The most dangerous theories are the ones that go unchallenged 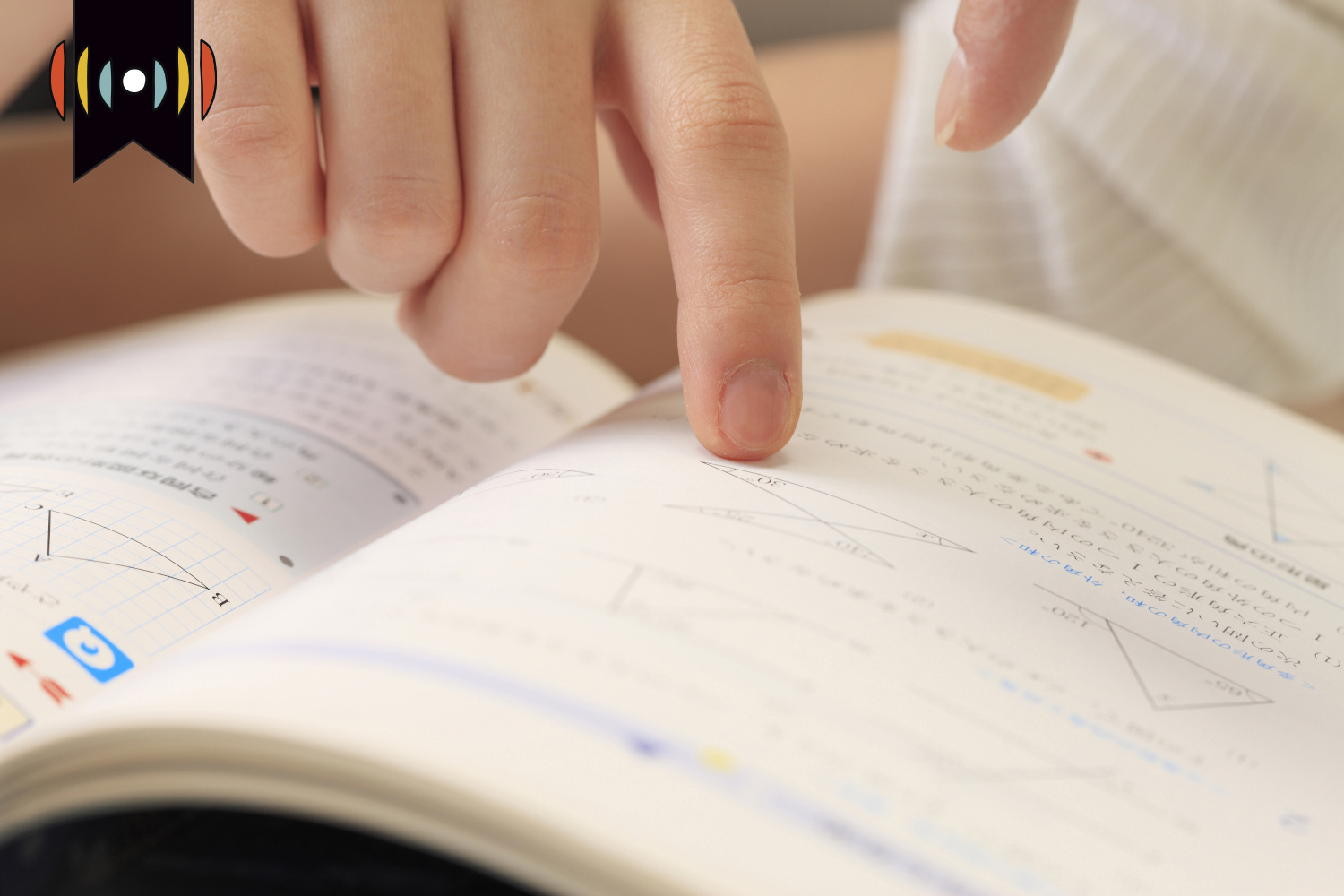 AUDIO: The Biden administration announced that the Transportation Security Administration will no longer enforce the federal mandate requiring masks in all US airports, and all non-foreign aircraft. // “Throw awaaaaaaay / your maaaaaaasks!”

Let’s bring in John Stonestreet. He’s the president of the Colson Center and host of the Breakpoint podcast and he joins us now. Good morning, John.

EICHER: So, John, I travel a lot, but not nearly as much as you do. Did you shoot any of this video or were you the guy dancing down the aisle about the news on the mask mandate on planes?

STONESTREET: I was dancing. It was at my house, though, because I was flying the next morning. So I gotta admit, I was walking into the airport, it felt a little strange. And I kind of wondered, can this be real? I kept looking around for a TSA agent that was going to tackle me and it was all going to be, you know, a big fake and, and all that sort of thing. But no, it was very exciting. You gotta love all of those Fed Soc judges, first of all, and that was, that was encouraging. I gotta say, I was also grateful for this one, you know, flight attendants musical theater performance, because I know enough flight attendants and people who work in the airlines that, although they hated the way that masks made everyone grumpy, they're a little bit germaphobic like I am. And we're just hoping, you know, on the other side of the mask that grown adults do remember to cover their mouth when they sneeze, because they were kind of like, you know, when flu season happens, they wish there was a mask mandate every year. So for this one to really come on the side of human freedom here, I was grateful for her performance. But yeah, it's big news. And you know, it was interesting. I flew the morning after I would have guessed out of the Denver Airport through Minneapolis. 70% of people were maskless. And returning the next day, it was 95%.

EICHER: What you said “Fed-soc judges” and I know what you meant, Mary knows what you meant. There may be a listener who does not know that acronym, Federalist Society, which you meant. And I want to tell you this, I am in the Presbyterian Church in America. And so pretty proud to say that the Fed-soc judge in this case was a Covenant College grad.

STONESTREET: Well as an alum of their rivals down the mountain, I'm not allowed to celebrate their success at all. It's actually in my contract with my diploma, but good for them!

REICHARD: Well, I want to segue to another serious topic. John, I want to ask you about textbooks used in public schools.

The commission found that 41% of math textbooks concerned themselves with “Social Emotional Learning” and critical race theory among other things. The texts just didn’t meet state education standards. Yet I read news accounts saying this is right wing censorship.

I’m old enough to remember shenanigans with textbooks a generation ago, so it’s not new. What lessons ought we take from this?

STONESTREET: Well,  yeah, and this was the same week that the Libs of TikTok founder was essentially doxxed by a Washington Post reporter who, in tears just recently, on a podcast talked about how awful it was to dox someone.

And you know, and then really that's the second point about why worldview needs to matter is that it does go to the hearts and minds, particularly of the younger generation. And we certainly have seen that with the Disney crazy this week and over the last couple of weeks, having to do with the sphere, cultural sphere of entertainment and the arts. Well, certainly the much more important battleground is the cultural sphere of education. Ideas change culture, but not all ideas. Ideas that are really embedded in education and the arts are the most powerful ideas. And CS Lewis was credited often as saying that the most dangerous ideas in a society are not the ones that are argued, but the ones that are assumed. You just teach math and embed this stuff in there. Suddenly, there's an assumed idea that never gets argued for. It's just assumed. And it's an idea with big consequences. And if it's a bad idea, it has victims. And so this stuff really matters - really, really matters.

EICHER: Here’s an interesting one. A professor at a public university in Ohio, small school called Shawnee State, stood up to school officials and won. The school reversed course after initially ordering the professor there to comply with the school’s new pronoun policy. The professor is a Christian—Nicholas Meriwether—and he sought but was at first denied a religious exemption from the policy. He hung in there, got some help from Alliance Defending Freedom attorneys, and ended up forcing a settlement.

So do we file this under your idea of having a theology of getting fired, in the sense that you fight for your principles, take the risk, and sometimes you don’t get fired but you win?

STONESTREET: Yes, absolutely. I file this under two categories of thought, actually. One is the theology of getting fired that you've got to decide right now, when you're in the middle of the challenge, or if you think this particular cultural issue won't come for me, you're probably naive, you're probably not going to be prepared when the challenge comes. So decide now where that line is. Again, I don't think the theology of getting fired as we see it in Scripture, which tells us to seek in every opportunity to live at peace with everyone means that you go and you know, fight on every battle front and call everything you know an issue of vital or life or death significance, like like some do. It means you aren't you think ahead, you think ahead about the issues and whether or not these issues really matter. What I appreciate about this particular case, and I want to give a shout out to Dr. Merriweather and a shout out to our friends at ADF, because they did it this way. This was a wonderful example of someone who sought to live at peace with the policy. He sought to live at peace with his superiors and his students in his classroom. But he knew where his line was, and he was not going to, to quote Alexander Solzhenitsyn, “live not by lies.” He was going to not be forced to say something that wasn't true. The other category of thought is the category we use around the Colson center amongst our editorial team is the inevitability thesis. The inevitability thesis is this idea that culture is getting worse and worse, and you're not going to win. You know, it's this kind of impending series of doom, over your head, either the loss of rights, the loss of freedom, you know, or, you know, a more and more beleaguered position. At the same time, never underestimate the tendency of the perpetrators of the sexual revolution to overplay their hand. And the gender issue is just an overplayed hand. It's something that just so violates gravity, so violates the laws of nature, so violates the realities that we see that when you start applying it, it just crosses lines. And I think that's what we're seeing here. I think Providence is moving. God is at work despite the forces of wrong and the forces of evil. I think we got to hold on to that. And I think we also got to say, there's still a law written on our hearts, there's still an access we have to what's true and what's real. And so this idea that you got to get along with it or you'll be on the wrong side of history is something that Christians can't believe, both because of the theology of getting fired, you know, this is worth losing my position or losing my well being. I'm not going to be forced to say what's true over when you put these two things together, that the analogy of getting fired in the inevitability thesis. I think what you get is this wonderful line from TS Eliot, where he says for us, there's only the trying and the rest is none of our business.

REICHARD: John Stonestreet is president of the Colson Center and host of the Breakpoint podcast. Thanks, John.