What prompted unprecedented protests against the communist regime? 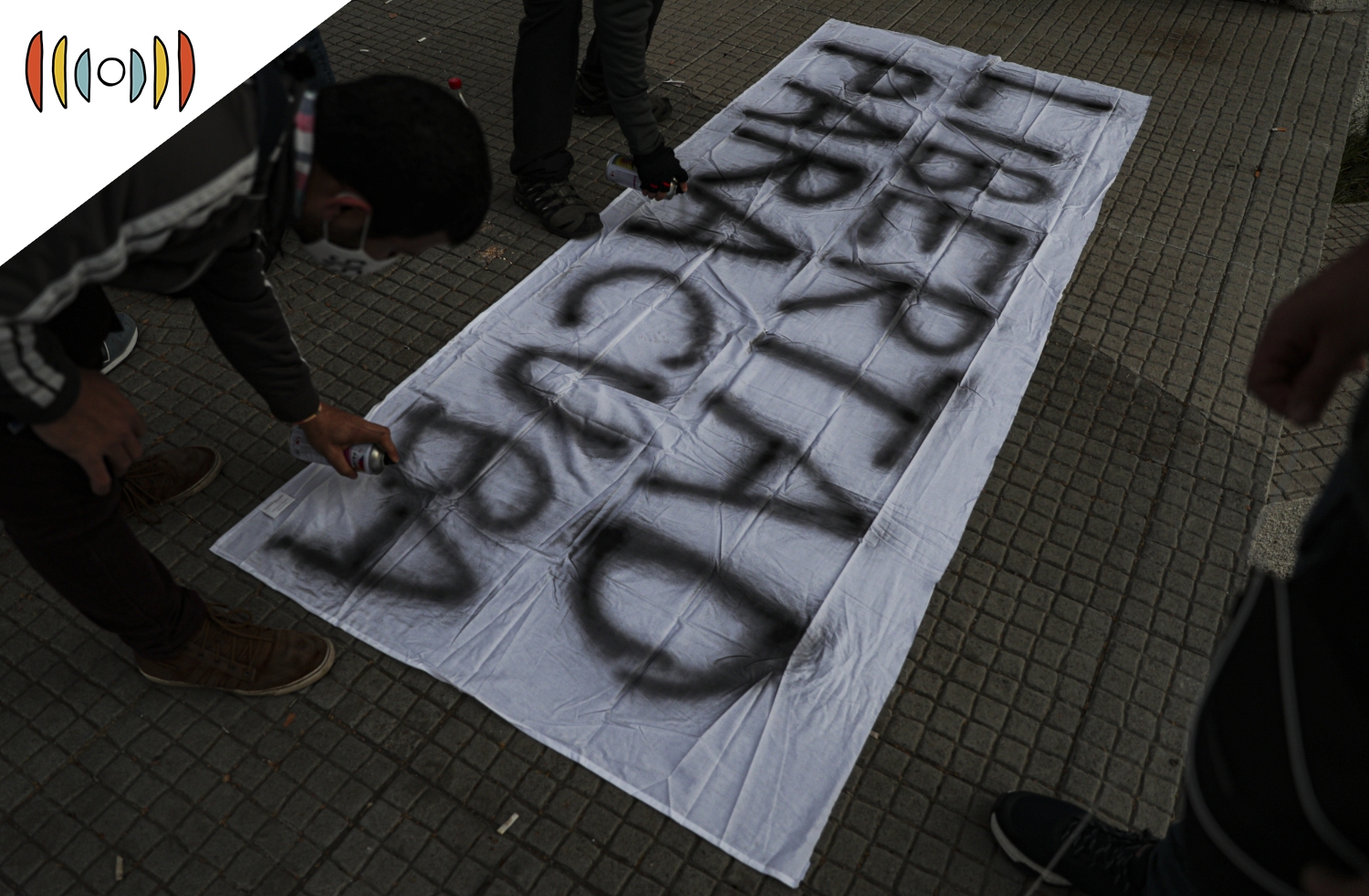 MYRNA BROWN, HOST: Coming up next on The World and Everything in It: a possible revolution against the communist regime in Cuba.

Thousands of protesters have flooded the streets in cities across Cuba in recent days.

MARY REICHARD, HOST: Demonstrators are lashing out over food and medicine shortages, rising consumer prices, and power outages. But they’re also unleashing decades of pent up anger and frustration over government oppression. They demand freedom from the communist regime. The protests are the largest and loudest in 60 years.

So could this be the start of a new Cuban revolution against the communist rule?

Here to help answer that question and help us better understand what’s happening in Cuba is Mike Gonzalez. He and his family fled Cuba when he was 12 years old. He is now a senior fellow with the Heritage Foundation. Mike, good morning!

MIKE GONZALEZ, GUEST: Hi. How are you? Thanks for having me on.

REICHARD: Mike, tell us about your journey from Cuba as a child. How did you get to the United States?

GONZALEZ: Well, as you said, I left at the age of 12. We had asked to leave much earlier. I think my father first put in a request for us to leave when I was seven in 1967. And then they really didn't want people to leave when and especially if you were professionals—both my parents were lawyers, so they didn't want them to leave and it took forever. It took five years for the communist government to note its magnanimity to allow us the freedom to leave the country. My father died in the meantime. So he died when I was 11. And about four months later, the notice finally arrived on our doorstep that said we could leave. We left for Spain. So I can say that I have lived under communism and also fascism, because Francisco Franco was the leader of Spain at the moment.

REICHARD: Mike, help us walk in the shoes of the Cuban people here right now. What has life been like for them in recent months with the pressures of pandemic on top of all the normal hardships?

GONZALEZ: Well, we haven't had any freedom for the last 62 years. Zero. President Biden was wrong to call it an authoritarian state. It's totalitarian, and there's a big difference. Jean Kirkpatrick wrote a very good essay on this in the 1970s and caught Reagan's eye and that's the reason she became an ambassador to the United Nations. Totalitarian systems tried to control every aspect of your life. It tries to control how you think. This thought crime in Cuba. They try to control your faith. You're not supposed to have any. After a certain time they banned Christmas. So when we cooked a Christmas meal, we had to close all the windows to make sure that the neighborhood snitches did not smell the pork. It's a society gripped with fear. And the fear is well grounded. They can really take you away and we're seeing Cubans being taken away—men and women being dragged out of the house kicking and screaming - because of the marches on Sunday. And they're being thrown into dungeons without a cot to sleep on with excrement, with rats. So, the fear of reprisal is what causes Cubans to just live a quiet life. And another aspect of communism is doublethink. You doublethink. You think one thing to yourself and then you think it again in the words of the revolution, because that's what you have to say. But then you have your own inner thoughts and you know that nothing works. The economy doesn't work. The healthcare system doesn't work. In fact, these protests, if you hear the chants of the people that say “libertad, libertad.” Liberty. They want freedom. And so another thing is that this gives a lie to this trope by Bernie Sanders and his squad on the rest of the left that Cuba's universal health care system is good. No. It's awful. It kills people.

REICHARD: The half century of Castro rule ended this year and Miguel Díaz-Canel took the reins in Cuba. Has anything changed? Is Díaz-Canel at least somewhat less oppressive or is it more of the same?

GONZALEZ: No, he's not in charge. He's a puppet. The Castro family remains in charge. Alejandro Castro Espin, Mariela Castro Espin and their children for old Castro. Raul Castro himself, he really is still the power, the political power there. The whole island is a Castro plantation. His former son-in-law is the man on top of guyesa—guyesa is an umbrella, kind of a company that owns about 80% of the economy. So economically, politically, the Castro family is very much in charge.

REICHARD: Mike, why haven’t we seen protests quite like what’s going on now in recent decades?

REICHARD: Mike, where do you see this going and what do you wish Americans understood about it?

GONZALEZ: I am not optimistic. I think that the repression will just tighten. People will suffer as a result of their courage. They will pay a price for their courage. I don't see the communist government yielding to people's demands. It never does.

What should Americans do? Two things. One is voice support for the people of Cuba. Obviously, that is very important. We know from the example of the Soviet refuseniks that our full-throated support of their cause will give them great nourishment.

But ultimately, what Americans can do is remain free. We must remain free ourselves. We cannot help anybody, we're not going to be the symbol of anything if we don't ourselves remain free. There are committed Marxists inside our society that want to change our system, who despise capitalism. They cannot be allowed to gain power either by the spread of critical race theory in our schools and our companies, or by any other means. America must continue to be the beacon of freedom. We have an exceptional attachment to liberty that has been remarked upon by foreign visitors and by social scientists. We should be very aware of that. And so I'm really heartened by the fact that parents seem to have woken up across America to the threat of this latent Marxism that uses critical race theory to try to undermine our institutions and our traditions and our capitalist system. So, I am much more optimistic that the battle against Marxism can be won here in the United States.

REICHARD: So instructive to talk to someone like you. Mike Gonzalez with the Heritage Foundation has been our guest. Mike, thanks very much!

GONZALEZ: Thank you very much.