Government continues to use pandemic restrictions to prohibit corporate worship 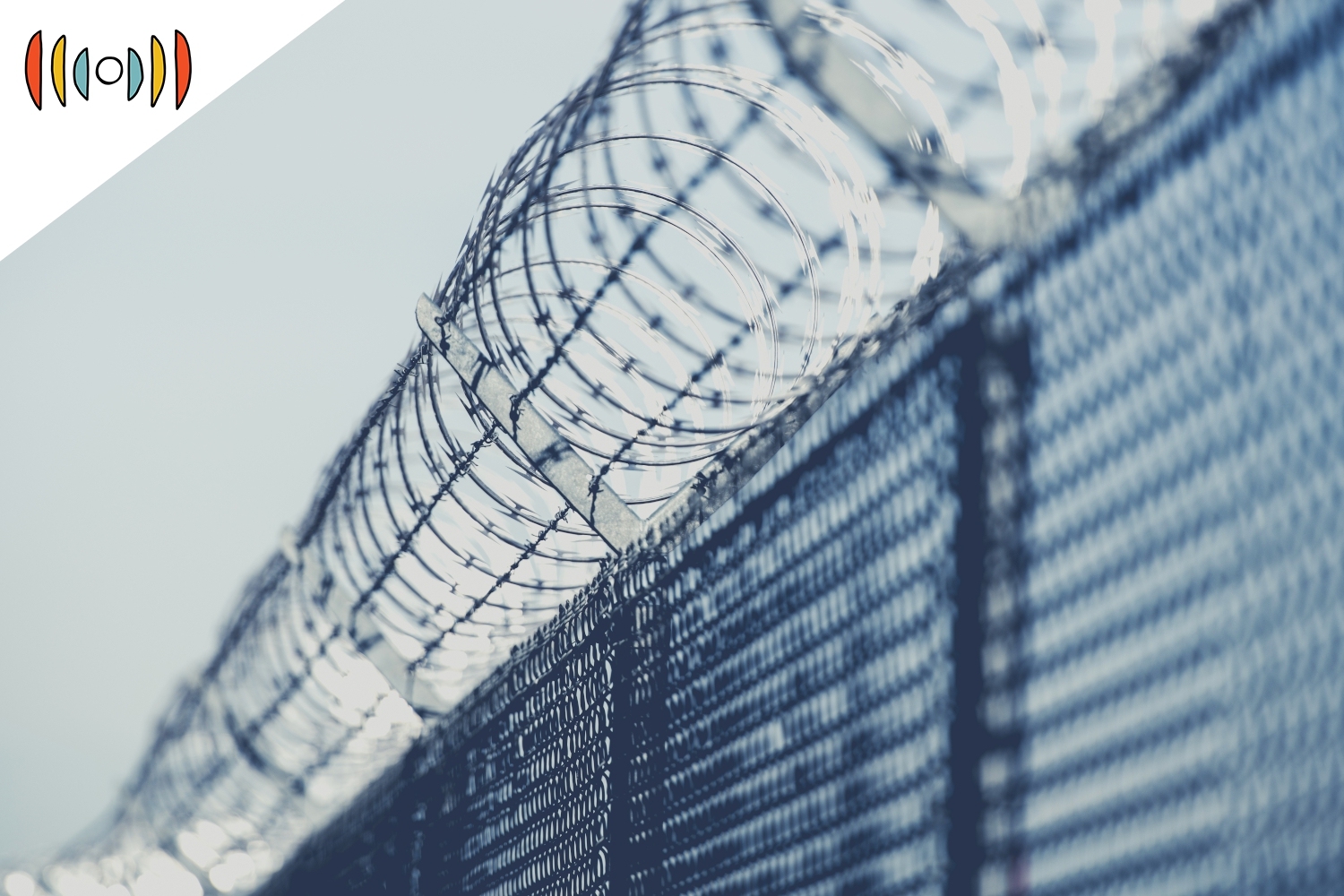 PAUL BUTLER, HOST: Coming up next on The World and Everything in It: COVID crackdowns on churches in Canada.

Many churches north of the U.S. border are still coping with heavy pandemic restrictions on worship services and other gatherings.

MYRNA BROWN, HOST: The Canadian government has authorized a major expansion of police power over the last year and a half. And the COVID-19 rules have created tension between constitutionally protected religious liberty and the authority of the state to enforce pandemic restrictions.

Joining us now with an update is Marty Moore. He is an attorney with Canada’s Justice Centre for Constitutional Freedoms.

MOORE: Yes, the Canadian Charter of Rights and Freedoms as its very first protected constitutional right protects the freedom of conscience and religion and that includes the freedom to gather for religious worship, and to speak religious views in public without fear of persecution. But in the last year and a half in Canada, we've seen unprecedented and unheard of persecution where pastors have been arrested for holding worship services, where churches have been fenced off with double layered fencing to keep congregants from attending all because they did not adhere to particular health guidelines that they were mandated follow by the government.

BROWN: I know the COVID restrictions are not the same in every province. Give us a brief rundown of what the pandemic rules look like across Canada.

MOORE: Well, throughout the pandemic, there were a variety of approaches taken by the government. In British Columbia, for example, religious gatherings were prohibited entirely. While you could go to a restaurant with five other friends, you could not attend a worship service at all in person. We challenged that restriction and now those restrictions have been lifted. In other parts of the province, attendance was down to five, for example, in Ontario. We challenged that. They brought it up to 10. In other places, restrictions are now being reimposed. So for example, in Alberta, where no restrictions were last week, impositions and restrictions came, and now attendance is limited back down to 30 with masking and social distance requirements reimposed. And so there's a broad range of restrictions that have been imposed. And the penalties for violating these restrictions have come from things such as jail time to hundreds of thousands of dollars in fines.

BROWN: From the perspective of the Justice Centre, what regulations do you find most problematic?

MOORE: Well, it certainly is incredibly problematic when a government is treating religious organizations far worse than other gatherings of individuals. So in BC, for example, required that religious services shut down entirely while you were able to go to a restaurant, the malls, the even the movie theaters for a while, that was such invidious religious discrimination. It causes very much concern and we launched a challenge against that. But frankly, the most shocking incidences are where pastors are arrested. In Alberta, they were kept in solitary confinement for weeks simply for holding religious services in accordance with their faith. This causes us and has caused us a lot of concern. We've been defending those pastors in court.

BROWN: We spoke with your colleague John Carpay back in February about the case of Pastor James Coates. He is the pastor of GraceLife Church in Alberta. He actually spent a good bit of time in jail for allegedly violating pandemic regulations … and would not agree to pledge that he would follow the lockdown rules, which he considered unjust. Update us on that case, if you would please. Where does that stand?

MOORE: That case is still ongoing. There was an initial hearing on the matter, but the full matter needs to consider the constitutional rights of Pastor James Coates, and that matter has not yet been determined. Of course, in Canada, your rights can be infringed but only where the government demonstrates evidence supporting the necessity of infringing those rights. In our submission, there is no evidence that Pastor Coates or any members of his congregation were affected negatively by their choice to worship in accordance with their religious beliefs.

BROWN: What other legal battles should we keep an eye on to get a sense for how this struggle is playing out in Canada?

MOORE: Well, we are representing churches, for example, in Ontario. Trinity Bible Chapel has been fined hundreds of thousands of dollars simply for holding services. There's other churches that have been fined in Ontario for holding services outside. We are at the Court of Appeal in the province of British Columbia appealing on behalf of churches—the orders that were imposed on them, prohibiting them entirely from gathering for religious worship.

BROWN: Okay, Marty Moore with the Justice Centre for Constitutional Freedoms has been our guest. Marty, thank you!