WHO shows renewed interest in Wuhan Institute of Virology

A view of the P4 lab inside the Wuhan Institute of Virology is seen after a visit by the World Health Organization team in Wuhan in China's Hubei province on Wednesday, Feb. 3, 2021. Ng Han Guan/Associated Press Photo 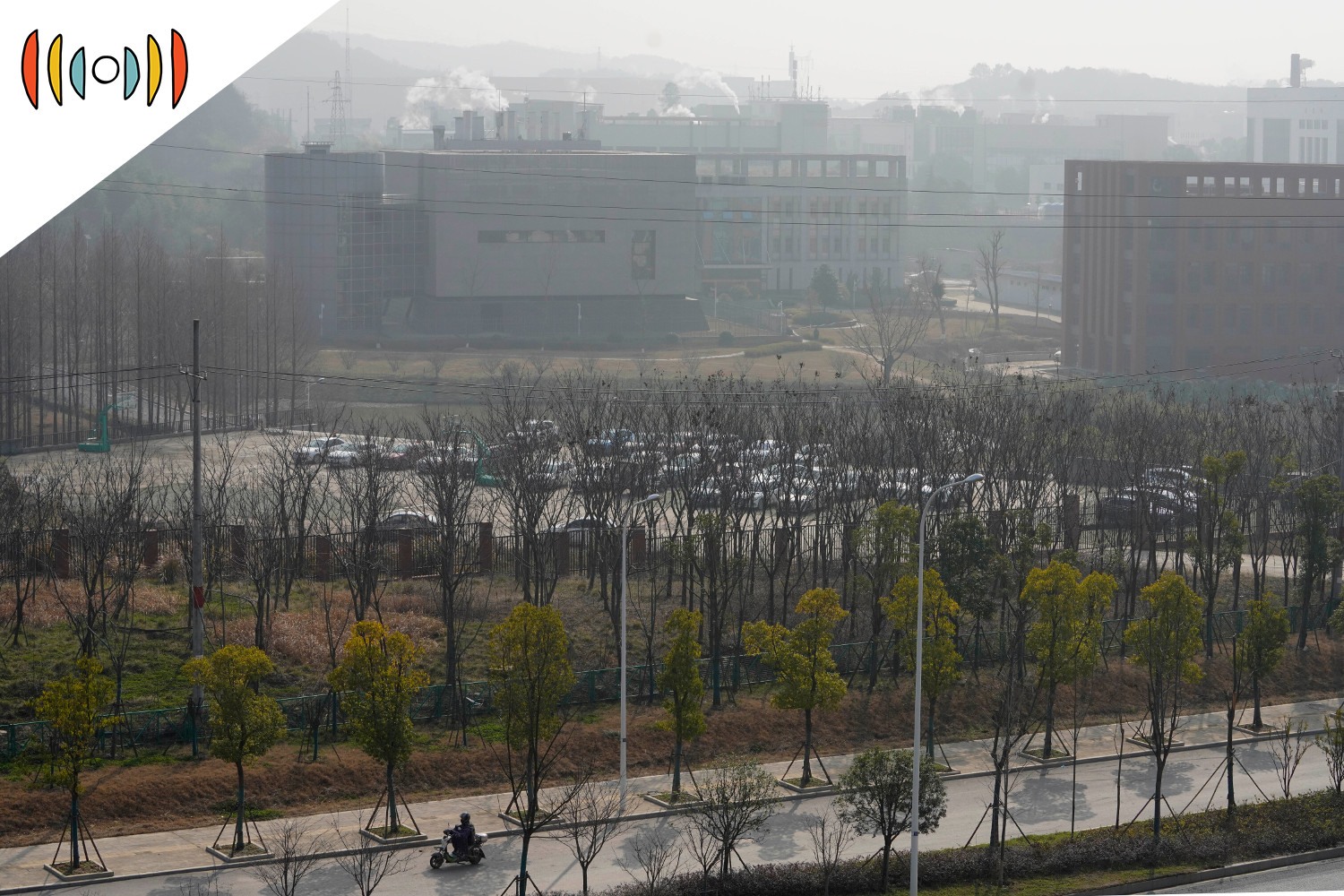 PAUL BUTLER, HOST: Up next: investigating the origins of COVID-19.

As we reported, Republicans on the House Foreign Affairs Committee released a report this week that plainly points to a Chinese lab leak as the cause of the pandemic.

Republicans on Capitol Hill have asserted for quite some time that the virus may well have leaked from a lab in Wuhan. The difference now is they’re not the only ones saying it publicly.

Many in Washington who were originally skeptical of the possibility have also changed their tune.

And President Biden has ordered U.S. intelligence agencies to redouble their efforts to get to the bottom of how COVID-19 came to be.

MARY REICHARD, HOST: It is worth noting that despite the Republican report’s declaration, intel agencies have not yet come to a determination on COVID’s origins.

But they will certainly get no help from China in conducting their investigation of a possible lab leak. And neither will the World Health Organization.

Beijing last month rejected the WHO’s terms for the second phase of its probe.

Joining us now with more insight on the matter is Dean Cheng. He studies Chinese political and security affairs at The Heritage Foundation. Dean, good morning!

REICHARD: Even the director-general of the World Health Organization, Dr. Tedros Ghebreyesus, conceded that a WHO team that traveled to China earlier this year was premature in trying to rule out a lab leak. That was surprising because the WHO has shown great deference to Beijing. What did you make of the director-general’s reversal on a possible lab leak?

CHENG: Well, I think that several factors were in play. First is that especially as members of the WHO team went public and said, we actually got very little cooperation from the Chinese. The report looked more and more, like at best a fig leaf and potentially a whitewash. Second of all, is that at least some of the who members were themselves problematic, in particular, Dr. Peter Dasha, who it turns out, had worked closely with the Wuhan Institute of Urology. If you want a unimpeachable objective look, you probably don't want somebody who's been in business with the people you're investigating part of your investigating team. And then finally, what the initial report concluded was that among the theories that were considered plausible, was the frozen food hypothesis that somehow COVID was either spread or made its way through the frozen food food chain, potentially, from outside China, but that any possibility of a lab leak was simply rejected out of hand. And that I think that combination of factors just led people to sort of say, "You've really got to be kidding me."

REICHARD: What’s next for the WHO investigation? Is there any chance of getting to the truth in China?

CHENG: Well, China is an authoritarian government, which has the CCP exercising control over the media, over scientific institutions and bodies over academia. So the CCP, the Chinese Communist Party goes to great lengths to make sure that whatever emerges narrative wise, evidence wise, is what is consistent with the party's line. So that automatically just imposed enormous obstacles. The longer that we get away from patient zero from where and how this started, the more obstacles that are between the analysts and the actual evidence. I think that Beijing is going to work very hard to try and make sure that whatever conclusion is reached, they, in particular the CCP, are not held responsible, that will make determining what actually happened very difficult. That being said, the Soviet Union was the same way. But at the end of the day, the anthrax outbreak in the Soviet Union, which at the time was also claimed to be purely natural, and certainly wasn't from any kind of lab was found to be, in fact, an accident at a Soviet lab. And the truth did emerge.

CHENG: Well, The most likely pathways are to express political unhappiness. So for example, there's been discussion about should there be diplomatic representation going to the Beijing Olympics, which are next year? Should there be a downgrading of scientific exchanges with the Chinese, especially given their unwillingness to be transparent? Should we allow the Chinese to chair key UN committees and subcommittees to allow them to to nominate what, they can nominate anyone,  but you have to accept their supported candidates for key positions. That's been one of the controversies about the WHO head was that he had a lot of support from Beijing. So these are, these are political moves, because realistically, direct judgment against the Chinese is unlikely. The other things our supply chain issues, the Chinese demonstrated in their behavior regarding personal protective equipment that they would withhold PPE to countries that they didn't like, and try to use PPE to influence countries. So there is a lot of discussion these days about moving supply chains of things like this out of China to deny them that particular tool.

REICHARD: Dean Cheng with the Heritage Foundation has been our guest. Dean, thanks so much!