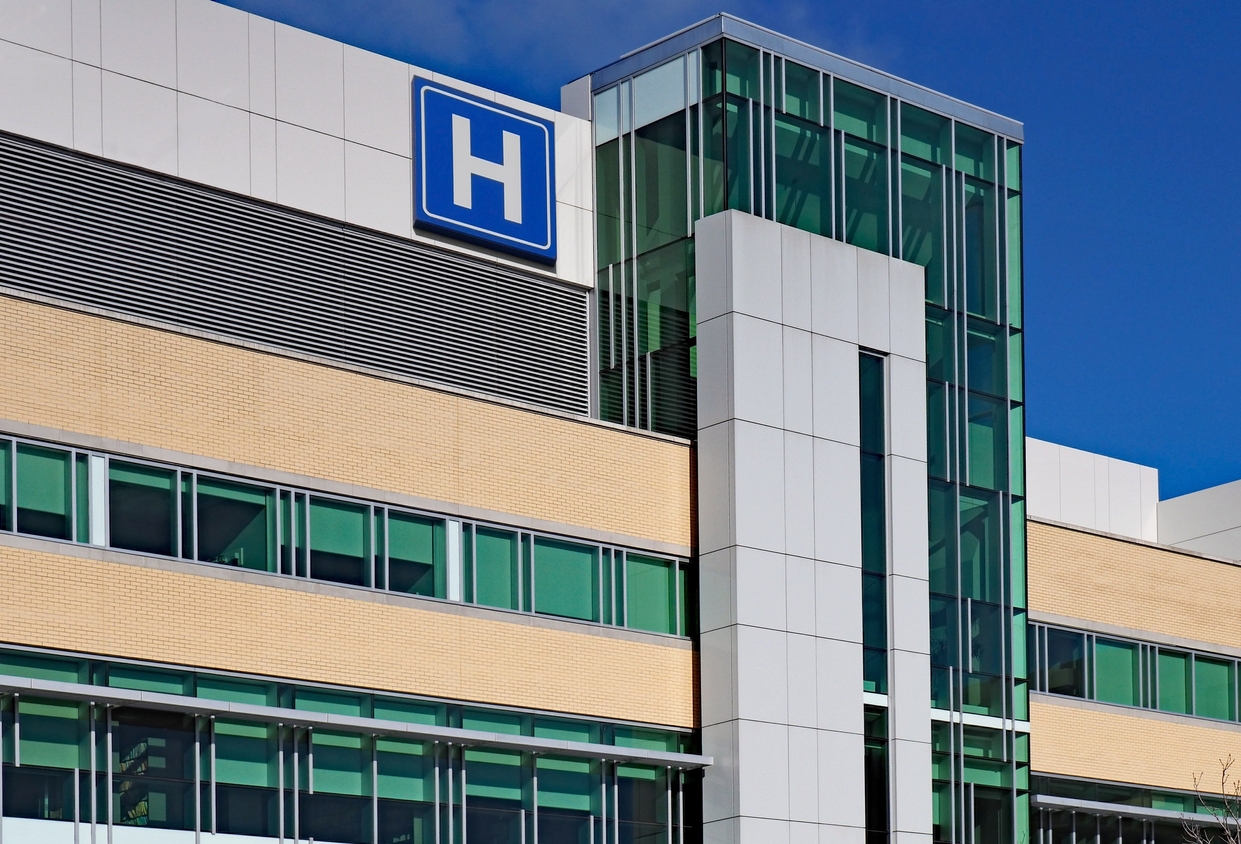 MARY REICHARD, HOST: Coming up next on The World and Everything in It: hospitals that are financially sick.

NICK EICHER, HOST: When the coronavirus outbreak began in this country, the hospitals cleared the decks to care almost exclusively for those patients. They canceled or postponed almost all surgeries and appointments for non-life-threatening conditions. Some healthcare systems also closed clinics to reduce spread of the disease between and among patients and providers.

The financial consequences of all this may continue for a long time. WORLD reporter Sarah Schweinsberg has our story.

SARAH SCHWEINSBERG, REPORTER: John Crosby has arthritis in both knees. He was supposed to get one of them replaced in early March, but, at the end of February, the hospital called.

CROSBY: They said they were sorry but they were already having to stop scheduling because of the virus… and said it looked like it would be the end of September earliest.

Crosby was looking forward to getting back to a more active lifestyle. But he says he supports the hospital’s decision to postpone elective surgeries.

CROSBY: This is an inconvenience for us, a painful six months or eight months, but it’s not life-changing.

But canceling elective procedures is life-changing for the financial health of hospitals.

Dr. Kevin Pham is a former health policy scholar at the Heritage Foundation.

PHAM: Hospitals make money based on the services that they bill for and then so the way you make money as a hospital is to either give expensive services or by turning over patients and that’s sort of where the the profit engine is for hospitals…

So, when hospitals drastically cut their surgeries and services, they took a major financial hit. According to one count, more than 200 hospitals have already furloughed workers. Some are also considering layoffs.

KELLY: In the month of April, we only had 10 operations in our whole facility and those were operations that had to occur because they were going to bring about bad outcomes did they not take place at that time.

KELLY: In March, we lost $1.9 million. I have every reason to believe that will probably continue in April at the same, if not slightly higher level.

Kelly says with the help of the Payroll Protection Program and some savings, his hospital will be OK.

But others won’t fare so well. Brad Gibbens is the deputy director of the Center for Rural Health at the University of North Dakota. He says more than 125 rural hospitals have closed in the last 10 years and hundreds of others are also on the edge.

GIBBENS: There’s over 500 closer to 600 that are considered really financially vulnerable, that could conceivably close.

The coronavirus could push some of them over.

GIBBENS: Nationwide the number is, in terms of the rural hospitals, they’ve seen their revenues decline by anywhere between 40 and 80 percent.

Besides elective surgeries, hospitals are also losing money in their revenue-generating emergency rooms. Even in New York City, one of the hardest-hit coronavirus hotspots, emergency rooms reported a nearly 50 percent decline in visits in March and April.

Dr. Bret Nicks is an ER physician at the Wake Forest Baptist Health Medical Center in Winston-Salem, North Carolina. His ER has also seen a drop in patients. People are either afraid of catching the virus at the hospital or confused about whether they can leave their homes.

NICKS: Let’s just say the financial stress is tremendous at our medical center.

It also costs some patients their health.

NICKS: those patients that were having the typical medical things that we would see, chest pain, those were, they were having strokes that were having pulmonary processes that they attributed to non-COVID related issues, they stopped coming to the emergency department and we would see them delayed after having substantial events.

So far Congress has allocated $175 billion for hospitals and healthcare providers, along with $25 billion to help with COVID-19 testing. Health and Human Services has only dispersed about $60 billion of that pot so far.

Katie Harris is with the Oregon Association of Hospitals and Health Systems. She says the money certainly helps, but it doesn’t come close to replacing lost revenue.

HARRIS: In Oregon, there was $291 million dollars that we got as a whole state in total, but it went to about 3,400 different providers, so obviously not just hospitals… The grant funds, maybe cover a week to three weeks worth of operating expenses and that’s about it. You know with hospitals being really at the forefront of this pandemic, there is a real need for those funds to be able to keep the doors open.

Twenty-six states have implemented plans to let hospitals resume some elective surgeries now or in the next few weeks. Harris hopes hospital financial vitals will begin to improve. But for some it may be too late.

HARRIS: I’m optimistic and I’m choosing to remain that way that our hospitals will be able to make through this.