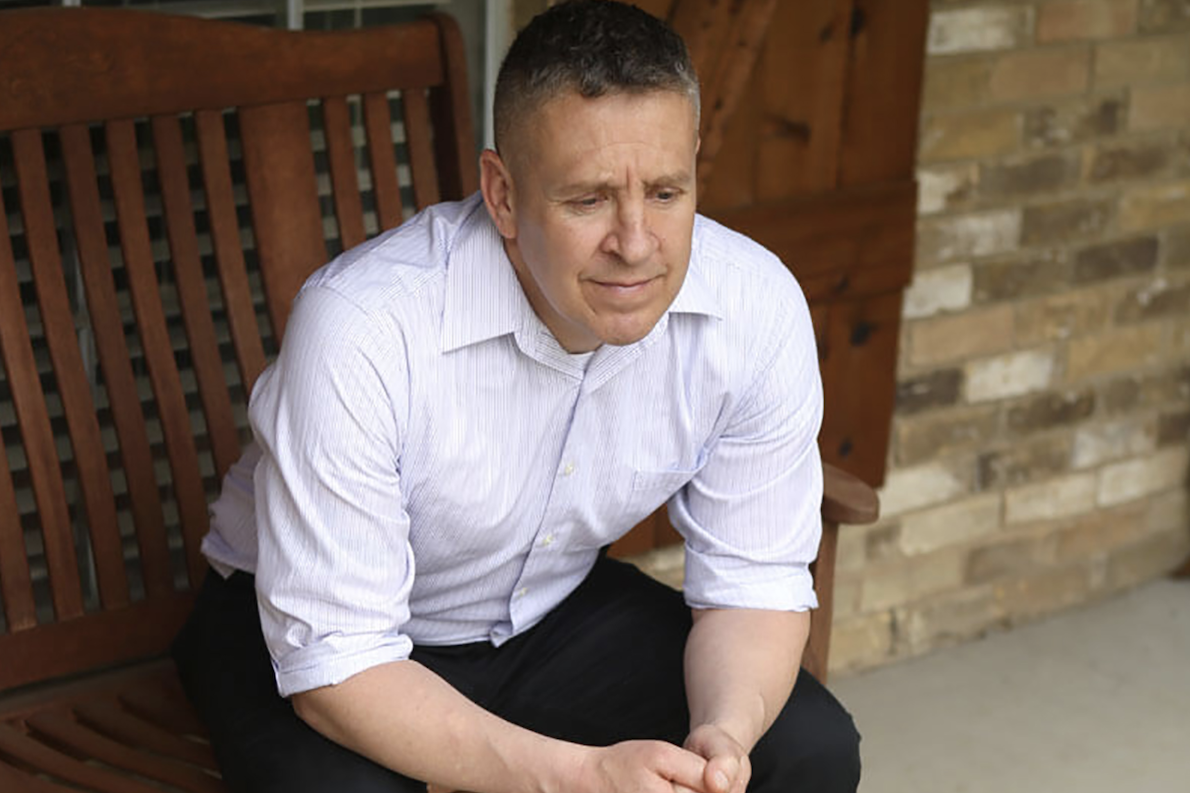 MEGAN BASHAM, HOST: Coming up next on The World and Everything in It: a loss of religious liberty on the gridiron.

Last week, a federal appeals court rejected the claim of a high school football coach who asserted his right to pray after football games.

Coach Joseph Kennedy had done this for some time, often joined by others. But the Bremerton, Washington School District ordered him to stop, citing concerns about establishing a religion.

MARY REICHARD, HOST: The district fired him in 2015 for defying that order. Kennedy sued, citing violation of his right to free exercise of religion. But he lost in federal district court and then again last week in the U.S. Court of Appeals for the 9th Circuit.

Here to talk about this latest decision is Steve West. He’s an attorney and writes about religious liberty issues for WORLD Digital. Good morning, Steve!

REICHARD: We just talked about the origins of the case, but let’s fill in a little more background. The U.S. Supreme Court back in January 2019 declined his appeal and sent the case back to the district court. But within that decline to hear his appeal, the conservative justices offered some hope. How so?

WEST: Justices don’t usually make a statement when they decline to review a case, but here Justice Alito felt compelled. And Thomas, Kavanaugh, and Gorsuch joined him. Alito said the case wasn’t ripe for review, as there wasn’t enough information about how the school enforced its policies, but then he said this: “[T]he Ninth Circuit’s understanding of the free speech rights of public school teachers is troubling and may justify review in the future.” Not only that, he went on to say that if this was the kind of case that was before them for a mandatory jurisdiction, that is, it’s a case case they had to hear, then their clear obligation would be to vacate the decision below. In other words, do away with it. So, you can see why Coach Kennedy was hopeful after that.

REICHARD: And what happened?

REICHARD: Okay, so one week ago, a three-judge panel of the liberal-leaning appeals court rejected Coach Kennedy’s appeal. So is that the end of the road for Kennedy as far as this case goes?

WEST: Not yet. Kennedy’s attorneys have indicated that they will once again ask the Supreme Court to review the case. And so the hope is that this time, with a more fully developed record—that is, more facts—and, perhaps, the addition of Justice Amy Coney Barrett–they just might be heard.

REICHARD:  What was the court’s reasoning for that ruling?

WEST: Well, the judges said that even if Kennedy engaged in private and personal activity, the publicity that surrounded his prayer suggested it had the school’s stamp of approval. So, you get the sense from the opinion that they believed Coach Kennedy was grandstanding. That he was eager for the media attention, which there was a lot of ultimately.  Here’s a quote: “At issue was—in every sense of the word—a demonstration, and, because Kennedy demanded that it take place immediately after the final whistle, it was a demonstration necessarily directed at students and the attending public.” Judges said that basically, due to all the attention that this prayer brought, any reasonable observer would have to think it had the school’s stamp of approval.

REICHARD: And what was Kennedy’s counter argument to that?

WEST: He said, “Look, I’m praying after the game, silently, briefly, and on my own. I’m not requiring or telling students they have to participate.” And then we know that when students asked if they could join him, he told them “This is a free country. You can do what you want.” He’s basically saying I have a right to the free exercise of my religion. He understands that he can’t lead students in prayer in the locker room or preach to them. But this is on his own.

The school wanted to accommodate him by allowing him a place to pray outside of public view, but Coach Kennedy felt led to a public expression of thanks–and many students and parents ultimately agreed with him and joined him.

REICHARD: What are the broader implications of last week’s ruling? Does this mean teachers or public school employees can’t pray in plain view of others? Or that they’re in danger of being fired with no legal recourse if they do?

WEST: It certainly casts a shadow over other religious expressions by school teachers, coaches, and employees—praying over a meal in the lunchroom, quietly reading a Bible at their desk, wearing a cross.  Concurring Judge Christen tries to head that off in a separate opinion. I smiled at what she said, “No case law requires that a high school teacher must be out of sight of students or jump into the nearest broom closet in order to engage in private prayer.” She contrasted what Kennedy did with a teacher bowing in prayer before a meal in the high school cafeteria or giving thanks after an “all clear” announcement following a safety scare.

But you have to wonder: are they really distinguishable from what Coach Kennedy did? And you also have to question whether that reasonable observer—that’s students or parents watching—will really think Kennedy’s praying was endorsed by the school. The reasonable observer always seems to be the perpetually offended observer.

REICHARD: Steve West writes about religious liberties for WORLD Digital. You can read his work at WNG.org. You can also subscribe to his free weekly newsletter on First Amendment issues, Liberties. Steve, always good to have you on. Thank you!

WEST: Thanks for having me, Mary.