One man’s decades-long wait for a new heart 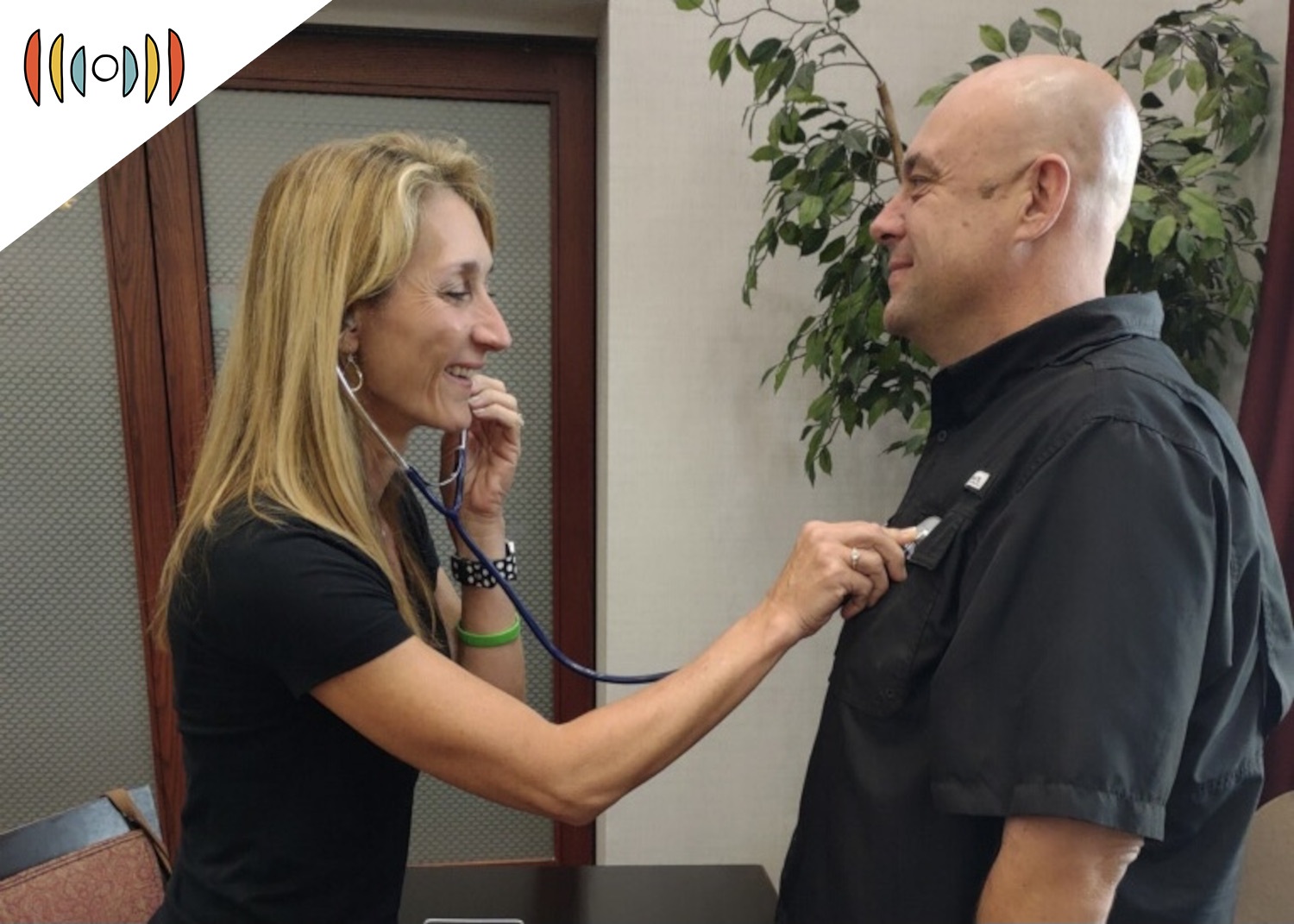 MARY REICHARD, HOST: And I’m Mary Reichard. Coming next on The World and Everything in It: a change of heart.

The United States has the highest-performing organ donation and transplant system in the world. Still, 17 people die each day waiting for a surgery that never happens.

REICHARD: The gift of an organ is also a gift of life. It’s no surprise that in some cases, relationships form between donor families and recipients.

Today the first part of a story about one heart, two families—and a connection that has brought hope out of grief.

KIM HENDERSON, SENIOR CORRESPONDENT: A total of 3,552 patients had heart transplants in 2019. Dave Sullivan was one of them.

DAVE: Looking back now from a Christian perspective . . . I see that every step that happened, I can see where it was all orchestrated for a specific outcome . . . it's hard for me to understand that God loves me enough to work all this out for me.

His journey really starts back when he was 24.

Dave went through a slate of doctors trying to find out what was wrong.

DAVE: And ultimately I was diagnosed with congestive heart failure . . . viral cardiomyopathy from some unknown virus, possibly a sinus infection . . .

But things weren’t dire. Yet. Medicine got his symptoms under control, and Dave was well enough to work full-time repairing pagers. Yeah—pagers. It was 20 something years ago.

He was also well enough to woo and win a bride, Michelle.

MICHELLE: I knew he had a heart problem when we got married, so I knew that something may come up in the future.

By that time, the couple had two daughters. A mortgage. A calendar filled with church responsibilities and PTA.

MICHELLE: It was my worst fear coming true. And it was just (pause: “Sorry.”) It was just a very hard time.

Doctors discovered Dave not only had a weak heart. He had a weak heart with electrical problems. They implanted a defibrillator/pacemaker combo that worked for five years. Sort of. Dave slept a lot. Couldn’t work. Michelle says it was tough.

At nearly every doctor’s appointment, the issue of a transplant came up. But in 2017 the discussions centered on what they called a “bridge to transplant therapy”—a left ventricular assist device—or L-VAD. It’s half inside, half outside the body with a motor that pumps blood. Dave got one, and they quickly learned to keep batteries charged, lines unkinked, and dressings sterile.

MICHELLE: That was one of the most stressful parts of my entire life . . . honestly, I was preparing everyday to lose my husband . . . When it would have an alarm, and he would have an issue, it was super scary. Yeah. I basically turned from a wife to a caregiver for that two years.

Dave couldn’t be alone at any time. Someone trained for the LVAD had to be ready to jump in at any second. Family members took classes in case Michelle got sick or needed a break. Even their pastor and his wife signed up for training.

To fill in all the details of this sort of medical history, it takes both Dave and Michelle—and sometimes time-stamped photos from their phones. The timeline includes Dave getting an infection about a year after he got the LVAD. While he was in the hospital for that, Dave’s alarms started going off. He was crashing.

It was bad. Michelle thought she’d lost him. But some 14 pints of blood later, surgeons had Dave stabilized.

DAVE: It was a very unique situation because the spleen had perforated for an unknown reason. And so the LVAD was just pumping blood throughout my body and my abdomen filled up with blood, and it basically had lost—if you put it into a mechanical perspective—it lost prime. It was like a hole in the pipe, and the pump was just pumping.

That incident put Dave near the top of the list for a transplant, and he wouldn’t be able to leave the hospital until he got one. Michelle stayed by his side. She only went home twice for the better part of six months.

All the while, the Sullivans didn’t just pray for a heart. They prayed for the donor.

On a Wednesday, 3 o’clock in the morning, the phone rang in Dave’s hospital room.

DAVE: She said, “Mr. Sullivan . . . we believe we have found you a suitable organ, and we would like to know if you would like to proceed with accepting it?”

That was two years ago, and the heart that now beats in Dave’s chest once belonged to a 25-year-old named Jordan.

Only a small percentage of organ recipients ever get to meet their donor’s families. Dave wrote a letter, it went through all the channels, and a year later he got a response. One thing led to another, until the Sullivans made plans to meet Jordan’s family face to face.

My granddaughter was born with a two chamber heart. A very skilled surgeon and his team kept the three pound infant alive, and supported her for 11 years. Then her heart started to fail, so they put her on the “list”. She continued to weaken and her parents were desperate. They brought her to me, a retired engineer, for prayer. I was challenged to the very core of my faith. The Spirit showed me that this twelve year old child was a baptized Christian, who needed to be tested. I sat her down and asked her why she had not asked the Lord for help. She accepted the rebuke and prayed as we prayed with her, one Friday evening. The following Wednesday they received the call, that a donor heart was available. Seven days later she was back home with a strong heart. She is now twenty one and going strong. We haven't forgotten that some anonymous family lost their child to an accident and donated this, life saving, heart. However the timing was in the Lord's hands.