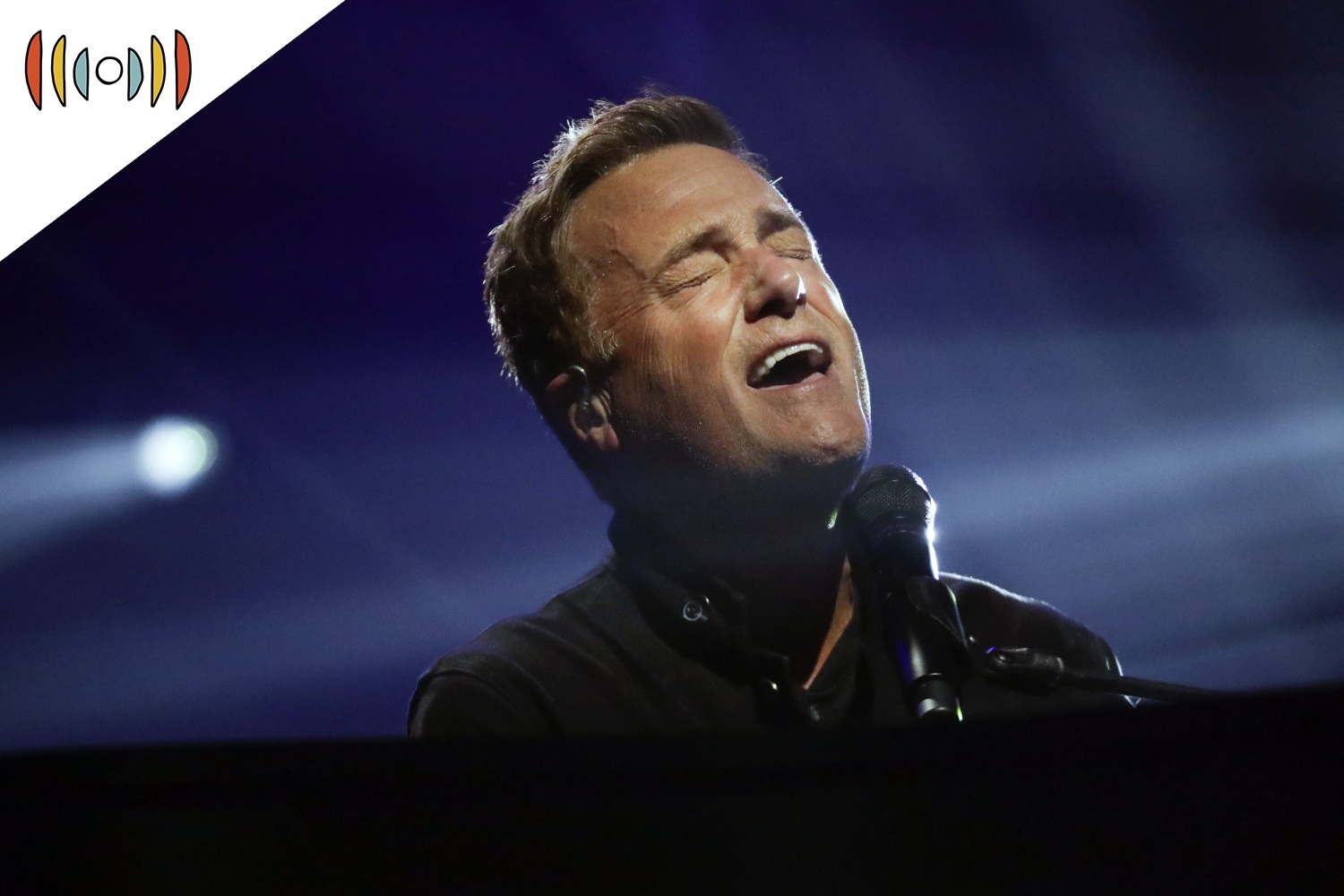 NICK EICHER, HOST: And I’m Nick Eicher. Coming next on The World and Everything in It: Jesus music.

It was the soundtrack to a spiritual revival that swept the nation 50 years ago. And it set the stage for the wide variety of Christian music we have today.

A new documentary in theaters today tells the story of that musical revolution and the artists who capitalized on it.

SHARON DIERBERGER, REVIEWER: These days we can download and listen to an enormous range of Christian music nearly anytime, anywhere, and think nothing of it.

But a new documentary from the Erwin brothers reminds us contemporary Christian music hasn’t been around all that long. The Jesus Music traces its emergence during the counterculture revolution of the late 60s and early 70s and follows it into the present.

The film features some of CCM’s biggest stars, including singer-songwriter Michael W. Smith.

SMITH: I think music is the most powerful and universal language in the world. And somehow it comes out of the radio, or the satellite radio, or a CD, or the computer, and you go, ‘Oh my gosh, that’s amazing. Great song. That song changed my life.’ And you can do all of that in three and a half minutes.

Greg Laurie was one of them. He’s now pastor of Harvest Christian Fellowship. But back then, he was a southern California surfer.

LAURIE: We took drugs to discover. We were trying to find answers. And our heroes, like the Beatles, Jim Morrison, Jimmy Hendrix, Janis Joplin…They were kind of leading us.

Many of the hippies were musicians. They started expressing their new faith through the same kind of music they used to play but with transformed hearts and attitudes. Chuck Smith invited Tommy Coomes, Chuck Gerard, and their group, Love Song, to play one of their faith-inspired tunes in church.

COOMES: We had two great loves that kind of bound us together. It was the love of making music and this really driving urge to find out who God was and to find something better that what we’d seen.

Soon, guitars and drums rocked the hymn-and-choir church world, and the music spread across the country.

The styles changed and grew—from Jesus music to contemporary Christian music—to the worship music many churches include in services today.

Not everyone was a fan at first. Some said the rock-and-roll melodies and rhythms came straight from the devil. But at Explo ’72 in Dallas, Jesus music crescendoed when several hundred thousand people came to hear the hand-clapping tunes and … Billy Graham.

GRAHAM: True faith—must be applied to the social problems of our world. Today, Christian young people ought to be involved in the problems of poverty, ecology, war, racial tension, and all the other problems of our generation. This is a Christian happening. It’s a demonstration of the love of God by tens of thousands of young people to the world, that’s saying to the world, ‘God loves you,’ It’s the Jesus Revolution that’s going on in this country.

GERARD: Billy Graham gets up, speaks, and all of sudden they open their minds to this idea that if this music, that was born out of rebellion, maybe this could be incorporated into something the Holy Spirit can use, and it was sort of an affirmation. It was a seal of approval. If Billy will get up and speak after hippies sing, maybe it’s ok to have drums. Maybe it’s ok to have guitars.

GAITHER: I said, Jerry, if you’re waiting for me to get a roomful of unflawed artists, it’s not gonna happen. These are human beings, who have been gifted in a special kind of a way. And they’re trying to work through in these earthly bodies, and sometimes they make mistakes.

The film showcases many artists and groups. So many, in fact, it easily could have been two documentaries. But the lineup included several noticeable omissions: multiple Dove Award winner Steve Green and BJ Thomas, who had the first Christian album to go platinum.

And I wish the filmmakers had pressed artists more about how financial aspects of this now multi-billion dollar industry potentially muddy their motivations. Steve Taylor with Squint Records touches on it only briefly.

TAYLOR: When Christian music first started out, it really was about artists just wanting to minister to people through their music. When money gets involved, it’s really hard to keep that focus.

Not every musical style here will please everybody. But this modern timeline of music is absorbing and encouraging. And when the songs praise the ultimate Creator of music, whether it’s with tambourines, or pianos, or guitars, it’s hard not to crank up the volume and sing along.