Costly but worth it

WORLD Radio - Costly but worth it 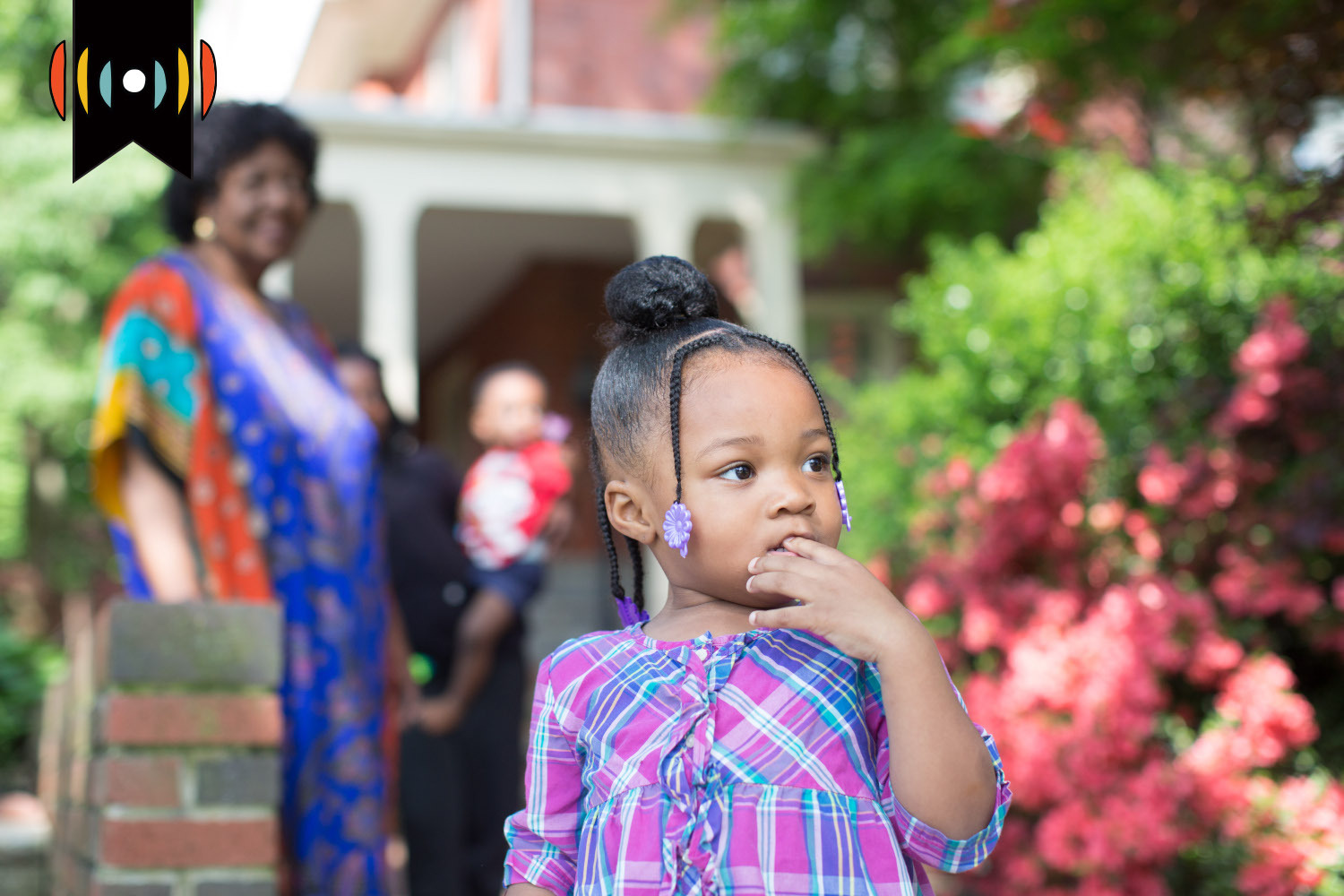 MYRNA BROWN, HOST: Today is Wednesday, April 6th. Thank you for turning to WORLD Radio to help start your day.

NICK EICHER, HOST: And I’m Nick Eicher. Coming next on The World and Everything in It: Faith and foster care. Last summer the Supreme Court decided the case Fulton v City of Philadelphia.

It was a unanimous 9-to-zero ruling that meant Catholic Social Services could continue in foster-care work in Philadelphia, even though CSS wouldn’t work with same-sex couples.

The Fulton case represented a big win for faith-based agencies, but behind the scenes were losses, too. During the long legal battle, Philadelphia froze the agency’s intake of children for three years before the case resolved.

BROWN: WORLD Senior Correspondent Kim Henderson traveled to Philadelphia recently and paid a visit to the agency. She has this report. 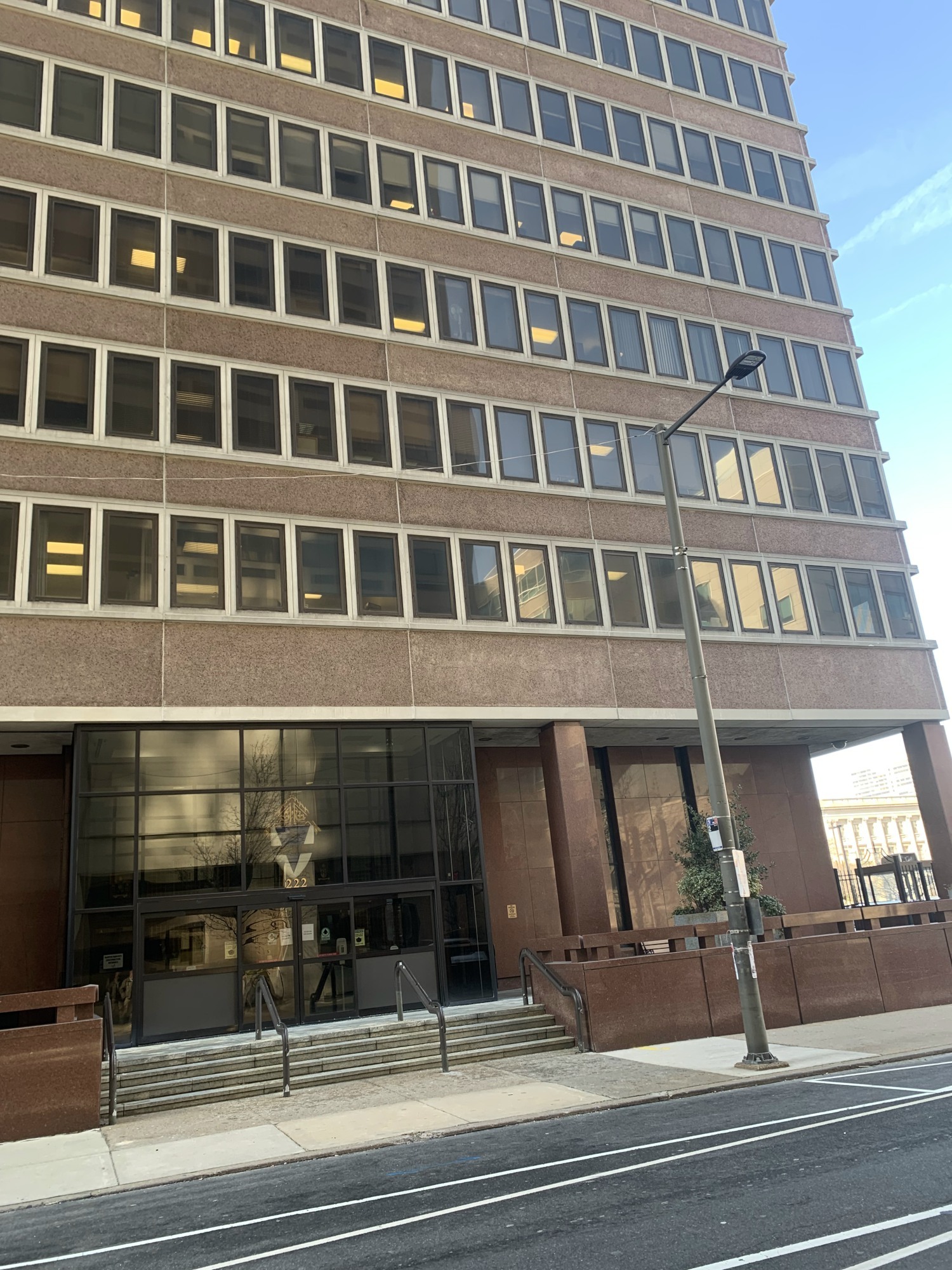 MONTORO: I'm the administrator of the foster care program.

Montoro is meeting his boss, James Amato, in a conference room. Back in 2018, it was Amato who first fielded a question from city officials.

AMATO: “Do you accept and do home studies on gay individuals or couples?” And I said, “No.” And she said, “Then you violated your contract.” I said, “No, I followed my church teachings.”

That led to a meeting that changed everything.

AMATO: We hadn't even made it back to this building, and we got a call that said, “Your intake is going to be frozen.”

That meant their agency would no longer get foster referrals from the city. Sure, the kids already in their foster homes could remain, but without new ones, their services would eventually dry up. 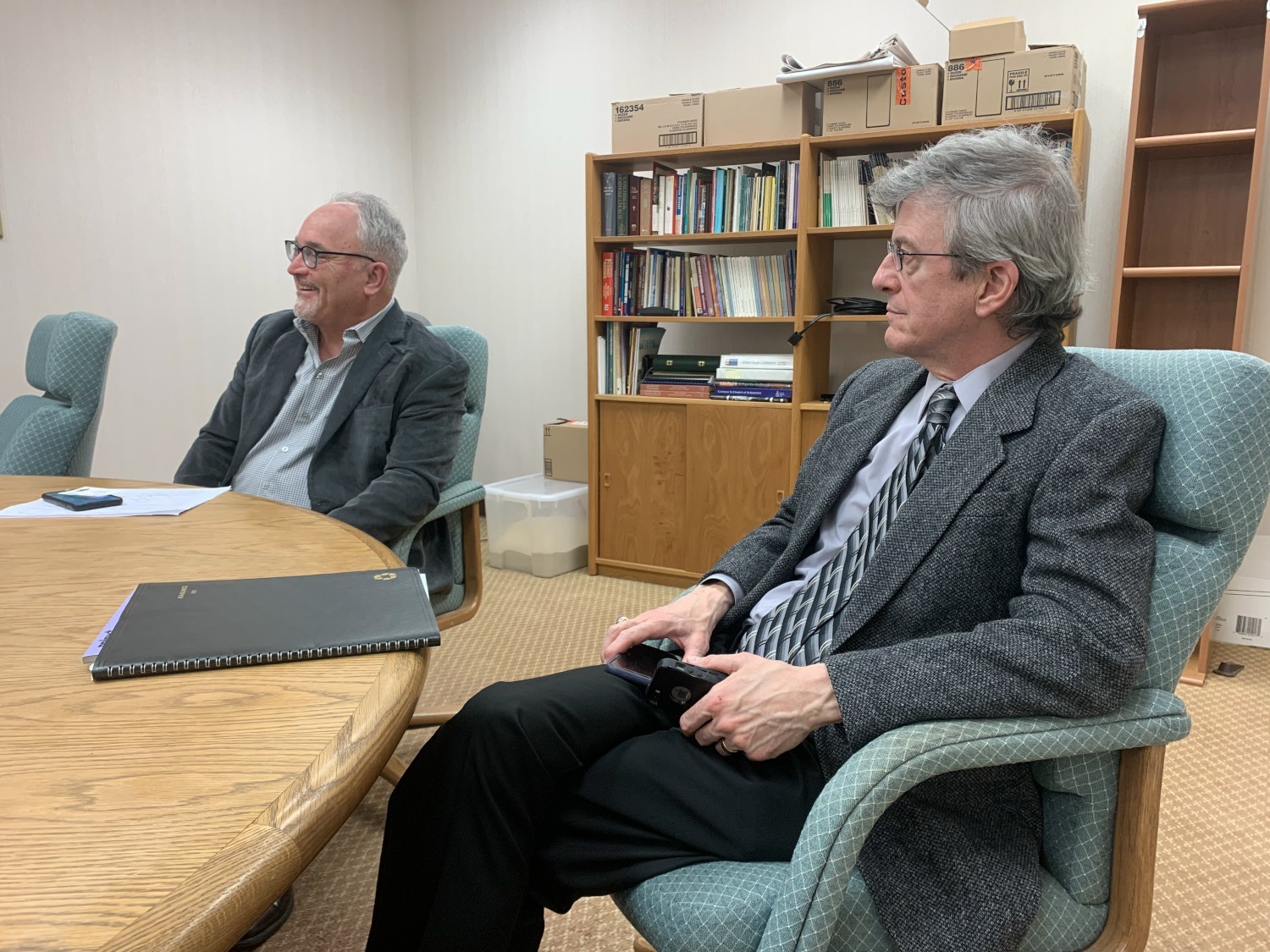 While the closure made headlines, Bob Montoro had to address his staff of social workers—a team he’d worked hard to assemble.

MONTORO: I couldn't tell them really anything except, let's wait and see.

Staff gradually left for other positions. The agency also had to deal with prospective foster parents who were completing home studies. They’d had background checks, lined up all the necessary insurances, provided references.

MONTORO: It's always a challenge to recruit foster parents. People don't just wake up one morning and say, “I think I’ll be a foster parent today.”

As the months wore on, Montoro had to tell these willing applicants to apply elsewhere. And as the years wore on, the agency’s number of foster kids went from 128 to 18. It lost more than half its certified foster parents. 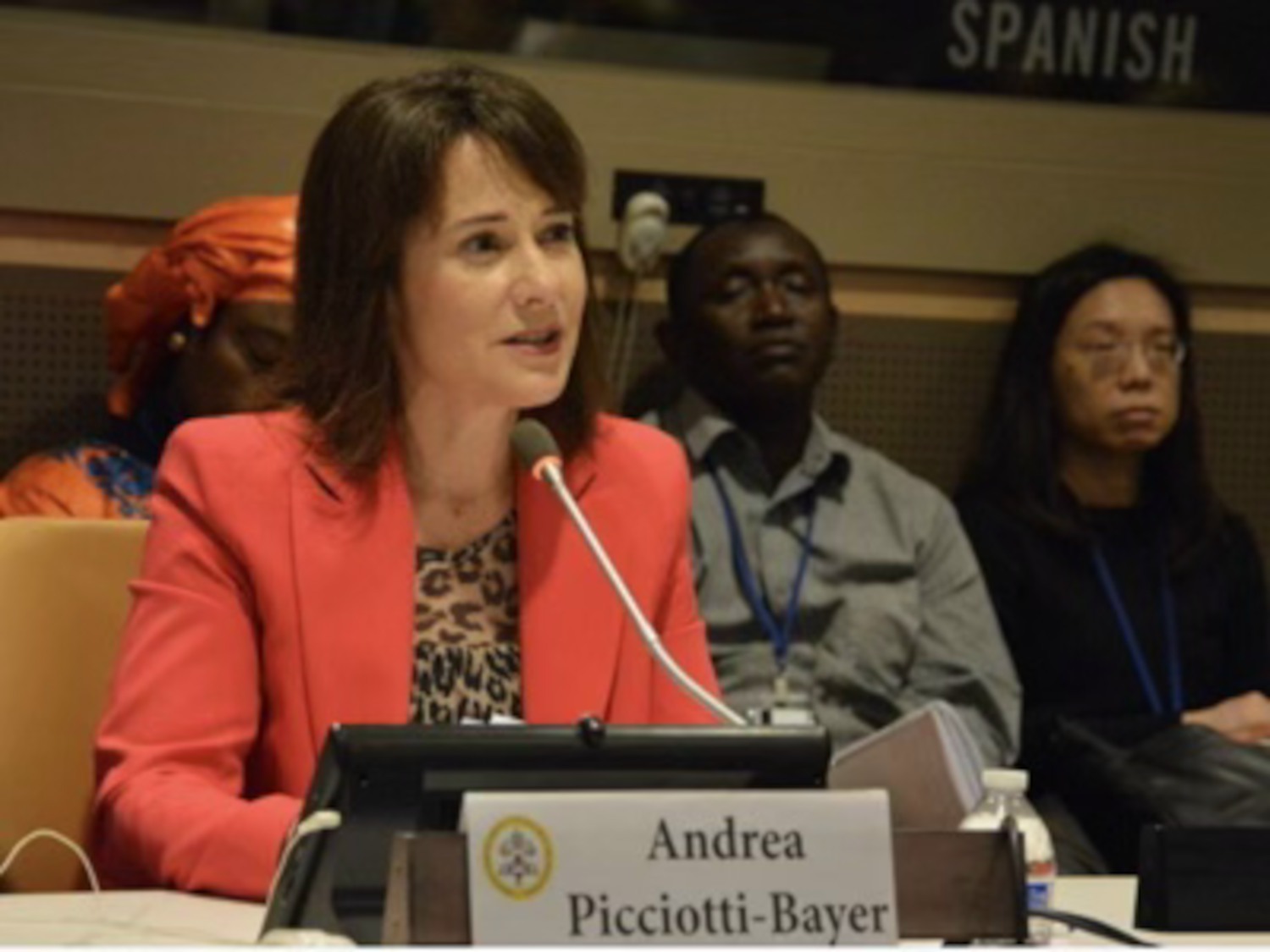 Attorney Andrea Picciotti-Bayer described one of these parents in an amicus brief for court.

PICCIOTTI-BAYER: When they froze intake, and there wasn't a baby in the house again, there was a silence that she said was an unbearable silence, because they were always used to hearing the laughter and the cries and the fussing of a child.

Even the woman’s adopted foster children said it was a loss.

PICCIOTTI-BAYER: . . . because her arms were those kinds of arms. You know, there's some women out there that a baby can rest in their arms and find comfort and peace.

But James Amato says there was an even greater loss.

AMATO: Lost opportunities for children to be placed with experienced foster parents, some who’ve had an interest in adoption. I don't know how you quantify that. But there's some kids out there who lost the opportunity to be placed with those skilled people who may have adopted them at some point.

The freeze lasted three years. Catholic Social Services lost twice in lower courts, but on June 17, 2021, they won big at the Supreme Court.

So these days Bob Montoro is busy once again responding to foster referrals. And hiring staff. And recruiting foster parents. It’s hard work rebuilding from scratch.

And it was especially hard to say goodbye to the face of the case—Sharonell Fulton. All the publicity and litigation took a toll on her. She chose to quit fostering.

MONTORO: She was just talking about moving out to Lancaster County, which is a couple of counties away, west of Philadelphia. It was breaking my heart because this was somebody who had stuck her neck out for some very difficult cases and had hung in there and had done amazing things for children. And she just said, “You know, I'm moving on.”

Even so, the Fulton decision represents a significant gain for religious liberty. Lori Windham, senior counsel for Becket Fund for Religious Liberty, represented the group in court. 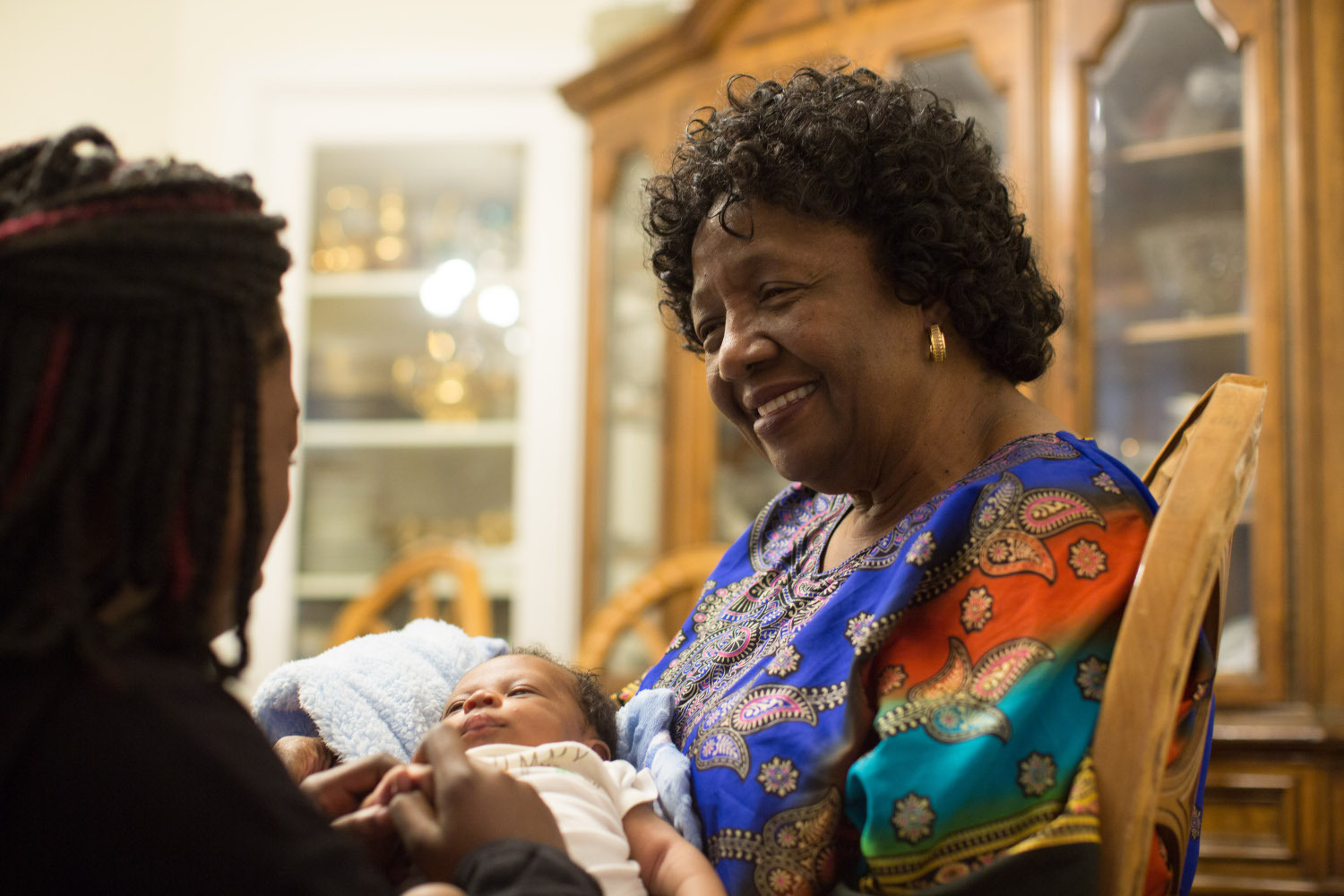 WINDHAM: After the Supreme Court ruled unanimously in Fulton and unanimously in favor of Catholic Social Services, that sent a really powerful message to other governments and other agencies around the country, that their rights could be protected.

Windham says that powerful message is affecting other cases, most recently one involving a foster agency in Michigan.

WINDHAM: The state of Michigan agreed and went into court and acknowledged that it had violated the Constitution, it was bound by the Supreme Court's decision in Fulton, and agreed to a court order requiring it to continue partnering with St. Vincent Catholic Charities.

Amato says he hopes their victory will encourage other faith-based foster agencies to stay in the fight, maybe even re-enter the fight.

AMATO: Based on who they are and their rich histories, and their ability, proven track record to take a look at it again, and maybe it's an opportunity for you to jumpstart your program and get back involved.

EICHER: To read more about this story, look for Kim Henderson’s article in the latest issue of WORLD Magazine, online at wng.org. And we have a link in today’s program transcript.