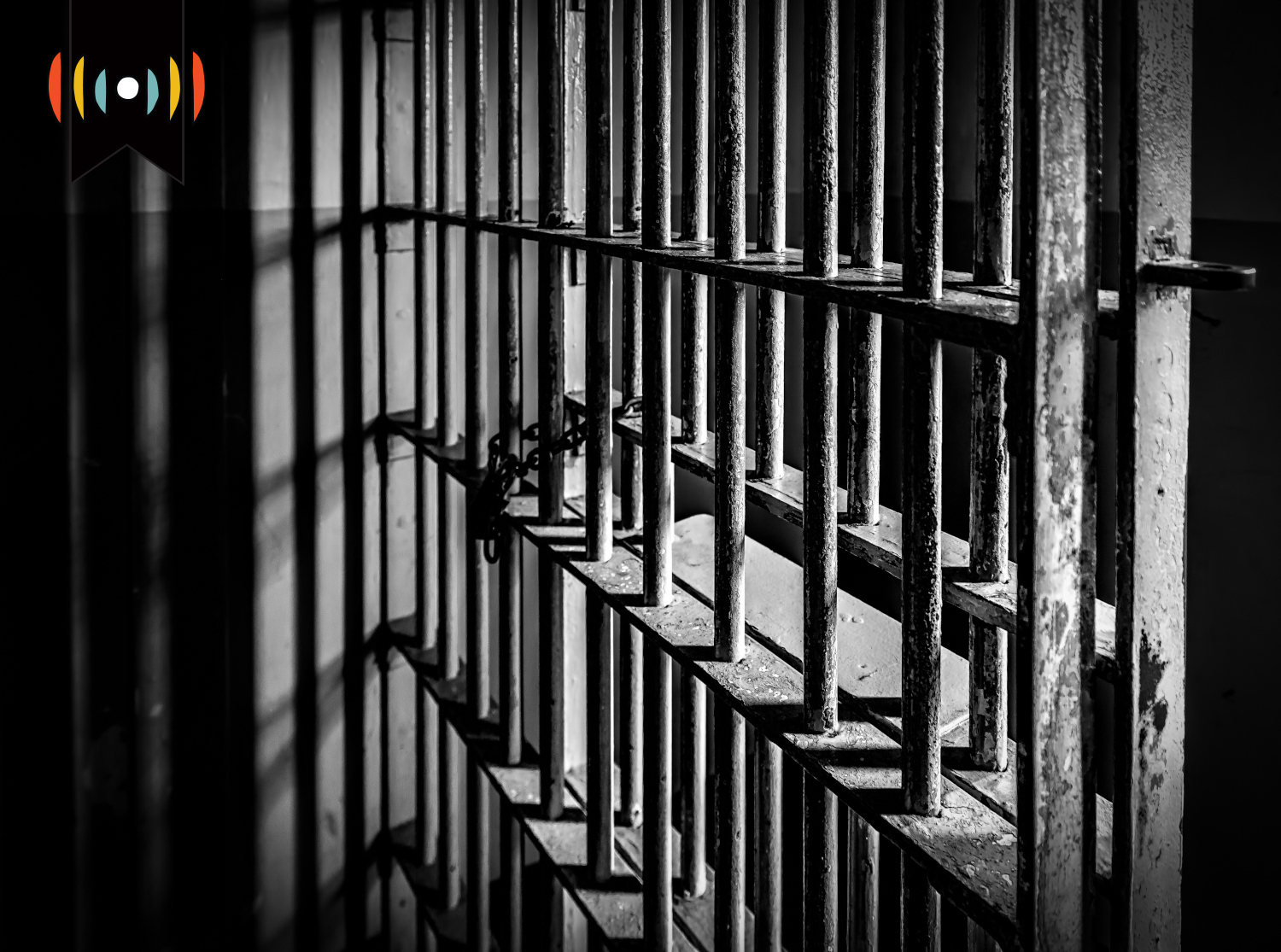 NICK EICHER, HOST: Coming up next on The World and Everything in It: prison reform.

Nearly four years ago, President Trump signed into law the First Step Act, approved with a bipartisan majority in Congress. The law reduced some mandatory minimum sentences and required that prisoners have access to programs aimed at reducing recidivism.

MARY REICHARD, HOST: As its name suggests, that first step in the law was just the start of changes that reformers seek to make in the U.S. prison system.

A new group in Congress now prepares to take those next steps. WORLD’s Leigh Jones reports.

LEIGH JONES, REPORTER: The Bureau of Prisons has had a rough year.

In June, federal prosecutors broke up a sex abuse ring at a women’s prison in California. Five prison employees, including the former warden and a chaplain, have been charged with raping inmates.

Several months later, three inmates died at different prisons after getting into fights. And in January, the entire federal prison system went into lockdown after a clash between two gangs at a Texas prison left two inmates dead and sparked fears of retaliation at other facilities.

DURBIN: This morning, I publicly called on the attorney general, Merrick Garland, to replace Mr. Carvajal with a reform-minded director who’s not a product of that bureau’s bureaucracy.

Carvajal announced plans to retire in January. But some critics say it’s not entirely his fault.

PYE: Part of this is a failure of Congress.

Jason Pye directs rule of law initiatives at the Due Process Institute.

PYE: Both the Judiciary Committee and the oversight committees in the House and Senate have a responsibility to make sure there is accountability and investigation into our prison system. I mean, look, 25 percent of the entire Justice Department budget goes to the Bureau of Prisons. We're talking about $9 billion.

Right now, Pye and others say that’s not money well spent. And a growing number of lawmakers agree.

In February, Democratic Sen. John Ossoff of Georgia and Republican Sen. Mike Braun of Indiana teamed up to form the Prison Policy Working Group. It’s tasked with investigating problems in the Bureau of Prisons and suggesting reforms.

Pye says its top priority should be prisoners.

PYE: Something that guides all of our work on criminal justice, whether you're a conservative or progressive or libertarian, or someone who's nonpartisan, 95 percent of these people who leave prison are going to return back into society. And the question you have to ask yourself is what condition do you want them to come out of prison?

Pye has a list of things he hopes the working group will consider. At the top? Programs to reduce recidivism.

PYE: Out of the one and a half to nearly 2 million people who are in prison across the country, the BOP only houses about 160,000 of them. Some of those individuals are low level, nonviolent offenders who I think would love the opportunity to, to put their past behind them and find a good job. And one thing I'd like to say as someone who comes from more of a conservative libertarian background is the best recidivism reduction program is a job.

Recidivism reduction was the main goal of the First Step Act, signed into law in December 2018. But the bureau has failed to properly implement one of its most important components: earned time credits. That system allows inmates to shave time off their sentences by participating in programs designed to help with rehabilitation.

Those types of programs are a big part of many state prison systems, where wardens rely on outside groups to offer courses. But the federal system takes a different approach.

RICE-MINUS: What is unique in terms of the Bureau of Prisons is, I would say, not as much openness to partnering with external program providers.

Prison Fellowship is active in federal prisons through its Angel Tree program. That allows inmates to sign their children up to receive gifts at Christmas. But it’s had much less success getting its flagship Prison Fellowship Academy program behind federal bars.

RICE-MINUS: When it comes to deeper programming, so the academy sites where we have this year long, you know, transformational opportunity for men or in a women's prison, we've got curriculum and staff going in, zero academies in the federal system. And that has been, definitely, a long, ongoing conversation with the Bureau of Prisons.

Rice-Minus says the federal agency seems to be hesitant to work with any outside groups because it wants to maintain complete control over the programs. But it’s especially suspicious of faith groups. And those make up the bulk of the organizations investing in the lives of inmates.

Rice-Minus says she hopes that’s one of the issues the new congressional group can help fix.

RICE-MINUS: We would definitely love to work with the working group related to making sure that there is robust programming offerings, and that there is a transparent process, particularly for external providers and faith-based providers like Prison Fellowship, because we know what incredible outcomes we see from those who are participating in our state-based Prison Fellowship Academy. And we would absolutely love the opportunity to provide that at the federal level, at no cost to the federal system.

Both Heather Rice-Minus and Jason Pye are hopeful the working group will make progress because it brings together members from both parties.

Anderson credits the First Step Act, and President Trump’s support for it, with persuading many Republicans they could get on board with prison reform initiatives.

ANDERSON: And so I think, the momentum that was built by the First Step Act around, hey, this really is just a bread and butter, limited government issue. And saying, hey, if Republicans, conservatives, limited government folks, however you want to frame it, value the effective use of government, and the limited capacity that government should have, again, there's really no place where that's at bigger odds with life than incarceration.

Like other reform advocates, Anderson wants to see the Bureau of Prisons be more transparent about everything that happens behind bars, something she says all lawmakers should be concerned about.

ANDERSON: I think this prison policy working group is kind of a classic example of, hey, there is bipartisan support for this. And this is a government program that, you know, folks on the right of center should scrutinize just as much as they, you know, want to scrutinize the IRS or the EPA or the Department of Health and Human Services or what have you. It is a government agency that deserves the same scrutiny, and probably even more so because they're directly in charge of American lives.