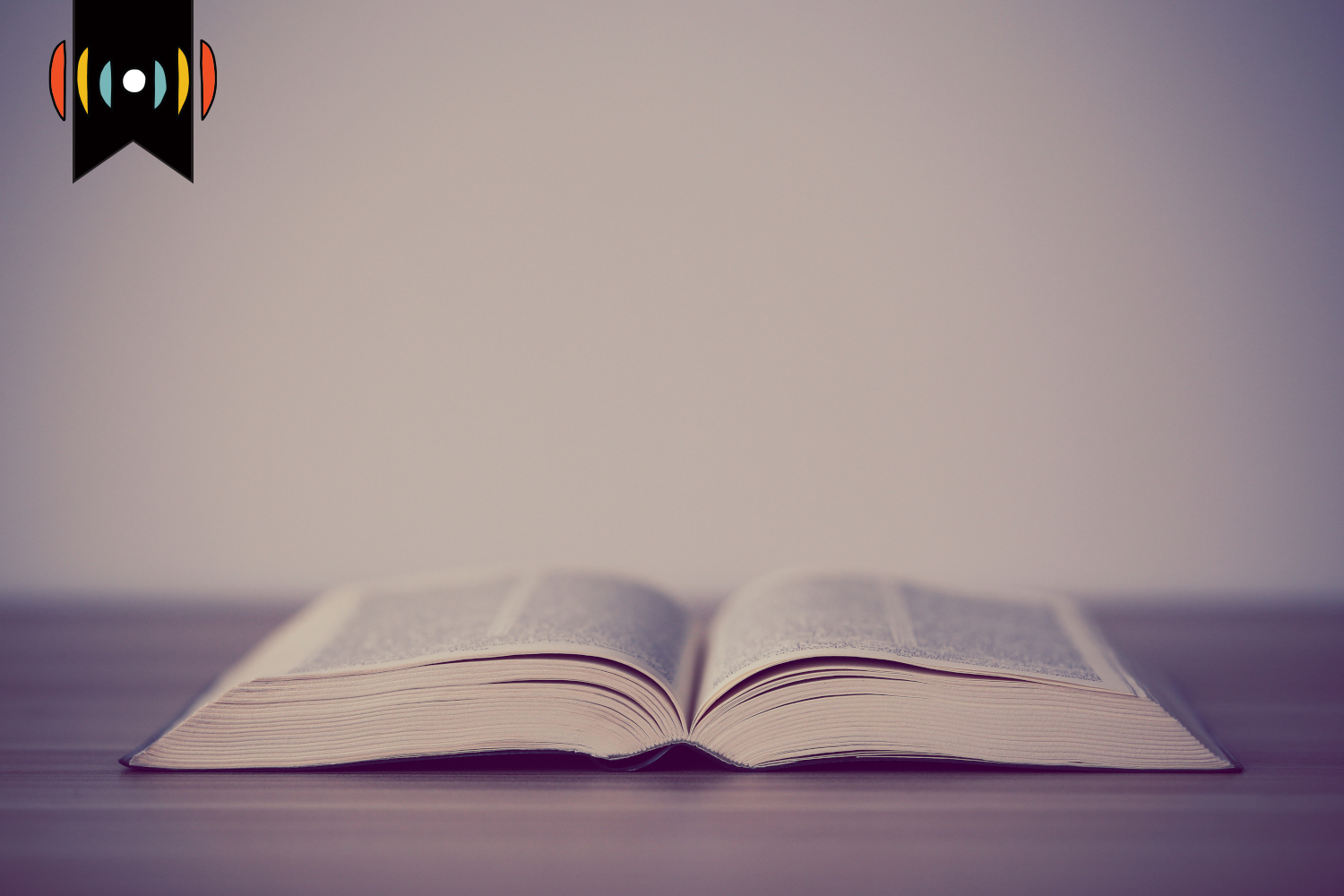 MYRNA BROWN, HOST: Today is Wednesday, December 7th. Thank you for turning to WORLD Radio to help start your day.

NICK EICHER, HOST: And I’m Nick Eicher. Coming next on The World and Everything in It: church translation.

As refugees from Ukraine began to spill into the United States earlier this year, churches wanted to know how they could help. Many offered supplies and places to stay. Others offered ways to connect with the community.

KORYN KOCH, REPORTER: Yaroslav Boyko used to live in Irpin, Ukraine, right on the edge of Kyiv. Through a translator, he tells his story.

BOYKO: I’m very thankful that my children don't– don't hear those sirens anymore. Those– those bombings... They don't– they no longer see the horrors of the war.

When war broke out in February, Boyko gathered his family and headed for the border. Two of his sons are military age and had to stay behind, but Boyko packed up with his wife and five other children and fled.

At first, it was a temporary move to Poland. Eventually, they came to the US.

BOYKO: We didn't have enough funds to do that and somebody made a post on Facebook about that need and some people saw it and that's how FBC got involved.

FBC is Faith Bible Church in Spokane, Washington. The church helped buy tickets for the family. A secretary helped them get an apartment and organized donations of household items from the church.

BOYKO: We wanted you know, we only wanted to cry because it was so it was so caring of the church. And she organized all of that support and a lot of people from church they donated their stuff for us and so that we've we felt we felt a lot of service.

Boyko says FBC reminded him of Irpin Bible Church, the church that the family came from in Ukraine. They started attending FBC regularly—and they weren’t the only Ukrainian refugees who were interested.

SOBOVOY: More and more people started coming. And eventually, they asked me, Hey, can we organize translation?

That’s Dima Sobovoy. He’s the one who’s been interpreting Boyko’s words. Sobovoy is a Ukrainian immigrant who has been a part of Faith Bible Church since 2015.

SOBOVOY: My response was, Well, how about you first, visit all the churches around and make sure you go and visit all the Slavic churches first. And if you still want to be part of an American church, we can definitely do it. So that's what happened. A lot of them went around to call up in different churches, and most of them came back and said, Yeah, we would like to be part of an American church and can you can you help us with translation?

Every week, Sobovoy interprets the service from English into Ukrainian. Live interpretation wasn’t on the church’s radar before, so FBC is still trying to figure out the best set up. Right now the church broadcasts over a radio transmitter. People tune in on special headsets.

SOBOVOY: So right now we have 18 headsets and last Sunday, they were all gone and it sounded like we need more. So sometimes they're sharing. I think we're getting next Sunday, we're going to be actually using a Wi Fi signal so anyone can use their app on the phone. And, you know, connect from their phone through their own headphones.

As he interprets, Sobovoy has to be quick on his feet.

SOBOVOY: Different preachers have different structures of how they structure their sermons, and some like to stick to their manuscript more than others. I would generally get their manuscript before hand like a day or two before so I can prepare so I can go through it and translate it and have my notes ready. And for some preachers, I need to be ready that they might take this somewhere else. They might take a detour, so I just I just I'm learning to adjust…

Sobovoy says FBC wants to offer opportunities for refugees to worship without creating a separate group within the church.

That’s why interpretation isn’t the long-term plan. FBC wants to have one unified body.

SOBOVOY: And that's the reason why why we created this. It's more of a more of a bridge, to bring more unity to to to help integrate, you know that those who want it to be become part of FBC. So it's, it's it's inherently a temporary tool. And ideally, it won't be needed within a couple of years.

But for now, Yaroslav Boyko is grateful for the interpretation tool that is helping welcome him into the community. He can’t help but reflect on the way God works. Boyko used to work in ministry, helping people out of addiction.

BOYKO: So when when I came to US, I became the person who, who is in need, and I experienced a lot of blessings and I saw how God takes care of of the needy. He takes care of those who are in desperate, tough situations because now I was on the receiving end.

In the midst of war, Boyko is grateful for God’s work through his church.

BOYKO: I already feel myself as a family member here. I feel that unity here and being– being a part of– the part of the family.