The American Library Association says parents requested the removal of more than 1,500 books from schools 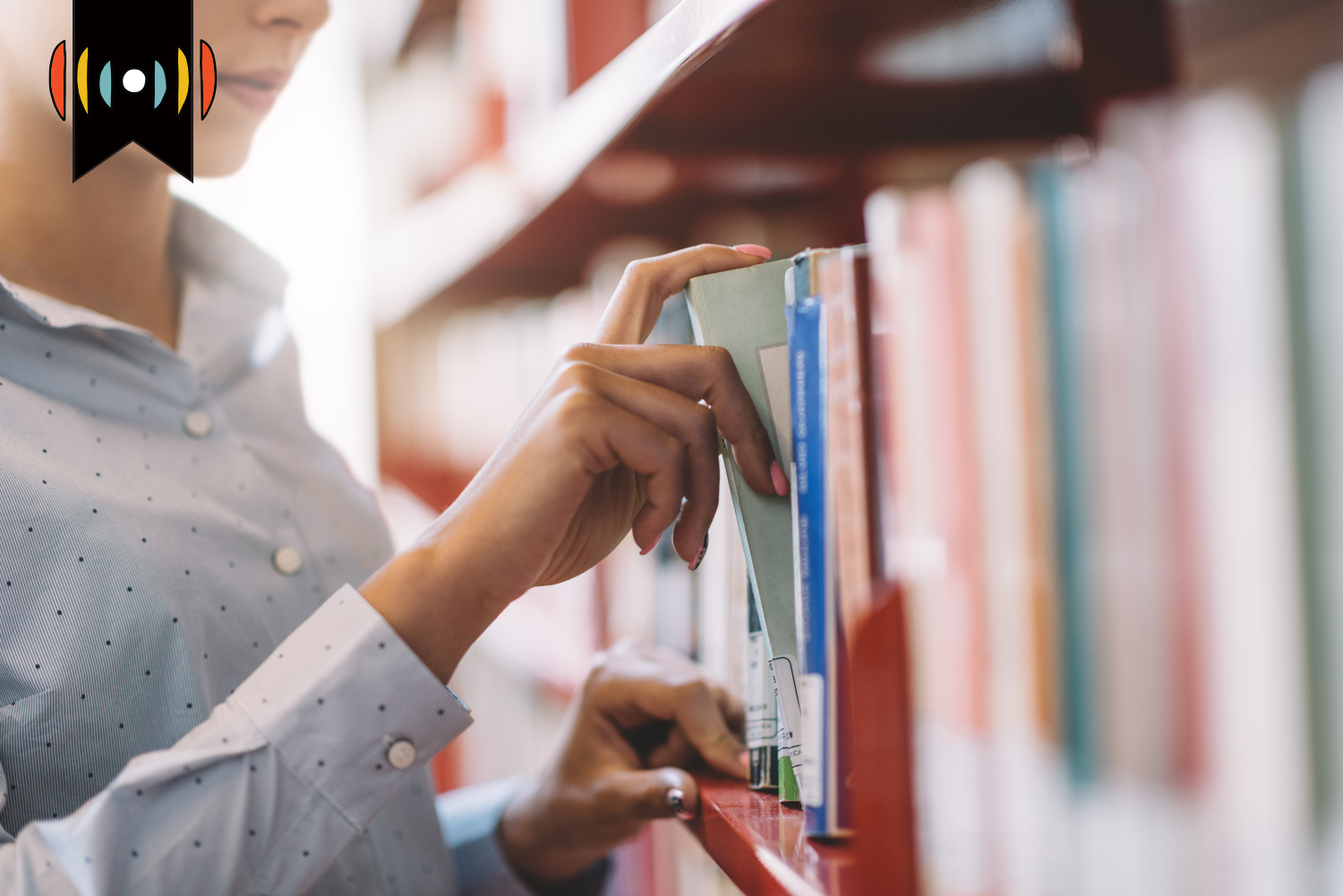 The American Library Association says that in 2021 parents and patrons requested the removal of more than fifteen-hundred books from libraries, universities, and K-12 schools. That number is up from less than 600 just before Covid school lockdowns became widespread.

REICHARD: With more learning at home, many parents became more aware of their children’s education and school resources and they spoke up. But some caution these efforts could backfire. WORLD’s Lauren Dunn reports.

BEST: I have three children. They're going into – they just started ninth grade, kindergarten and first grade. And they go to the same district that I graduated from. I first went to a school board meeting in May of 2021, and it was due to the COVID mandates in New York state where we live.

LAUREN DUNN, REPORTER: After a failed bid for a school board seat this spring in Erie County, N.Y., Jackie Best started a Moms for Liberty chapter. Over the summer, she got a message from a mother of a child in the same class as Best’s rising freshman. The mom asked if she had looked into any of the books on the reading list for a summer assignment.

BEST: She had started to look into them and noticed that quite a few of them had explicit content. And so she started to send me pictures, she went to Barnes and Noble and just started picking up the books and leafing through them. And we discovered multiple books with explicit content.

Best was shocked at the graphic sexual passages in several of the books. She mentioned books like “The Perks of Being a Wallflower,” which has landed on the American Library Association’s top 10 list of most commonly banned books several times. It includes homosexuality, offensive language, and sexually explicit content, to name a few. Best emailed her son’s teacher, and then the principal and superintendent. The school offered to let her son complete the assignment with any book of his choice, but didn’t see a need to change the list.

Best and her friend are not alone. Parents across the country have questioned school leaders about the books available to their children.

Tiffany Justice is a co-founder of Moms for Liberty.

Some parents brought their book-related concerns to school board meetings. Justice says that many of those parents were labeled “book banners” for speaking up.

JUSTICE: They wanted to read excerpts from the books that the school districts were totally ignoring were in these libraries, [and] their mics were shut off. They were told that the content was too obscene, that it couldn't be read aloud at a public meeting. And the hypocrisy of that was just too much for parents to bear: the idea that we couldn't post it on social media, we couldn't speak about it at a school board meeting openly, but that somehow adults were okay with those books being on library shelves that our children could stumble across was unacceptable.

Justice says that Moms for Liberty encourages members with book concerns to compare the books to their states’ obscenity laws. She says sometimes, the content is severe enough that the books should be removed completely.

JUSTICE: Internet access in public schools is curtailed. Children do not have access to every internet website that exists on the World Wide Web. And somehow that doesn't seem to be considered banning.

But this isn’t the first time books have been reconsidered. And conservative parents aren’t the first to call for books to be tossed. Mark Twain’s “Adventures of Huckleberry Finn” faced censure even in the 1880s, just a year after its publication. During and after the racial tensions of 2020, more schools challenged Huck Finn along with “To Kill a Mockingbird” by Harper Lee.

Will Creeley is the legal director at FIRE, Foundation for Individual Rights and Expression.

CREELEY: There are issues on both sides that the other side would be all too happy to remove those kinds of questions entirely from the access of minors, and you gotta be careful, because it is a, you know, to use the classic lawyer example, it is indeed a slippery slope. What is good for the goose will eventually be good for the gander, too.

Just last month, and only days before school started, a school district in Keller, Texas, pulled all challenged books off library shelves while they undergo a review. Among the removed books? The Bible.

When it comes to curriculum, Creeley says case law has asserted for decades that local school boards have considerable power over curriculum. Within bounds, school board members can decide what books are included. But curriculum choices aren’t the same as library options.

CREELEY: The Supreme Court says that school libraries are a different deal, because there the search for information initiated by the student is voluntary. It's not mandatory, it's not top down. The teacher doesn't say you're going to read these and report back. At this point, it's the student entering into the library and finding what he or she might like to read on their own.

Creeley says that if a school board has a policy or procedure for determining whether or not a book is allowed in the school library, then it is likely constitutional for them to remove books by following that procedure. But if school board members are simply removing books in a partisan way, that’s where problems pop up.

Back in New York, procedure is exactly what Jackie Best is trying to follow. She says her children’s school district has not agreed to change anything about recommended books in student reading lists, or even add parental advisory stickers or opt-in forms.

BEST: But this is one thing that seems to really, you know, strike a chord with many parents. Even if you don't agree with a lot of the other things that we fight for, this seems to be something that most parents feel that there should be more of a parental conversation going on.