Coming out of retirement

WORLD Radio - Coming out of retirement

Some retirees are changing their original plans 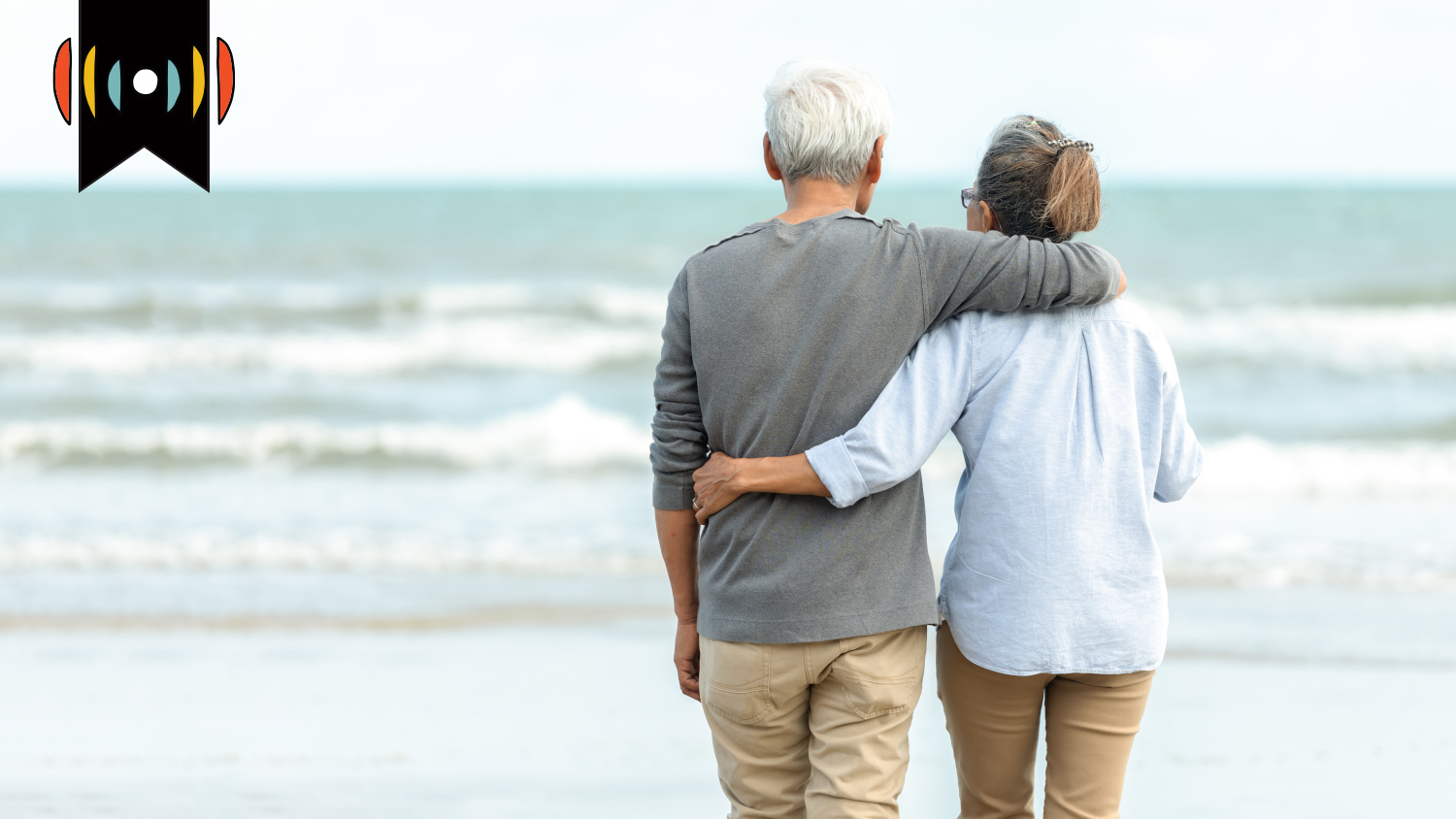 First up: Retirement. Mary, is that on your mind?

BROWN: Me, neither, but it is for a lot of people. An economist estimated that three million Americans retired early due to the pandemic.

REICHARD: But a survey in June found that almost 70 percent of people who retired during that time might return to the workforce. WORLD reporter Lauren Dunn looks at some of the reasons why.

LAUREN DUNN, REPORTER: Chris Cagle retired from an IT position at the age of 66, in late 2019. But most days, he is still hard at work.

CAGLE: I teach in my children's ministry, I lead a small group. I've done discipleship groups and Bible studies, I volunteer weekly at a food pantry. I've done some other numerous other community outreach things involving other churches in the area, as well as the work that I do, in support of the leadership of our church as a deacon. So I stay pretty busy.

Cagle says he loves the flexibility of retirement and is excited about a prolonged vacation he and his wife are planning for later this year.

CAGLE: We're going to take another trip to some of the national parks again, later this year, to celebrate our anniversary…

As inflation affects prices everywhere from the grocery store to the gas pump, some retirees are feeling the need to return to work. A ResumeBuilder.com survey found that 1 in 5 retirees said they were considering returning to work this year. And 70 percent of them named inflation as the reason.

The Senior Community Service Employment Program is a part of the National Council on Aging. The program provides job skills training to prepare senior adults for jobs at nonprofits. Maura Porcelli is the program’s senior director.

PORCELLI: We are seeing people who have been fully retired contacting us because they need to get back into the workforce, because their fixed income, which they had done a great deal of planning to think what they were going to need for the next, you know, decade or so or longer, they thought they had planned efficiently and any savings combined with Social Security was going to cover their costs.

And food and gas aren’t the only prices going up. Some Medicare premiums have increased by 14.5 percent, which translates to the biggest dollar increase the program has ever seen.

But financial need isn’t always why retirees choose to reenter the workforce.

PORCELLI: Retirees have always come out of retirement for different reasons. Some people will go back because they miss the engagement, they miss that satisfaction from a day's labor, from a day's work. Social isolation is a huge issue for older adults…

Ian Weinberg is the CEO of Family Wealth and Pension Management, a New York-based financial management firm that primarily works with high net worth clients. He says that while some of his clients have left retirement before, he thinks there will continue to be more interest in the idea.

But some of his clients who aren’t being asked to return have other reasons to go back to work. Some ran their own business for decades and don’t know how to fill their time without that consistency. Others find that being home full-time isn’t all that it’s cracked up to be.

WEINBERG: I think the other funny thing, it's anecdotal, some couples have never spent a lot of weekday time together, until one of the spouses is completely retired, where the other one is, has been retired. Now they're together, you know, 24/7, well, I see this happening where, hey, I need some space. And I can't play golf every day.

Cagle began blogging about retirement while he was still working in IT. He was concerned about people who weren’t as financially ready to retire as they thought they were, and he wanted to explore how Christians should think about retirement.

CAGLE: I want to encourage folks as they start thinking about retirement, to not just consider the financial component, which is very important. But this, you know, this kind of spiritual heart component, as well. And, and think about what in the world are we going to do all day? That was the first question my wife asked me.

Cagle has written three books about retirement, and for right now, plans to continue volunteering and working with his church.

CAGLE: I still feel like I have work to do.