Comfort for the hurting

WORLD Radio - Comfort for the hurting 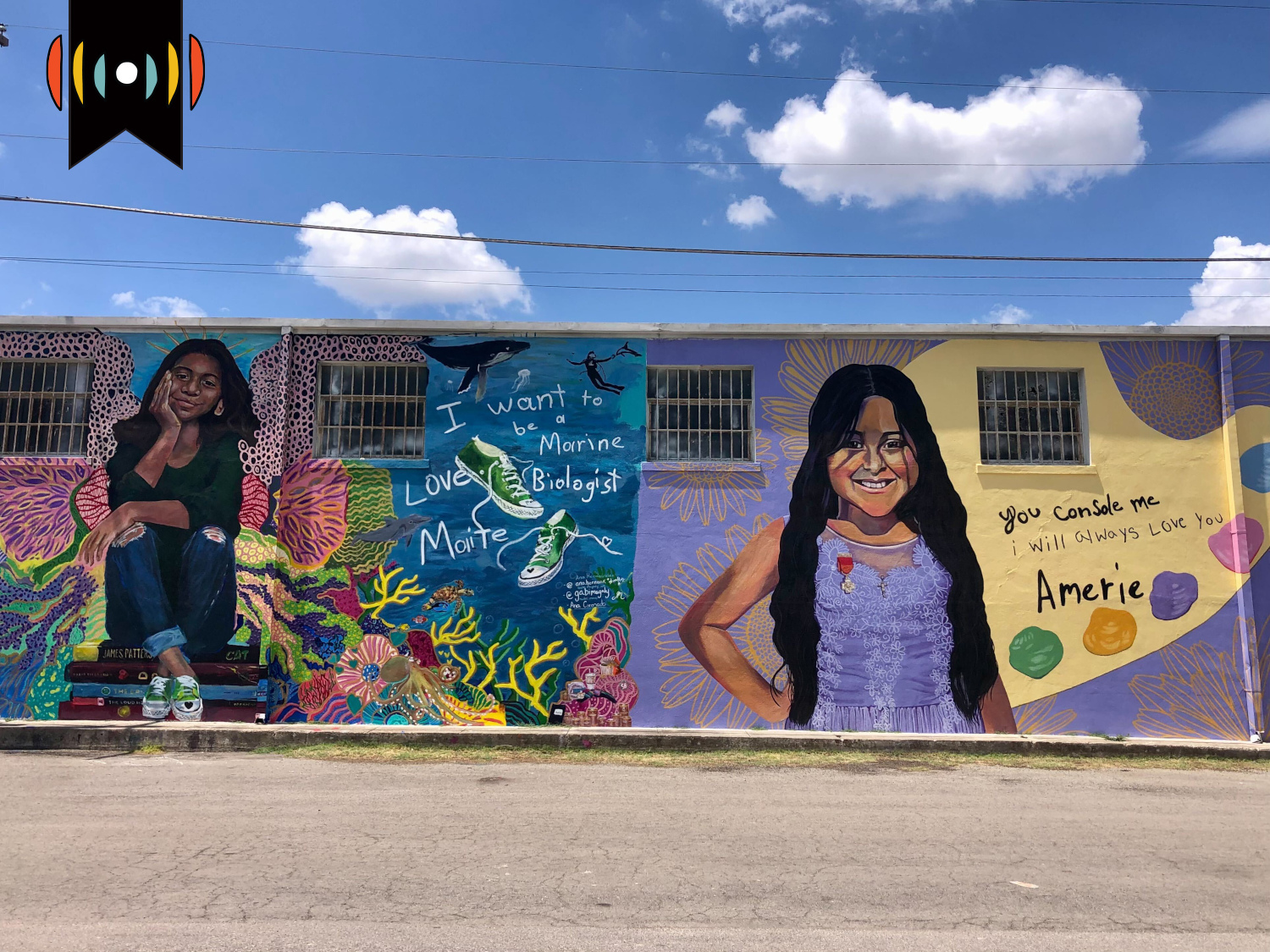 NICK EICHER, HOST: Up next: after a tragedy, there can be such a thing as too much comfort.

In response to the shooting in Uvalde, a flood of emotional and material support poured into the community. It did lift spirits, at least for a time.

But it’s overwhelmed others—preventing some from moving forward.

RUIZ: During my sermon, I knew we got to be very careful how we present it, we don't want to come across as being insensitive, or not caring. But I did make a point that, you know, that people are not, have not been led to mourn - to be able to come to the reality of what really happened. And that there was an aunt who lost two nieces there. And she was nodding her head that it was correct. You know, after the service, I was by the door. And she mentioned that one family member from one of the children had tried to commit suicide. You know, so, you know, it was kind of she was realizing that, you know that there's some times there because of everything that's been going on and all the attention that they have been receiving, they have not come to a point of really understanding what really went on and what's going on and there’s a change in their lives. And because they became more focused on what's being done for them, than what, than what they're actually going through.

GRUBEN: Part of what it says there - we've been inundated with well-wishers. It's overwhelming. We can't take anymore and everybody is tired. The good is causing problems as well. And I don't know, how to say it other than it's crazy to say, it's great that there are people that care and there's great that people have outpoured but it's the outpouring is drowning us. I mean, it's you know, it's too much of a good thing is too much of a good thing.

PRITCHETT: To that point, Pastor Gruben, I understand that someone from out of town has commissioned murals of the children and teachers be painted on the sides of Uvalde buildings. What do you think about such prominent visual reminders spread across the town? Are they helpful for the healing process?

GRUBEN: To me, it's nearly like you have a wound and you pull the band aid off every time you see it, and you never get to allow it to heal. Joe’s gotta go get to the wound care. And that's, you know, [RUIZ: They go and poke it] and they go poke, you know, they go poke it every time. I see the heart behind it. But I also see you know, down the road, it just a constant reminder. There, there's good remembrance, is but you know, is it too much?

PRITCHETT: As people who are involved in the community through your churches, what would be your prescription? Beginning with you Pastor Ruiz. You grew up in Uvalde, what do you think your town needs?

GRUBEN: And I think this grieving process has been drawn out. We had funerals for a month. There was still no closure, and all that, even till after, and some would say after that last one, there was just finally, they even took a breath.

REICHARD: Bonnie Pritchett returns tomorrow with more of her interview with Uvalde pastors Ruiz and Gruben as they talk more about the challenges of ministering to a community that’s grieving—and angry.