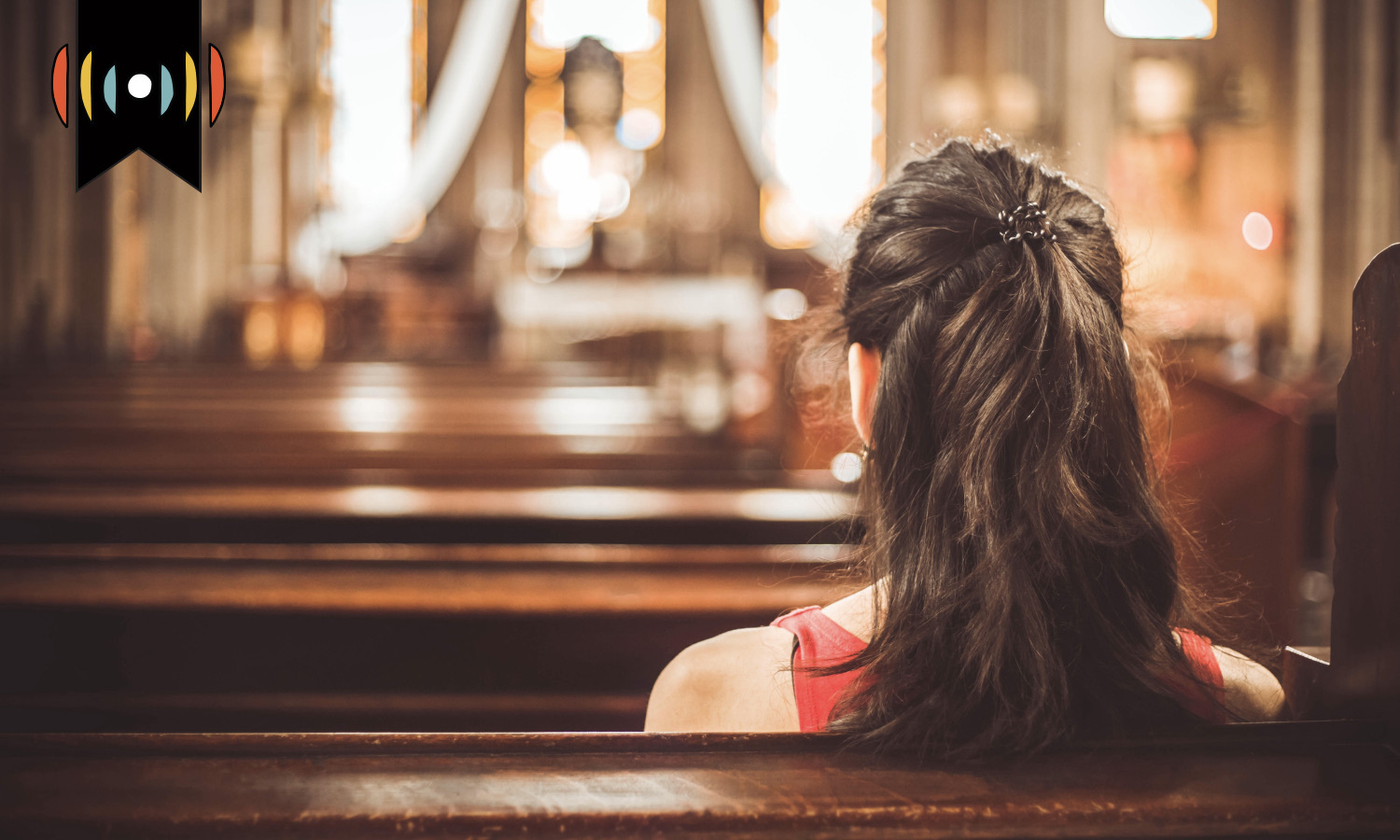 MARY REICHARD, HOST: Coming up next on The World and Everything in It: COVID and the church.

The pandemic may have subsided now, but its effects still linger in American life.

MYRNA BROWN, HOST: One long-term change from the pandemic: Going to church. The American Enterprise Institute reports that while Americans say they are just as religious now as before the pandemic, more of them just stopped attending church.

Dan Cox is the director of AEI’s Survey Center on American Life. He joins us now to discuss his research on the state of religion before and after the pandemic.

DAN COX, GUEST: Thanks for having me.

REICHARD: Dan, let’s start by talking about the research you conducted. Who did you survey, and how reliable are the results?

COX: So, I think this is one of the best looks at religious change over the past couple of years because what we did is we interviewed close to 10,000 Americans who are at least age 18 or older. And we interviewed them before the pandemic, so mostly in 2019 and a few in early 2020. And then we re-interviewed this same group of folks in the spring of 2022. So we asked them the identical questions about religious affiliation and religious attendance. And so we're actually seeing change occurring within individuals. And that's a methodologically complicated way to set it up, but it's actually provides more reliable results.

REICHARD: I had a chance to look over your results, and this jumped out at me. You found that before the pandemic, one in four Americans said they never attended worship services. By the spring of 2022, that number was one in three. What does that mean for our churches?

COX: Yeah, so I think the increase in people who were not attending at all anymore is a real sign of challenge for a lot of denominations and congregations. And I think it's one of those things that's not evenly spread out over the country. Some congregations are seeing a lot of decline, some are quite healthy. And so I think the one really telling thing for me is who's leaving. And it's a lot of folks on the periphery. So people who were involved a little bit, they may have gone around the holidays, or a few times a year, but these aren't the folks that were in the pews week in and week out and involved in committees and involved in leadership activities in their church or congregation. And so I think we're seeing kind of a hollowing out of the middle.

REICHARD: Do you know whether the people who say they no longer attend church also have completely abandoned belief in God altogether?

COX: Yeah, so the really interesting thing that we noted in the report is that while we didn't see declines in religious affiliation, we did see declines in religious participation. And that's pretty normal in terms of like the lifecycle of disaffiliation. So you don't generally see rapid changes of belief following someone who kind of drifts away. But for folks who kind of drifted away, which I think characterizes a lot of what happened during the pandemic, then I think it occurs more slowly. So a lot of people retain their sort of formal religious affiliation. Many of them—if not most—will still believe in God and have maybe a personal and private spiritual religious life, but it's disconnected from the formal practice of religion.

REICHARD: Conversely, I’ve also heard people say living through the pandemic deepened their faith. Does your survey say how many people had that kind of experience?

COX: Yeah, so there was another study, I think it was conducted by the Pew Research Center, which showed that for some people, the experience and the challenges of living through a once in generation global pandemic, strengthened their faith. And, again, I think that goes to the really disparate experiences people are having. For some people, it separated them from their religious communities in a way that was really negative and led some people to fall away. For others, it provided maybe new ways and new avenues of connecting to their community, whether that was online, maybe they found more informal activities, outdoor activities, ways of being together, of being part of a religious community together. And I think for those folks, yeah absolutely, I think it would make a lot of sense that that experience would strengthen their commitment in their faith, whereas for the other folks, it kind of pushed them out.

REICHARD: You touched on this…your study mentions something called religious polarization. Can you explain what that means, and what effects it can have on American life?

COX: Yeah, so we've seen this significant increase in people who have no formal religious affiliation, the nones—the N-O-N-E-Ses—and these folks have gone from single digits in the mid late 1990s to about one in three Americans who are now religiously unaffiliated. And the really interesting thing that's happening is it's not happening equally across the U.S.—generationally, geographically. And so we're sort of seeing this kind of polarization. You look to where we are now and it's like a 25 plus point gap between where younger Americans and older Americans are in terms of religious affiliation. So that gap is widening as well and it's creating a lot of problems when we're trying to solve national problems.

REICHARD: Finally, what lessons can Christians take from your research that could help them better minister to their friends and neighbors?

COX: Yeah, I think the portrait that I paint in some of my writing and in this report is well, people can perceive it is kind of a gloomy portrait, but I think one of the things that we should remember is that a lot of Americans still broadly affirm basic values of religious pluralism and the principle of religious liberty. And I think that the growing religious diversity in the country is a challenge, but I think it's one that we're very, very well-equipped to manage and handle.

REICHARD: Dan Cox is the director of AEI’s Survey Center on American Life. Dan, thank you.