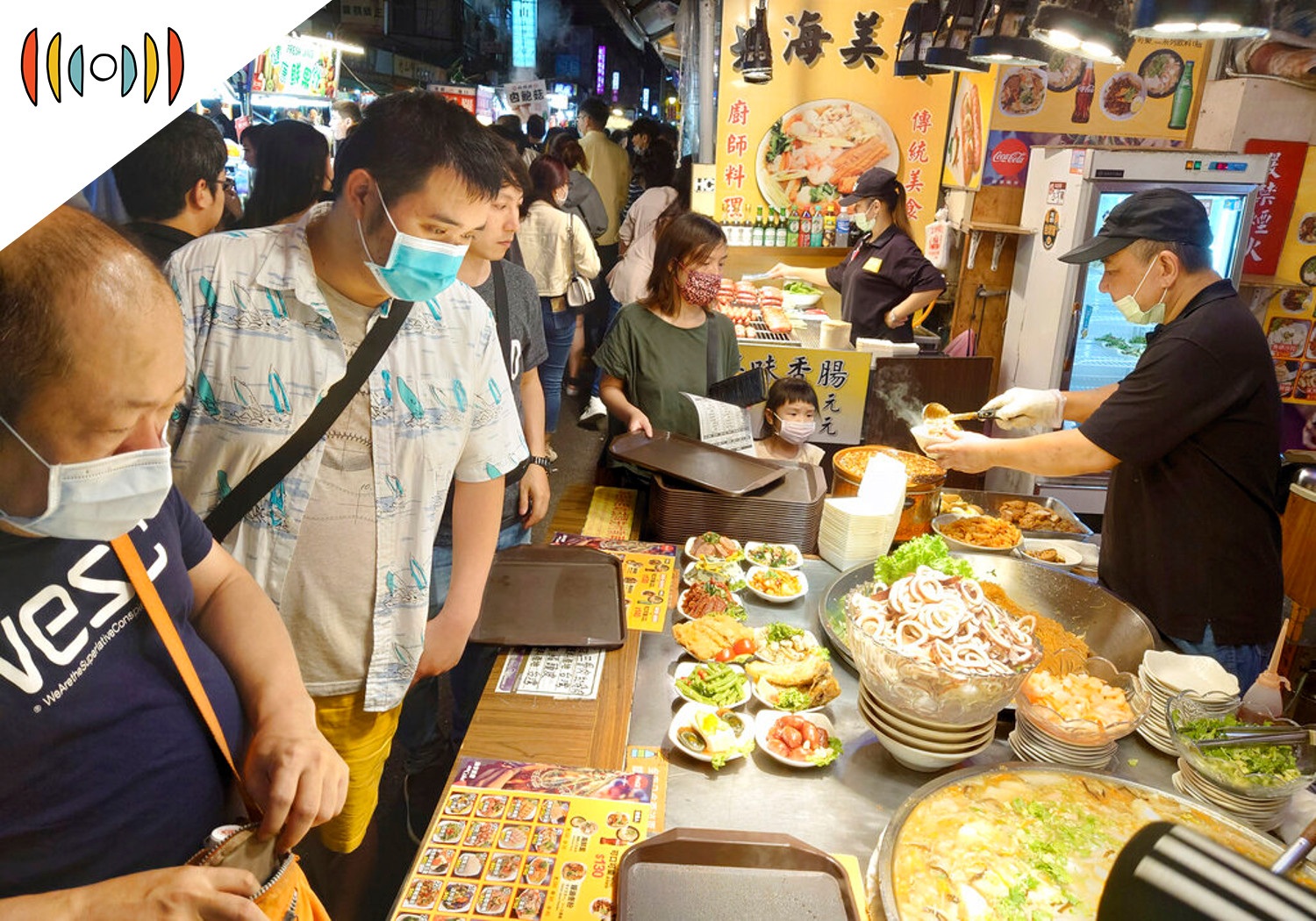 MYRNA BROWN, HOST: Well, as you just heard, life in Taiwan is proceeding pretty much as normal despite the ever-present threat from China. Joining us now for an even more personal look at the situation is our reporter on the ground in Taipei, Angela Lu Fulton.

BROWN: I’d like to start by asking you about comments made by Taiwan’s foreign minister, Joseph Wu, late last week. Let’s take a listen:

WU: This is our country, this is our people, and this is our way of life. And we will defend ourselves to the very end. And I should also point out that Taiwan happens to be on the frontline in China's expansion of its authoritarian order. And if Taiwan is taken by China, I think the consequences will be global.

You can really hear the tension in his voice there. He seems quite concerned. Is that the same type of message Taiwan’s political leaders are sending at home?

FULTON: Yeah, this is the kind of strong response towards China, that is what helped Presidents Tsai Ing-wen win reelection in January last year. At that time, the Hong Kong protests were going on. So that painted a very obvious picture to Taiwanese people of what it would look like if China were to take over. There's no way that the Chinese Communist Party could coexist with Taiwan's democracy.

BROWN: Does the rest of Taiwan share those concerns? Is this something you hear friends and neighbors discussing?

FULTON: I think yes and no. Everyone here knows that Mainland China is the biggest threat. And Taiwan's political parties capitalize on that during election season, with each side saying that they would be best at keeping Taiwan safe. Political talk shows can go on and on about discussing the possibility of an invasion, if the US would intervene, who would win, on and on because it makes for good TV. But in everyday conversation, it doesn't come up all that much. I think the threat has just been there for so long that people don't consciously think about it often. So recently, The Economist had a headline that said Taiwan is the most dangerous place in the world. And that received a lot of pushback because Taiwan is a very safe place to live. And especially in the last year, it's done such a good job combating COVID that it's one of the few places in the world that didn't shut down or even stop school. And the death toll today is still 12.

BROWN: Just as a reminder for listeners who might not have a map in front of them, Taiwan is an island. It sits 100 miles off the coast of mainland China. So, pretty close! The Chinese military wouldn’t have to travel far for an invasion. Does Taiwan have any kind of warning system in place? Drills or anything like that?

FULTON: Definitely. I think it's important to remember that the military here in Taiwan has one purpose and that is to defend itself from China. And so the military is always doing drills and exercises and purchasing weapons and aircraft to prepare for an invasion. And every year there is a military air drill across Taiwan where a siren goes off and for 30 minutes, all pedestrians and vehicles need to clear the streets. It's kind of a surreal sight to see streets completely empty in the middle of the day. I remember one year I was at a sushi restaurant when the drill happened. And everyone there just had to stay in their seats until 30 minutes were over.

BROWN: I can imagine that that was a sight to see. Well, Angela, as we noted at the beginning of your piece, China’s Nationalist army fled to Taiwan and set up a government there in 1949. Do people in Taiwan consider themselves Chinese or Taiwanese?

FULTON: In Taiwan, there's basically three groups of people. There's the indigenous people who have been on the island the longest. Then there are people who came over to Taiwan from China's coastal cities hundreds of years ago. So they've been in Taiwan for generations. And then there's a group that came over with the nationalists in 1949. So those people who were in Taiwan before general Jiang Kai Shek came are more likely to see themselves as Taiwanese rather than Chinese, even though they are ethnically Han Chinese. They just have a different experience, and they connect more with the land here. Those who come over later would more likely see themselves as Chinese. However, a lot of the young people today grew up in Taiwan and had never been to China, and more and more of them are identifying as Taiwanese. And so you can see this in the latest polls. Last year, the Pew Research Center found that two thirds of people in Taiwan see themselves as Taiwanese, while only 4 percent see themselves as Chinese, and the rest of them see themselves as both.

BROWN: One last question before we let you go. Obviously we know Christians face extreme persecution in China. What is life like for Christians in Taiwan?

FULTON: Taiwan has religious freedom. So Christians are able to worship to evangelize and to live out their lives without any fear of persecution. There's also missionaries, Taiwanese missionaries that go around the world to share the gospel. And in Taipei, it's common to see churches and crosses and big signs that say, "Yesu ai ni," which means, "Jesus loves you.". But still only about 5 percent of Taiwan is Christian. And I think some of the hindrances to the gospel is just how comfortable and convenient life is here that people don't really see the need for God or the gospel in their lives.

BROWN: Well, that helps us know how to pray. Angela is a senior reporter for World living in Taipei, Taiwan. Angela, thanks so much for joining us today.

I have a friend who has long lived in Taipei. His wife is named Hui Ning. He tells me it is increasingly common to hear the Hong Kong Chinese dialect spoken among newly arrived exiles from the now communist controlled Hong Kong. I didn't think the mainland was due to assert command and control over HK for several decades? Did they breach their promise? We can count on commies to be commies I spoze