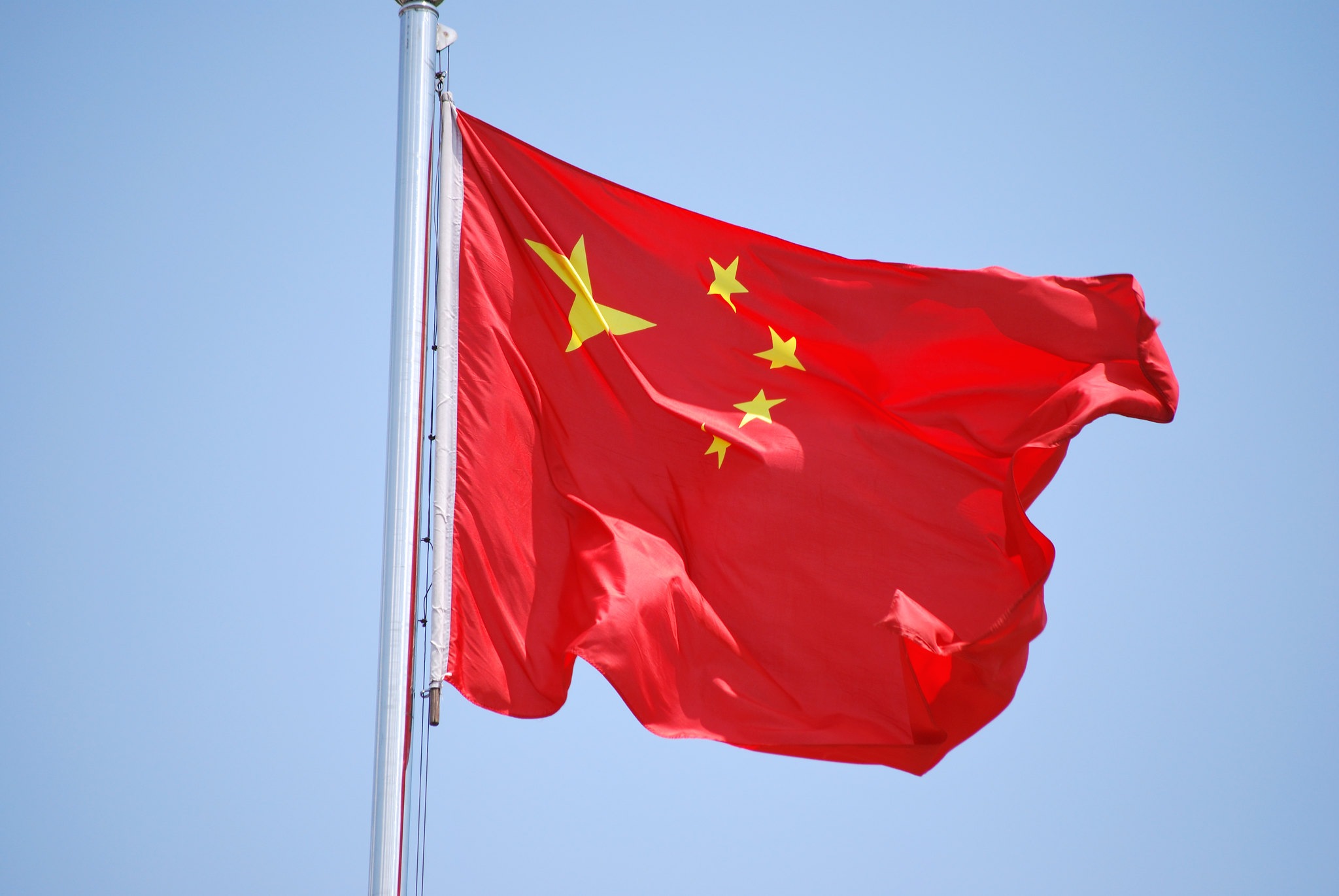 MEGAN BASHAM, HOST: Coming up next on The World and Everything in It: Christian persecution.

NICK EICHER, HOST: Open Doors is an organization based in the United States that works to help Christian communities in the most repressive countries around the world. Here at home, it emphasizes educating Christians about the plight of their brothers and sisters overseas.

BASHAM: As part of that effort, Open Doors compiles an annual list of the 50 countries where it’s most difficult to be a Christian. The group released its 2020 World Watch List yesterday, and joining me now to talk about it is Open Doors CEO David Curry.

BASHAM: This year’s list gives special attention to China. You say it’s headed toward a catastrophic human rights nightmare. I don’t think that will be a big surprise to our listeners. But tell us why you think it poses the greatest threat to human rights globally.

CURRY: Well, because their surveillance system and their willingness to score and monitor their population gives them the ability now to oppress people on a scale that no one has ever been able to do before. So that level of surveillance and the ability to monitor people almost in an Orwellian sense is really what makes this such a major issue right now.

BASHAM: Open Doors tracks six different categories of religious violence. We noted that one in particular saw a dramatic increase last year. Tell us about that.

CURRY: Well, certainly. You’re going to see a lot of violence that we aren’t able to talk about because North Korea, other places, it’s very difficult to get statistics and we just only report what we can absolutely prove. But we had 2,983 Christians killed for their faith, which is actually a little bit of a drop, but it’s still a significant number. But it’s counter-balanced by the fact that there’s been so many more assaults—sexual assaults—on Christian women. There’s very significant—8,537 Christians raped or harassed for their faith. And then you see it in property as well—attacks on churches are a very significant issue right now. You have almost 9,500 churches that have been attacked in some way or another or destroyed.

BASHAM: This is all pretty discouraging, I’ll be honest. Does your report offer any good news about Christians around the world?

CURRY: Well, I think the good news is that when you have communities where Christians are in community, we’re able to keep them together to some degree, even in small groups. The faith is growing strong and it’s growing deep. That’s good news. And we saw some movement in a few political cases, you might say. Asia Bibi was held for blasphemy in Pakistan, was released. Maybe that gives us some sliver of hope that people understand the danger of a blasphemy law where people can, through vigilante justice, accuse somebody of something that would get them the death sentence. And, really, what they’re accusing them of is worshipping Jesus instead of Mohammed. So, that could be seen as a sign of progress.

BASHAM: Well, you mentioned that hopefully that will illustrate some of the dangers. You make other recommendations to U.S. and other world leaders about what they can do to help. Can you tell us a little more about those?

CURRY: Well, we really think that the State Department, which has done more than any state department that I’m aware of in the past to really raise this issue. And we’re not political. We’re just taking this a la carte—Democrat, Republican, people support the rights of Christians and others to worship freely, we’re thankful for their support. But we’re recommending that in the talks with China—trade deals and so forth—we understand and discuss human rights issues. Because if we can’t trust them to not monitor their people, how are we going to expect them to honor our intellectual property issues and surveillance issues in the economic sphere. Same with North Korea. We’re having discussions on nuclear control and making sure that doesn’t get out of hand with North Korea. But that’s hard to prove and it takes a decade or so to see if they’re really dismantling those systems, whereas we could see within 90 days if they’re really open to the international community by monitoring what are they doing, what are the human rights conditions in the labor camps where 60,000 Christians are. These kinds of things, I think, would be steps in the right direction.

BASHAM: David Curry is CEO of Open Doors. Thanks for joining us today.