How will the pro-life movement respond in light of the Biden administration’s efforts to expand access to abortion?

Pro-life advocates march outside of the U.S. Capitol during the March for Life in Washington, Friday, Jan. 20, 2023 Associated Press Photo/Jose Luis Magana 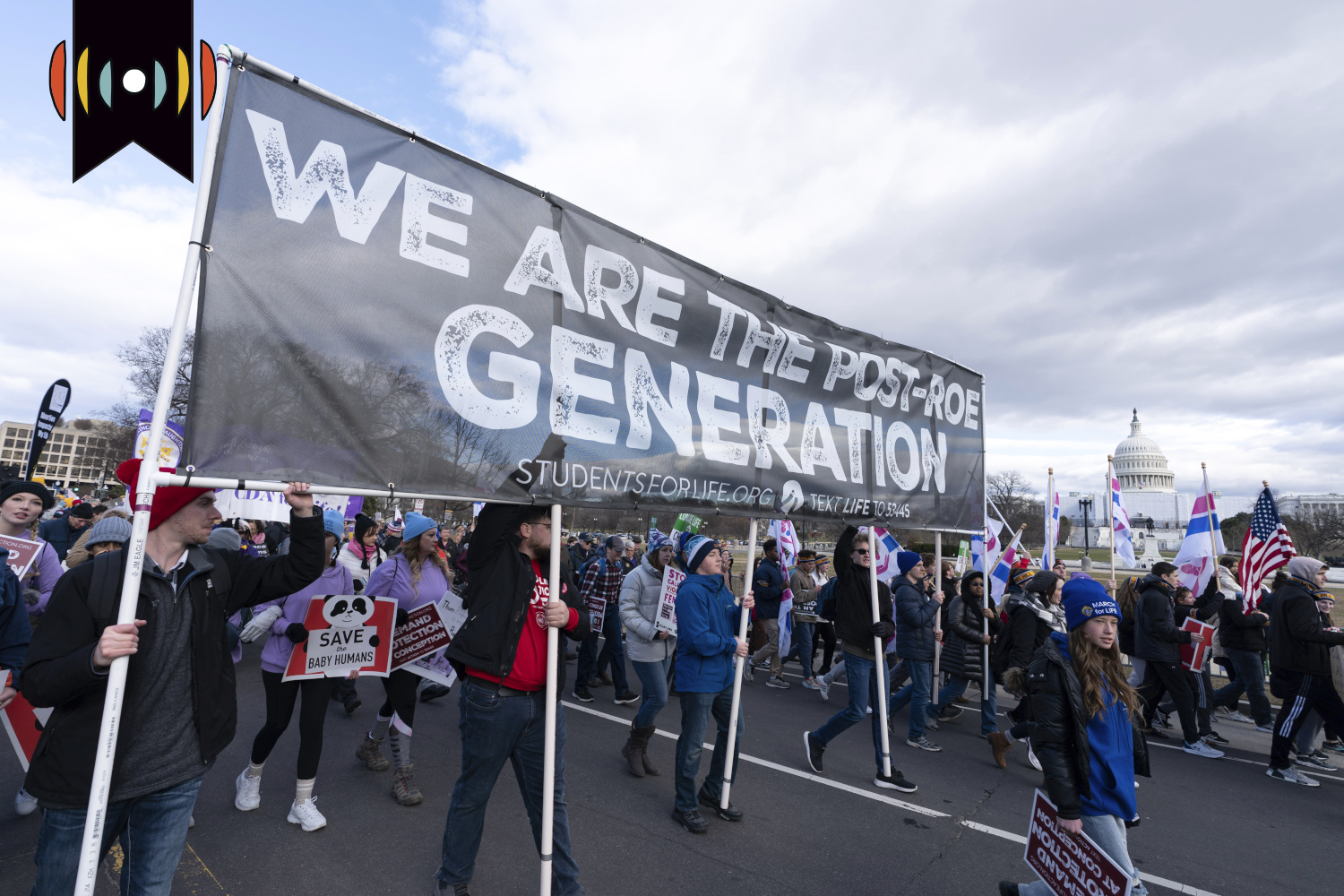 NICK EICHER, HOST: And I’m Nick Eicher. First up: what’s next for the pro-life movement?

But they also have their eyes on the future and are preparing to defend preborn life from aggressive new threats.

LEO BRICENO, REPORTER: For the first time in the 50-year history of the March for Life, thousands of pro-life advocates returned last week to the capital of a post-Roe United States. The end of Roe v. Wade changed the focus of the event and of the pro-life movement as a whole. Lynn Fitch is the attorney general of Mississippi and one of the architects of the Dobbs v. Jackson case in which the Supreme Court overturned Roe. She told the crowd at the March for Life…

FITCH: This year is different. We have overturned Roe v. Wade with the Mississippi Dobbs case. We can protect life, but this is not the end of our journey.

It’s now been seven months since the Supreme Court released its decision in the Dobbs case, ending a federally protected right to an abortion. In that time, both the pro-life movement and abortion activists have zeroed in on shoring up support at the local level. The ruling made states the key governing bodies deciding whether abortion will remain permissible and what protections, if any, would be put in place for unborn babies.

That’s changed the conversation on abortion from one struggle in the Supreme Court to fifty different battlegrounds across state capitals. Ryan Bomberger, the founder of the Pro-Life Radiance Foundation and a Speaker at the 2023 March for Life, says the focus is different now.

BOMBERGER: The battle never stops. I mean, complacency is exactly what evil wants. It wants us to feel this false confidence that it’s over. This will be a continual battle. Because on the federal level, this is what can happen.

Similarly, Congressman Chris Smith from New Jersey, another one of the speakers at the March, charged the states with taking up the pro-life movement.

SMITH: Thank you to Justice Alito for writing a brilliant decision, brilliant opinion. And what he did was to convey to lawmakers at the federal, state, and local level to regulate or prohibit abortion. We have an engraved invitation to protect life.

Following the March for Life, abortion advocates also pointed to changes in their own messaging. They are focusing on expanding the availability of abortion drugs and calling for Congress to legislate abortion rights. Vice President Kamala Harris spoke to abortion supporters Saturday in Tallahassee, Florida.

HARRIS: For nearly fifty years Americans relied on the rights that Roe protected. Today, however, on what would have been it’s 50th anniversary, we speak of the Roe decision in the past tense.

Even before the march, Biden’s Department of Justice published a memo, arguing that the U.S. Postal Service should still be able to mail abortion pills into states where abortion is illegal—without incurring legal culpability. It’s tactics like those that have narrowed the focus of the conversation to how women seeking abortions can get around pro-life laws.

HARRIS: Members of our cabinet and our administration are now directed as of the president’s order to identify barriers to access to prescription medication and to recommend actions to make sure that doctors can legally prescribe, that pharmacies can dispense, and that women can secure safe and effective medication” (Applause)

Many key Democratic figures have also called for Congress to do what Roe v. Wade couldn’t: cement abortion as a federally protected right in legislation. That’s why, says Bomberger Christians—and specifically churches—need to be involved and aware of what’s going on in the legislative theater now more than ever.

BOMBERGER: Whether it’s a Christian audience or it’s a secular audience, we have to be willing to provide some of that context so that people can understand better, make some of these connections, and understand what’s really at stake.