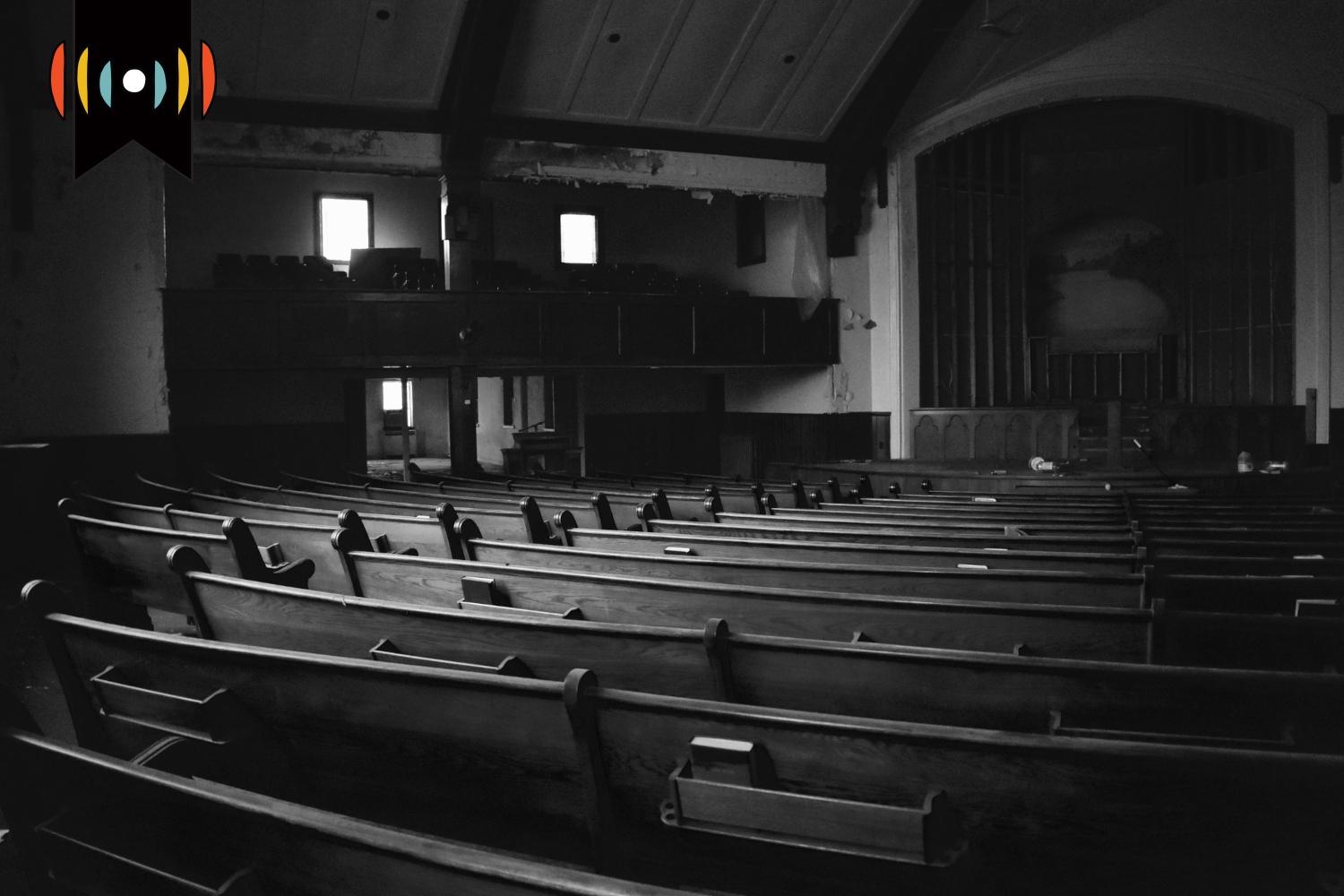 NICK EICHER, HOST: Coming up next on The WORLD and Everything in It: religious liberty in Canada.

The Canadian Charter of Rights and Freedoms is what protects freedom of conscience and religion in that country.

That includes the right to gather for worship, and to speak and live out one’s views in public without fear of persecution.

But as is the case in the United States, governments regularly test the scope and durability of those liberties. And amid pandemic policies, those freedoms face numerous challenges.

MARY REICHARD, HOST: The Justice Center for Constitutional Freedoms is a legal defense organization that helps to guard those liberties in Canada.

Marty Moore is an attorney with the Justice Center, and he joins us now with an update on several religious rights cases. Marty, good morning!

REICHARD: Let’s start in British Columbia. This is a case about the government completely prohibiting worship services and certain other indoor gatherings until at least the middle of this month. Tell us about that.

MOORE: Yep, that's exactly right. In British Columbia, you could go to a restaurant and join five of your friends at a table, take your masks off, eat. But if you showed up at a religious service with other than just yourself, you would be subject to fines. And that was an order that was implemented for at least six months. And to this date, the government of British Columbia is still imposing prohibitions on religious services in northern BC, unless you're vaccinated, for example. And so we have a huge violation of religious freedom in British Columbia. It's been disrespected, it's been discriminated against in regard to other activities that have been permitted. And we are now at the Court of Appeal in British Columbia in regard to religious freedom to gather for worship.

REICHARD: Okay, and you’re defending one church that was fined for conducting a Zoom service with a skeletal crew of a few people to lead the service and run the sound. What’s the latest with that?

MOORE: Yeah, that's exactly it. It's shocking to think that when the church is actually doing what the government had told them to do - conduct virtual services - that they were being fined for, for doing just that - gathering in a church building five or six people, a sound tech and worship leaders. And, you know, we've been in negotiations with the Crown, shockingly, they're not backing down. So this isn't just a, you know, a slip, oops, we violated religious freedom. This is an intentional effort targeting faith groups who are gathering in exercise of their freedoms.

REICHARD: We talked with you, I think back in the Fall, about pastors James Coates and Tim Stephens. They’ve actually served jail time for holding worship services in violation of government orders. What’s happening with their cases?

MOORE: Their cases are still ongoing. We have launched a civil lawsuit against the government authorities who arrested Tim Stevens under really false pretenses in our view, and that now has opened up a new front pushing back against the government. Of course, we are challenging the constitutionality of the orders under which those individuals were imprisoned in the first place. And there's a 10 day trial scheduled here in February to address those constitutional issues in Alberta.

REICHARD: You’re also defending other religious leaders in similar cases — in Manitoba and Ontario, I believe. Tell us about those.

MOORE: Yeah, we, Manitoba, another pastor who's been arrested by (?), we're representing him, you know, Ontario, Pastor Henry Hildebrand and Jacob Briome (?). In their churches, they are subject to millions of dollars in fines. We are going to court to assert that when you categorically prohibit and I mean, Ontario went up to five gathering. It went up to a 10 gathering limit after we sued them on the five gathering limit, but still prohibited outdoor church services in some capacities, or limited them strictly to under 10 people. We are challenging those orders across the board and a constitutional challenge on behalf of these pastors. And that hearing is is set to go here in the next month or two as well.

REICHARD: Marty, what are the pandemic rules and restrictions in Canada right now regarding services? I guess they vary by province?

MOORE: Yeah, they absolutely vary province by province. In some cases like British Columbia, that I mentioned, they vary by locations within a province. So the northern British Columbia area, the provincial health officers deem that to be a low vaccination rate. So you can't even go to church unless you're vaccinated in northern British Columbia. In southern British Columbia, you can go to church, but let, reduced capacity unless the church requires everyone to be vaccinated. In Quebec right now. You are not allowed to go to a house of worship at all. Those are also subject to curfew orders there. So we're seeing new restrictions announced in Ontario today, the restrictions on religious worship change from from moment to moment, day to day.

REICHARD: Canada, as I understand it, has passed a broadly worded law banning so-called conversion therapy. What can you tell us about that?

MOORE: This ban on so called conversion therapy is the broadest ban enacted in the name of conversion therapy anywhere in the world. It utilizes a definition that is unknown to medicine, unknown to psychologists, or counseling associations. It really bans the conversations that an individual would even have with their own faith leader. The implications are incredible. It actually directly discriminates against anyone on the LGBTQ spectrum, who would be seeking counseling to deal with the issues that they're facing, other than counseling that would affirm and push the ideological agenda advocated in the name of the LGBTQ community. And so this law passed by unanimous consent through the House and the Senate in Canada is actually one of the most shocking violations of religious freedom anywhere in the in the free world - or the so called free world. And, unfortunately, there's no political will to fight it in Canada, obviously. So it is likely going to end up in the courts as well.

REICHARD: I realize you are a lawyer, not a philosopher. But it’s hard not to draw conclusions about the actions of the Canadian government as it views religious faith. Comment?

MOORE: Yeah, well, I mean, religious freedom is a kind of a canary in the coal mine, if you will. When it's attacked, other fundamental freedoms are quickly undermined as well. And our society has lost sight of the value of protecting the practice and expression of religious faith, despite it being in fact, the first of the fundamental freedoms protected under our charter. But government's continue to trample on religious freedom, religious freedom with generally apathy from the public, and so far near impunity from the courts, at least in regard to COVID. And the Justice Center is fighting to change that. I think people are beginning to realize when you see pastors getting arrested simply for conducting a religious service that harmed absolutely no one, we realize that our society's freedoms are are being jeopardized. And again, religious freedom being the canary in the coal mine that it is non religious people I think, are beginning to wake up to the idea that, you know, a government can't just discriminate at will against people of faith and, and that right needs to be protected. Otherwise we can risk slipping into the same kind of totalitarianism that has marred much of the world to date.

REICHARD: Marty Moore with the Justice Centre for Constitutional Freedoms has been our guest. Marty, thank you!