A presidential strategy that failed 40 years ago won’t work today, either 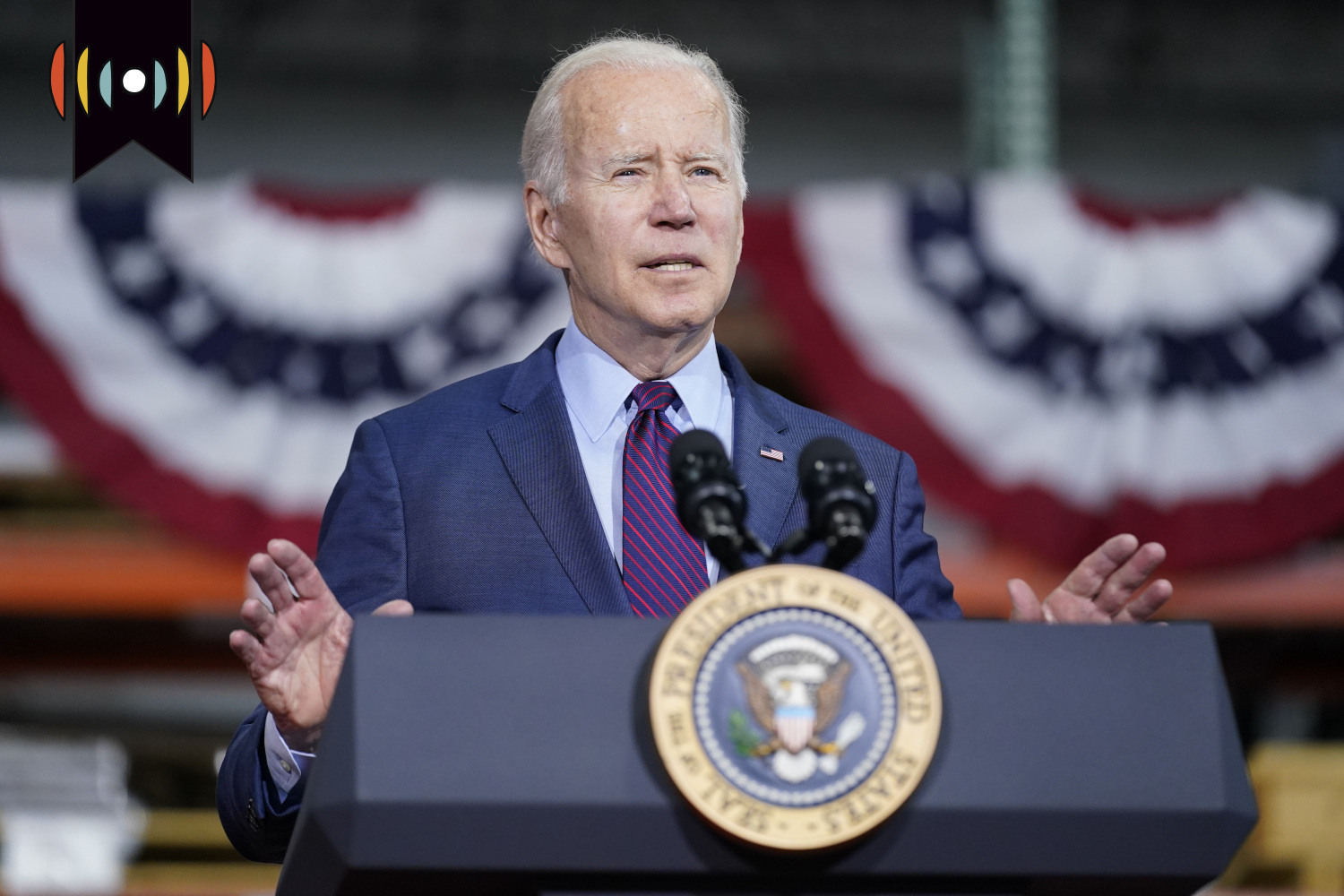 MYRNA BROWN, HOST: Today is Thursday, May 12th. Good morning! This is The World and Everything in It from listener-supported WORLD Radio. I’m Myrna Brown.

CAL THOMAS, COMMENTATOR: In 1974, when inflation topped 11 percent, President Gerald Ford came up with a slogan: “Whip Inflation Now” or W-I-N. WIN buttons were manufactured by the millions and the administration asked people to wear them to demonstrate grassroots solidarity to combat the economic scourge. An Associated Press article later described the campaign as “one of the biggest government public relations blunders ever.”

Today the inflation rate is 8.4 percent, up from 7.9 percent in February and the highest since 1982. The biggest difference, though, is in the price of goods. In 1974 gas prices averaged 53 cents a gallon and a gallon of milk cost $1.34. I’m sure I don’t need to remind you of the soaring cost of these and other necessities today.

On Tuesday, President Biden visited Ohio to announce his plan to fight inflation. His perspective amounts to blaming your credit card for excessive spending.

The president claimed his administration has reduced the deficit—but not the $30 trillion debt. Several news organizations and the Congressional Budget Office have fact-checked that claim and found it mostly untrue.

Prior to Biden’s speech, the White House issued a “fact sheet.” It typically blamed others and made disingenuous assertions that the president’s policies are working, or would work if Congress approved them, which it won’t. It blamed Republicans for allegedly having no plan to lower energy costs. It conveniently overlooked the fact that they recently did just that when we enjoyed energy independence a little more than two years ago. Gas averaged $2.17 a gallon then.

The White House statement again attempts to pressure us into buying electric cars that are currently too expensive for most Americans. It also engages in economic sleight of hand by claiming some congressional Republicans want to raise taxes on individuals and small business owners when, in fact, the president and congressional Democrats want to raise taxes on “the rich” and “wealthy corporations” because supposedly they are not paying their “fair share.” Sound familiar? It should because this has been the Democrats’ mantra since FDR occupied the White House.

It isn’t that we don’t have experience with what produces a healthy economy: lower taxes, smaller government, loosening federal controls on businesses, and tax incentives that allow people to save more to take care of themselves, especially in retirement. It’s the difference between relying on yourself as a first resource and government as a last resort. Democrats want it the other way around because big government is addictive and enhances their careers and power.

What we saw in the Biden speech and the White House statement is another attempt to fool the public into believing that the failed policies of the past can succeed if the president repeatedly declares his faith in them.

If you still have your WIN button stored away, or can find one in an antique store, pin it on your clothing. It will be a great conversation starter and you can explain what it meant, why it didn’t work, and why the current administration’s updated version also won’t achieve this president’s stated goals.