Cal Thomas - Who wants to be a police officer?

WORLD Radio - Cal Thomas - Who wants to be a police officer? 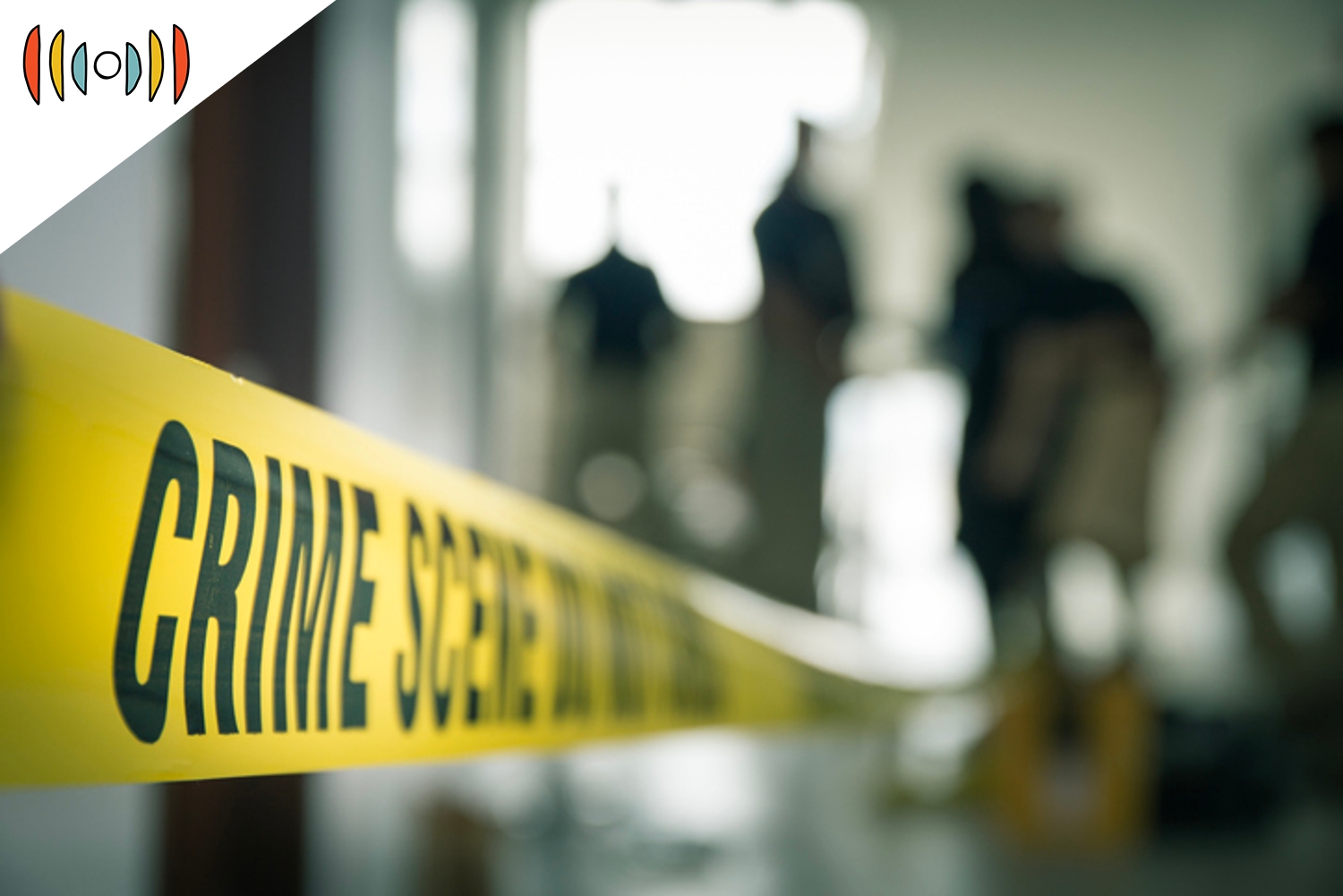 MEGAN BASHAM, HOST: Today is Thursday, April 15th. Good morning! This is The World and Everything in It from listener-supported WORLD Radio. I’m Megan Basham.

This week’s police shooting in Minneapolis has renewed calls for police reform, especially when it comes to use of force. Commentator Cal Thomas warns the justifiable outrage over a few bad officers is itself creating a public safety crisis.

CAL THOMAS, COMMENTATOR: Police officers across America are getting out. The reason should be obvious. While a miniscule number behave badly—and in rare cases criminally—the media and political narrative has turned against them.

Where was the media and national outrage over the murder of a police officer in New Mexico who was making a routine traffic stop? He had a wife and young children. His killer was a drug dealer. The incident occurred in February. Did you hear about this until recently? I didn’t.

Other cops are shot, or assaulted in other ways with growing frequency. But no one riots when a police officer is killed.

The Philadelphia Inquirer reported that across America’s 50 largest cities, “at least 23 have seen chiefs or line officers resign, retire, or take disability this year. Nearly 3,700 beat cops have left, a large proportion from the New York Police Department (down 7 percent of its officers) but with big drops in Chicago, Minneapolis, Milwaukee, Atlanta, and elsewhere, too. The Major Cities Chiefs Association told The Wall Street Journal that 18 of its 69 member executives had retired, resigned, or been fired over the past year.”

Recruitment of new police officers has declined for at least the last two decades. That trend is escalating now because of recent incidents and media coverage. While salaries may have increased in some places, the danger to police has also gone up. That makes the risks less worth taking for some officers. That includes those who might have once considered policing a career but now think better of it.

Police officers leave home every day, not knowing whether they will be attacked—physically or verbally—shot at, killed, wounded, run over, accused of racism, second guessed, and disrespected by the very people they protect. Spouses and children cannot be sure if their loved ones will come home safe. Ask yourself if you would put up with anything close to what cops face daily in your job. Probably not at any salary.

USA Today reported last week that in 2020 “the United States tallied more than 20,000 murders—the highest total since 1995 and 4,000 more than in 2019. Preliminary FBI data for 2020 points to a 25 percent surge in murders—the largest single year increase since the agency began publishing uniform data in 1960.”

The story blames lack of policing as “even the most dedicated officers who now face a greater risk of being sued, fired, or prosecuted for doing their job feel pressure to pull back.”

The treatment of police has become a serious public safety issue. But increasing numbers of politicians prefer to side with protestors and other anti-police factions, rather than the overwhelming majority of officers who do their jobs professionally.

In doing so, they are sowing the wind and even now are beginning to reap a whirlwind of rising crime.