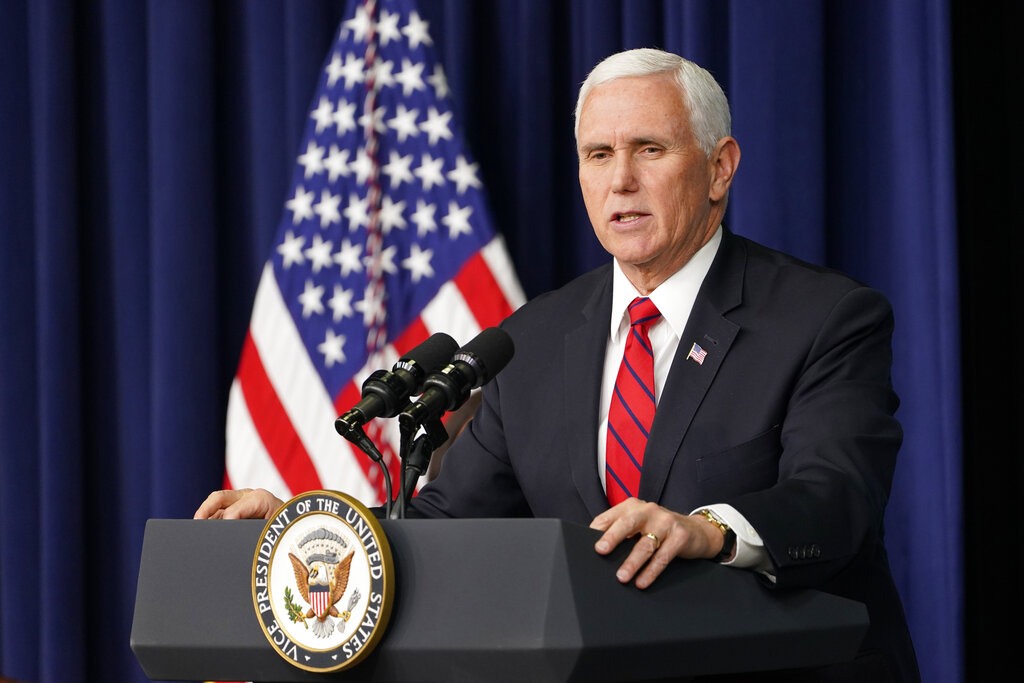 MARY REICHARD, HOST: Today is Thursday, December 17th. Good morning to you!  This is The World and Everything in It from listener-supported WORLD Radio. I’m Mary Reichard.

CAL THOMAS, COMMENTATOR: President Trump has contributed mightily to the Republican Party, giving it a backbone it seemed to have misplaced following the Reagan years. He also has reminded people that conservative ideas work, including tax cuts, a reduction in regulations and constitutional judges. Add to these significant accomplishments his administration’s brokering of four peace deals in the Middle East no one thought possible, much less achievable.

As he leaves office, where will Republicans go in 2024? The president has hinted he may run again in four years. If he wins, he and his supporters could enjoy sweet revenge. But should he run? As much as he has done for the party and the country, should Republicans put all their faith and trust in him? A lot could depend on how President-elect Joe Biden does in office. Biden almost certainly will not seek a second term when he is 82.

Last August, reporters questioned Trump at a White House briefing about polls showing his popularity was declining. Asked to explain, he responded, “Nobody likes me. It can only be my personality. That’s all.” It was a rare moment of transparency for him.

Americans still retain a remnant of the old-fashioned values my grandparents’ generation embraced and tried to instill in their descendants. One was not to belittle, demean, talk down to, or call other people names. Trump has consistently ignored that advice. While a large number of Americans still support him and the number who voted for him far outpaced any other Republican presidential candidate, or incumbent president, it wasn’t enough.

The reason can only be his personality.

Most Americans expect a certain amount of dignity emanating from one who holds our highest office. Could Trump have achieved all he has without the name-calling? I think so. At a minimum he might have resurrected a quote from a man who knew plenty about enemies, all of them domestic.

I have referenced Abraham Lincoln’s First Inaugural Address before, but it’s worth remembering, even memorizing. At the dawn of the Civil War, Lincoln said: “We are not enemies, but friends. We must not be enemies. Though passion may have strained, it must not break our bonds of affection. The mystic chords of memory will swell when again touched, as surely they will be, by the better angels of our nature.”

Could such an attitude have delivered a second term for President Trump? It might have swung enough votes to him from people who place a high value on deportment.

Republicans can continue to embrace Trump’s policies while getting behind someone without his baggage. Who might that be? My view of the perfect candidate is Vice President Mike Pence, who has been loyal to the president without the name-calling, while preserving his own personality, dignity, Christian faith, and kindness.

Republicans could do a lot worse than Pence, but not much better.