Cal Thomas - Where have all the budget hawks gone?

WORLD Radio - Cal Thomas - Where have all the budget hawks gone? 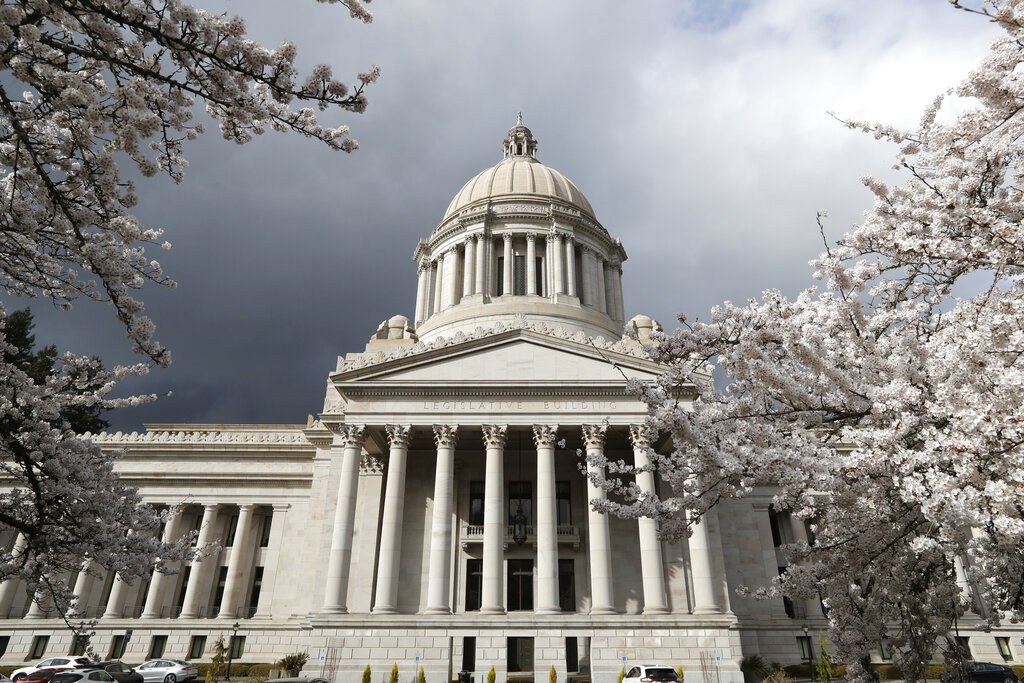 MEGAN BASHAM, HOST: Today is Thursday, April 30th. Good morning! This is The World and Everything in It from listener-supported WORLD Radio. I’m Megan Basham.

And later today at wng.org you’ll see Harvest Prude’s coverage of this same topic in her regular report called The Stew. She writes on lawmakers who came to Washington promising to rein in spending, but who are singing a different tune today.

Commentator Cal Thomas has been thinking about this, too.

CAL THOMAS, COMMENTATOR: The Wall Street Journal is generally conservative when it comes to economic issues. That’s why it was a bit surprising to see it publish a front-page story on Monday with this headline: “Coronavirus Means the Era of Big Government Is Back.”

Rahm Emanuel, former chief of staff for President Obama and a former mayor of Chicago, comments in the story. He says—quote—“The era of Ronald Reagan, that said basically the government is the enemy, is over.”

CLINTON: The era of big government is over. [applause]

This is from Clinton’s State of the Union address on January 23, 1996.

CLINTON: But we cannot go back to the time when our citizens were left to fend for themselves.

The Founders wanted government to be limited so the people would be unlimited in their pursuit of whatever made them happy. Today’s government thinks it can make people happy by dishing out gobs of cash.

No, we don’t want everyone to “fend for themselves,” but if government is to be involved in the lives of the poor, for example, the objective should be to help them become self-sustaining so they no longer need government.

The Journal story reminds readers of previous crises, when government expanded to meet military and civilian needs, but only partially returned to its constitutional boundaries when the threats ended. That’s partly the blame of we the people—who became hooked on government as a cash machine.

The result is politicians who seek to outbid each other to prove their quote-unquote “compassion.” But as Marvin Olasky’s research and writing has shown, that kind of “compassion” often hurts the people it’s intended to help.

Meantime, the federal debt explodes. Massive government debt has contributed to the collapse of great empires in the past, and there is no reason to believe the United States will escape the same fate.

Right now, some of the very same Republicans who came to Washington as part of the tea party wave—promising to restore fiscal sanity—are arguing for more deficit spending than we have seen in our lifetimes. Kentucky Sen. Rand Paul is one of the few exceptions.

If we don’t do something to reverse the debt, America as we know it may cease to exist. We cannot afford to be silent about this grave threat.

(AP Photo/Elaine Thompson) In this photo taken March 23, 2020, cherry trees bloom next to the Capitol building in Olympia, Wash.