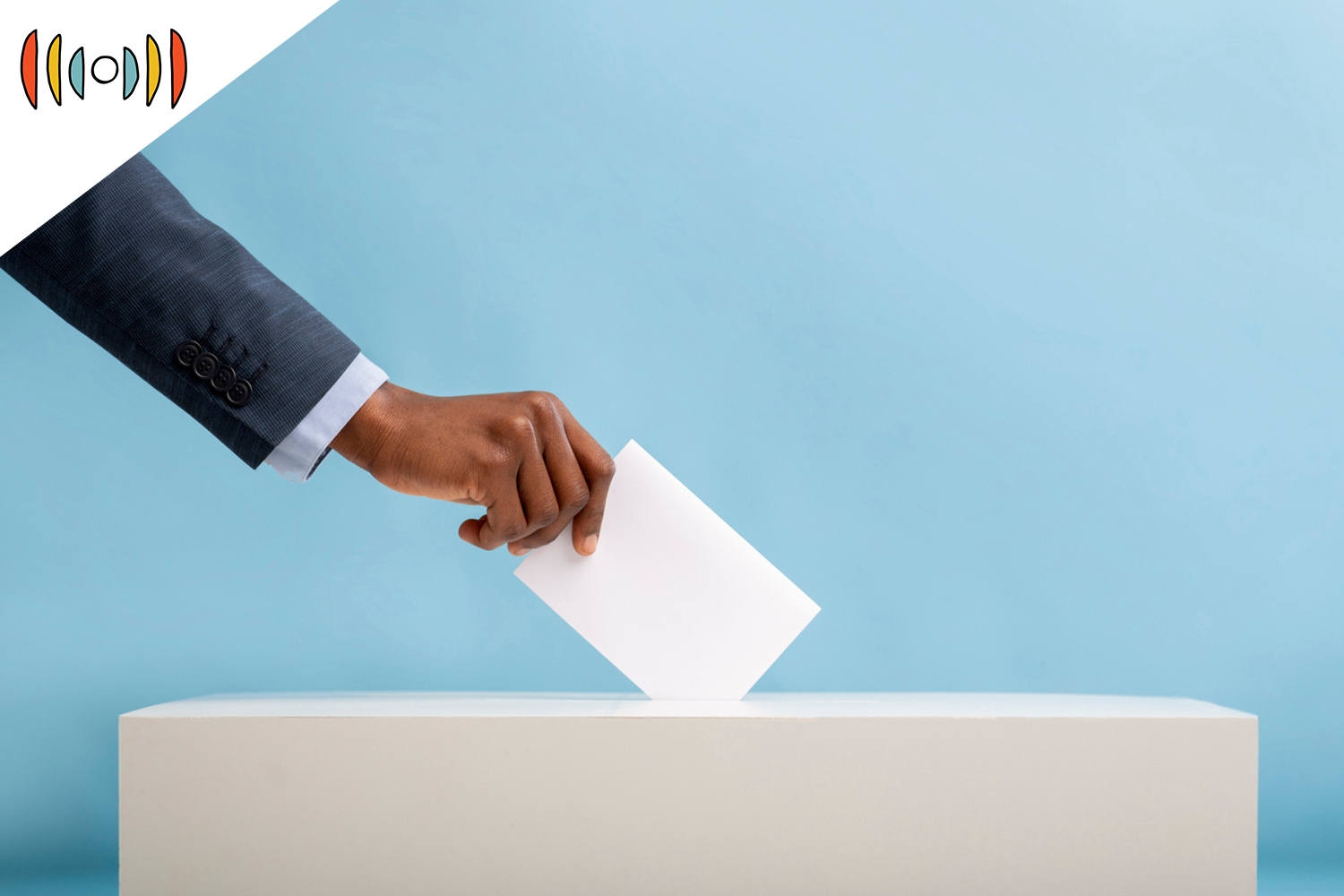 MEGAN BASHAM, HOST: Today is Thursday, April 1st. Good morning! This is The World and Everything in It from listener-supported WORLD Radio. I’m Megan Basham.

The term Jim Crow came from a song written by Thomas Dartmouth “Daddy” Rice. He was one of the first performers to wear blackface makeup and modeled his “Jim Crow” skit after an exaggerated, highly stereotypical black character. He first performed the skit in 1828. By 1832, the character was a staple in minstrel shows. According to the The Jim Crow Museum of Racist Memorabilia, “white audiences were receptive to the portrayals of blacks as singing, dancing, grinning fools.”

President Biden and other Democrats apparently want us to believe America has made no racial progress since then.

Democrats should display some humility when it comes to African-Americans and voting. It was members of their party who opposed civil rights legislation, defended slavery in the 19th century, and promoted “black codes” in Southern state legislatures that denied many rights to former slaves. Those were elected Democrats who stood in schoolhouse doors, denying access to black children. Democrat sheriffs clubbed people in the streets during demonstrations and sicced dogs on them, among other indignities. It was also the party that required “poll taxes” and “literacy tests” for blacks, violating their right to vote.

The Georgia law leaves in place many voting options, in addition to showing up on Election Day. It eliminates signature matching, which should appeal to both parties. Vote tabulators will no longer have to subjectively decide the authenticity of two signatures.

Instead, voters will receive an ID number with their mail-in ballots or applications. Those numbers must match. In-person voters who do not have an ID can easily obtain one.

How is it racist to do a better job of ensuring ballot integrity and boosting confidence in election outcomes?

The Georgia law seeks to prevent vote harvesting and voting by people who don’t exist, or who have moved out of state. And it’s now being duplicated in other states with Republican majority legislatures.

Today’s Democrats like to claim “voter suppression” when Republicans attempt to make sure every ballot is legitimate. But we can’t afford to repeat the claims of suspect voting behavior, miscounting, and questions about machines and illegal voters that Donald Trump lobbed at the 2020 presidential election.

Most people are willing to accept the defeat of their candidates if they believe the system was fair and the tabulations accurate. That’s what the new Georgia law aims to do. It has nothing to do with Jim Crow, or for that matter, “Jim Eagle.”