Cal Thomas - What is a centrist?

WORLD Radio - Cal Thomas - What is a centrist? 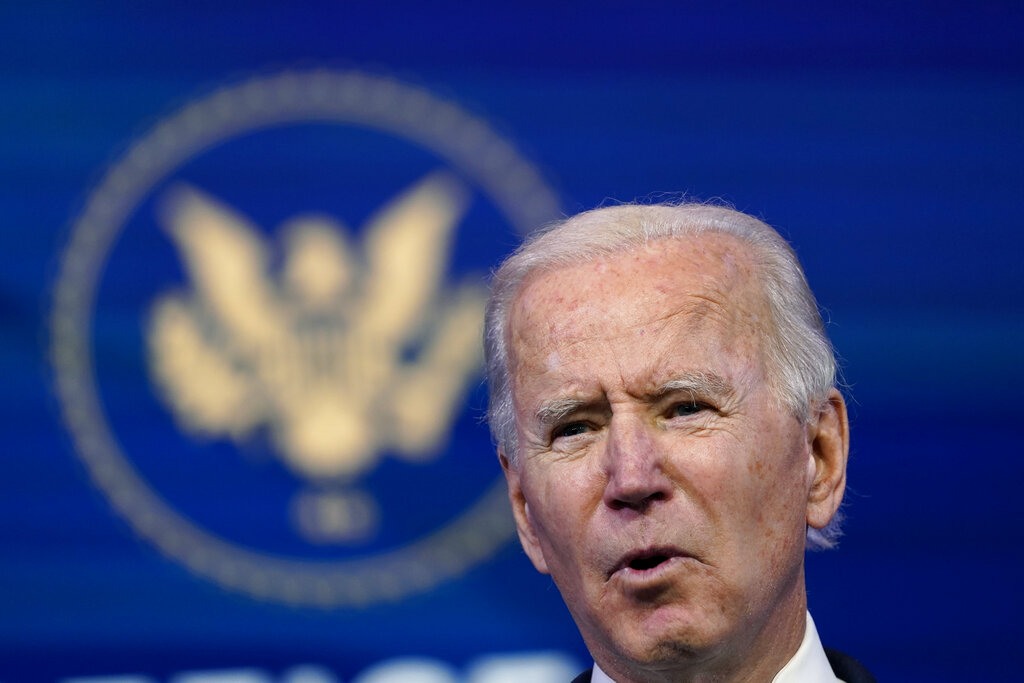 MEGAN BASHAM, HOST: Today is Thursday January 7th. Good morning! This is The World and Everything in It from listener-supported WORLD Radio. I’m Megan Basham.

How would you define the word “centrist?” Not sure? Commentator Cal Thomas says, you’re not alone.

CAL THOMAS, COMMENTATOR: One of many things that will distinguish our next president from his predecessor: Joe Biden is likely to speak much less in public. He’s also likely to make it harder to know exactly where he stands on the political spectrum.

Whether or not you believe President Trump was a true conservative, his policies were clearly to the right. With the exception of running up the debt, for which both parties share blame.

Joe Biden has self-identified as a “centrist.” What exactly does that mean?

Most people understand policies associated with liberals and conservatives. No one seems to have adequately defined the word “center” in ways that make sense.

Would Biden be willing to move in the direction of Republicans and conservatives toward a center? He’s unlikely to modify his views on social issues like abortion and gay rights. Congresswoman Tulsi Gabbard, a Democrat from Hawaii, introduced a bill that would protect the lives of babies who survive an abortion. Would Biden support that bill? Not if he wants to avoid attacks from the left. So-called progressives are already slamming Gabbard for what they call a violation of “women’s rights.” How does protecting the life of a newborn affect a woman’s rights?

How about taxes on the wealthy, which Biden wants to raise? It doesn’t appear he would move toward the center on that issue. Ditto environmental protections and regulations, which he says he wants to restore, reversing Trump’s efforts to gut them. Never mind that Trump’s policies helped drive the pre-COVID economic boom and the current recovery.

Climate? Not likely given Biden’s devotion to the subject and refusal to consider any information that contradicts his views.

What about China? Have Biden and his son, Hunter, been compromised when it comes to China policy? Does China have information that would harm a Biden presidency and possibly worse because of his son’s business dealings?

Where is the “center” on confronting Iran and its race to develop a nuclear bomb?

What is the center position on the Middle East where President Trump has had remarkable success coordinating peace deals with Israel? Would Biden move the U.S. Embassy from Jerusalem back to Tel Aviv and revive relations with Palestinian leaders who remain committed to the destruction of the Jewish state?

I’m still waiting for someone to define centrism. It sounds to me like a cover to hide a radical liberal agenda.