Cal Thomas - What do evangelicals do now?

WORLD Radio - Cal Thomas - What do evangelicals do now? 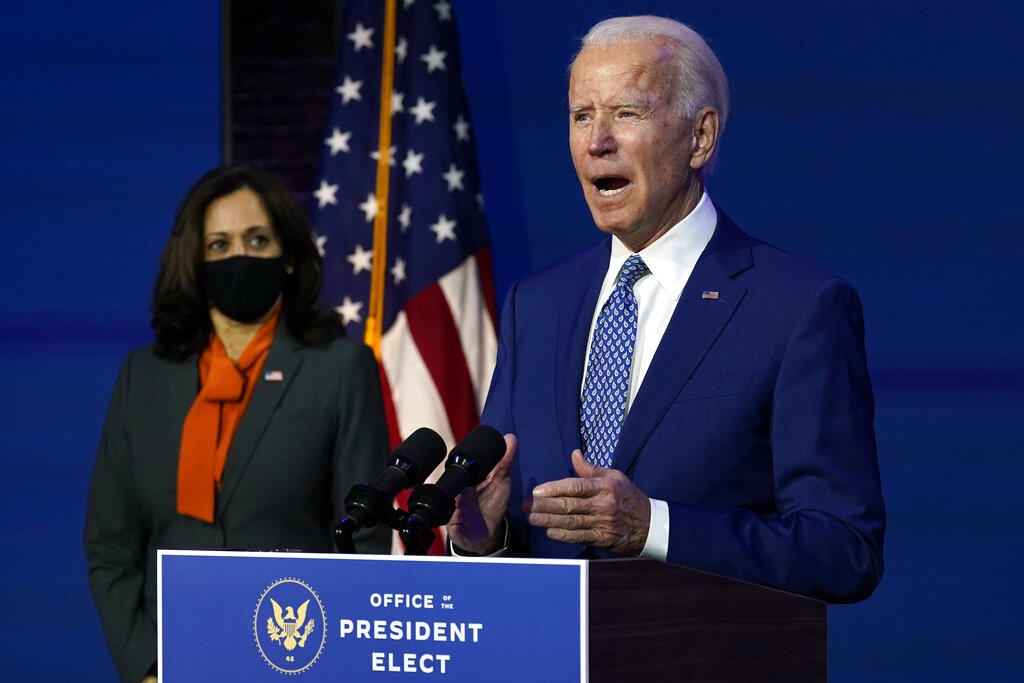 MEGAN BASHAM, HOST: Today is Thursday, November 12th. Good morning! This is The World and Everything in It from WORLD Radio, made possible by listeners like you. I’m Megan Basham.

MARY REICHARD, HOST: And I’m Mary Reichard. Next up, Cal Thomas with some advice for Christians disappointed by the 2020 election.

CAL THOMAS, COMMENTATOR: Evangelical Christians have unquestionably been a loyal and largely unmovable base of support for President Trump. Should the election results remain unchanged after recounts and court decisions, where do we go and what should we do?

Perhaps no evangelical pastor has been a stronger and more consistent supporter and defender of President Trump than Robert Jeffress. He leads the 13,000-member First Baptist Church in Dallas, Texas.

In an essay written for the Foxnews.com, Jeffress urges his fellow believers to return to their first love.

The presumption is that God should be on the side of Republicans and conservatives. But as Scripture reminds us in Isaiah 55:8:, “For my thoughts are not your thoughts, neither are your ways my ways, declares the Lord.”

Jeffress acknowledges that the election of former Vice President Biden and Sen. Kamala Harris “is a bitter pill” for Christians to swallow. But he adds, “Human government and rulers change at God’s direction and design. Our faith and our salvation lie not in any human ruler, but in the ruler of rulers, the King of kings. The fact that God has established authorities means that by obeying the government, we obey God.”

For many, that will be the bitterest pill of all. How can we pray for an administration that promotes values and ideologies we oppose? The Scriptural command leaves no room for debate, much less disagreement.

This is another opportunity for evangelicals to obey what our leader — Jesus — commands us to do. “You have heard that it was said, ‘Love your neighbor’ and ‘Hate your enemy.’ But I tell you, love your enemies and pray for those who persecute you, that you may be sons of your Father in heaven.”

Politics and politicians may work contrary to evangelical beliefs. But that does not mean churches have been deprived of opportunities to do good. On abortion they can support a local pregnancy help center. When it comes to reaching poor children trapped in failing schools, they can start a fund to help at least some escape to good private schools.

Poverty? A church might organize retired professionals to reach out to the poor to help them find meaningful work and train them to qualify for it. They could also visit those in prison, as Jesus commanded.

Jeffress concludes his essay by saying that God’s command “applies all the same, whether the emperor was the faith-friendly Constantine, or the evil emperor Nero.