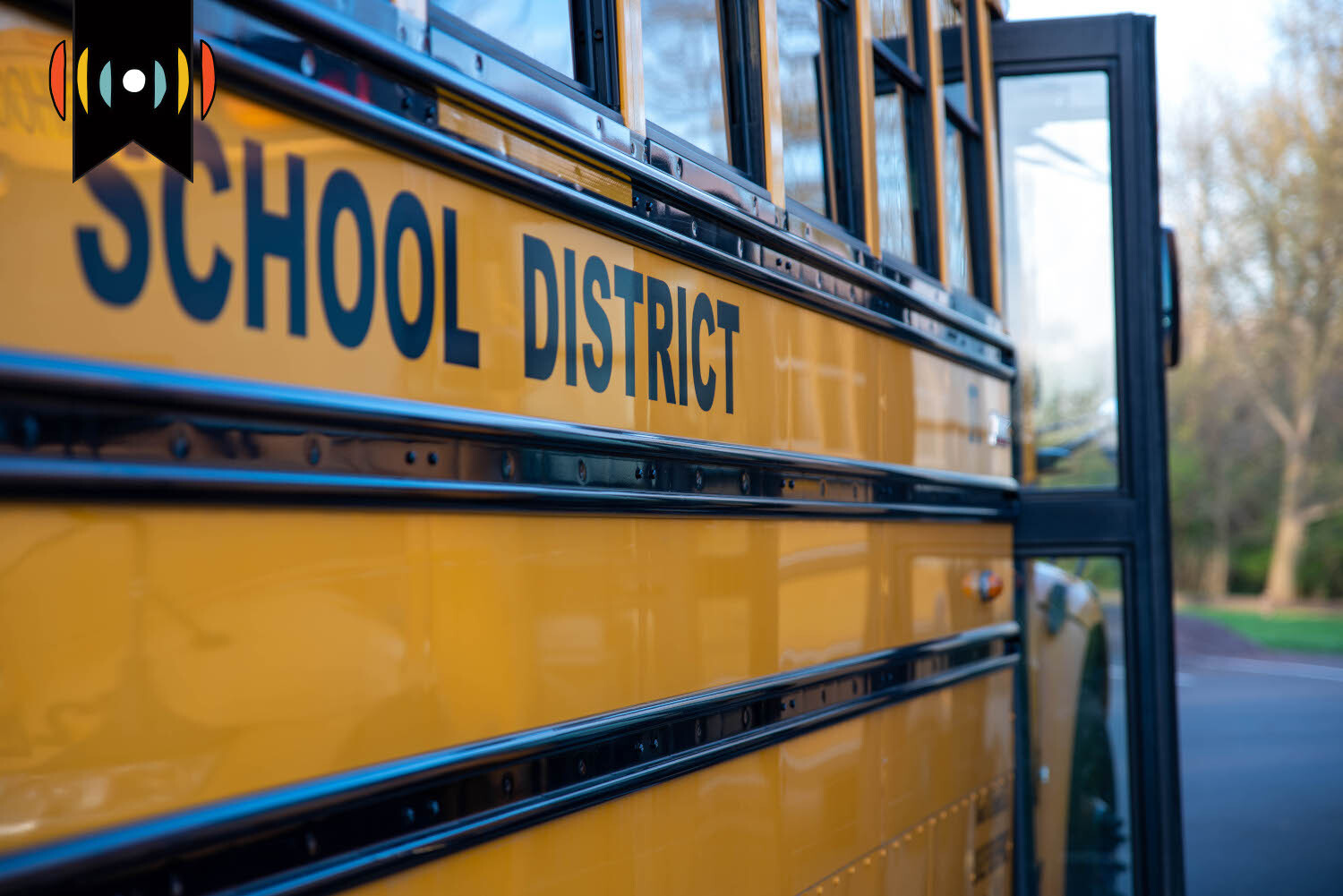 MYRNA BROWN, HOST: Today is Thursday, August 18th. Good morning! This is The World and Everything in It from listener-supported WORLD Radio. I’m Myrna Brown.

PAUL BUTLER, HOST: And I’m Paul Butler. Many public schools across the country have seen an exodus of teachers and students. Cal Thomas joins us now with his thoughts on what might be driving that trend.

CAL THOMAS, COMMENTATOR: As parents prepare to send their children back to school, many will have made decisions about their child’s education that will not only put them on a different trajectory, but also impact the public education system, which is being used in too many districts to indoctrinate more than educate.

Stories about drag queens in kindergarten, forcing students to use preferred pronouns, biological boys who say they are transgender using locker rooms and showers once reserved for girls, along with the pandemic which convinced growing numbers of parents that home schooling worked better – all of these are prompting an exodus of parents and now teachers from public schools.

The New York Times recently chronicled the trend: “In New York City, the nation’s largest school district has lost some 50,000 students over the past two years. In Michigan, enrollment remains more than 50,000 below pre-pandemic levels from big cities to the rural Upper Peninsula.

“In the suburbs of Orange County, California, where families have moved for generations to be part of the public school system, enrollment slid for the second consecutive year; statewide, more than a quarter-million public school students have dropped from California’s rolls since 2019.”

Not only kids are abandoning public schools. Many teachers have also checked out. The Washington Post reports: “The teacher shortage in America has hit crisis levels — and school officials everywhere are scrambling to ensure that, as students return to classrooms, someone will be there to educate them.”

Speaking about the shortage of teachers, Dan Domenech, executive director of the School Superintendent Association, told the Post: “I have never seen it this bad.”

The question is: what kind of classroom will public school kids return to? Will it be like classrooms in Portland, Oregon, where children as young as five will be taught transgender ideology, sexual orientation and, The Washington Times reports, “the role of ‘white colonizers’ in marginalizing LGBTQ people”?

Darla Romfo, president of The Children’s Scholarship Fund which offers scholarships to students in poorly performing inner-city schools, responds to this sweeping woke-ism in an email: “When more than half of students can’t even read proficiently and the pandemic only exacerbated this learning loss, especially for our most vulnerable students, why do schools insist on diverting time and resources into non-academic, controversial subjects that are confusing at best and don’t align with many families values? Parents are tired of it and rightly so. And my advice is if your school doesn’t respond to your concerns, find another school that will. There are no do-overs when it comes to your child’s education.”

U.S. students continue to lag behind other countries in reading, math and science. We appear to be number one in costs, though, averaging $16,268 per student annually, well above the global average of $10,759.

Parents have a right to ask if the cost equals the benefit, since it’s their tax dollars. With the proliferation of private schools, more readily available resources for home schooling and school choice in growing numbers of states, no wonder more parents are withdrawing their children from public schools.