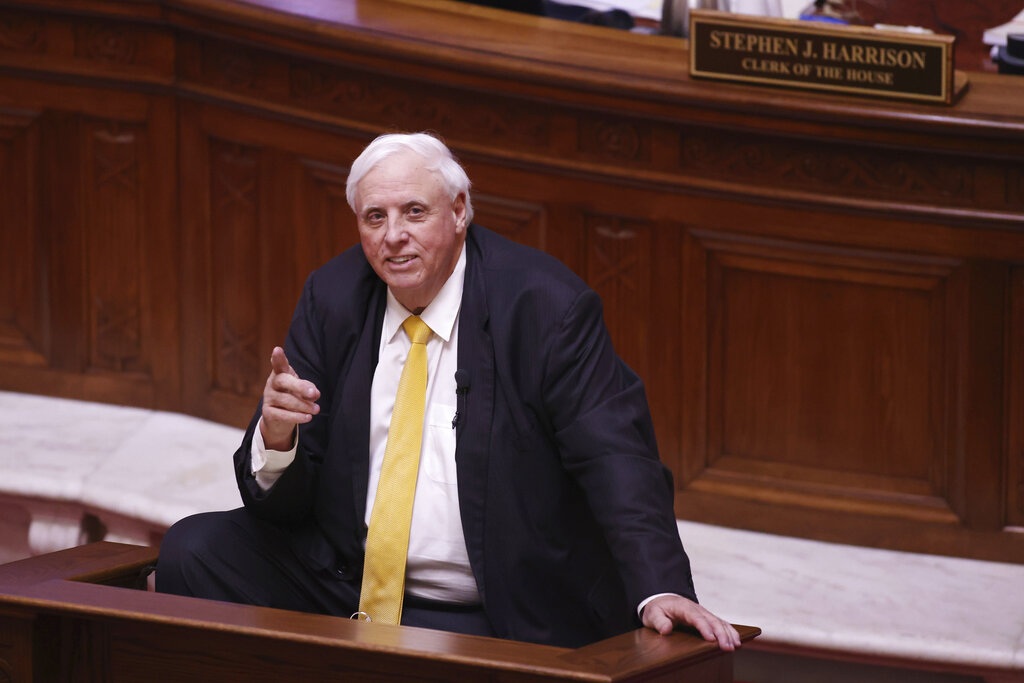 MEGAN BASHAM, HOST: Today is Thursday, March 25th. Good morning! This is The World and Everything in It from listener-supported WORLD Radio. I’m Megan Basham.

Well, it’s tax time. And for many Americans, that means paying federal taxes and state taxes. And we’re starting to hear more about having to pay even more taxes.

But people living in one state may actually get a tax break. Commentator Cal Thomas explains why.

CAL THOMAS, COMMENTATOR: West Virginia is unique among America’s 50 states. At a convention in Wheeling, Virginia, in 1861, delegates from Virginia’s northwest counties voted to break away from that state over the issue of slavery.

I recently asked the governor why he wanted to erase his state’s major revenue source. He told me the state’s economy is booming. It now has a “$100 million surplus,” in spite of the pandemic. That’s because, he says, businesses, including restaurants, “are 100 percent open” and people are flocking to the state to spend time and money.

Gov. Justice estimates that if his tax cut proposal passes the majority-Republican legislature it will “put $2,200 more in people’s pockets.” He says every single person in the state will end up, quote— “cash positive.”

What about those who don’t earn enough to pay state income tax? “I’ll just write them a check,” he says. The governor says that expenditure will be paid for and the lost revenue recovered by raising the state sales tax from 6 percent to 7.9 percent “on beer, sodas, tobacco and luxury items.” He predicts his proposal will raise property and home values, and lead to more jobs and higher wages.

With such an improving economy, will the governor accept the state’s portion of the $1.9 trillion relief bill recently passed by Congress and signed by President Biden?

But that could cause problems for his tax cut plan. The bill includes this caveat: “A state or territory shall not use the funds to either directly or indirectly offset a reduction in the net tax revenue.”

Gov. Justice blames his state’s Democratic senator, Joe Manchin, for including that language in the bill. But he says he will abide by the law if it is interpreted in a way that frustrates his proposed tax cuts.

If Gov. Justice manages to navigate the legal challenges that will likely come from his proposed cut in state taxes, West Virginia could be a model for other states and even the federal government.

A flat tax—even a “use” tax—instead of a graduated income tax, has been a dream of many Republicans and conservatives for decades. Not only would it give everyone “skin in the game,” as opposed to the current situation where half the country pays no federal income tax, it would also eliminate much of the class warfare the left uses to raise taxes on “the rich” and successful.