Cal Thomas: Waiting for the doctor 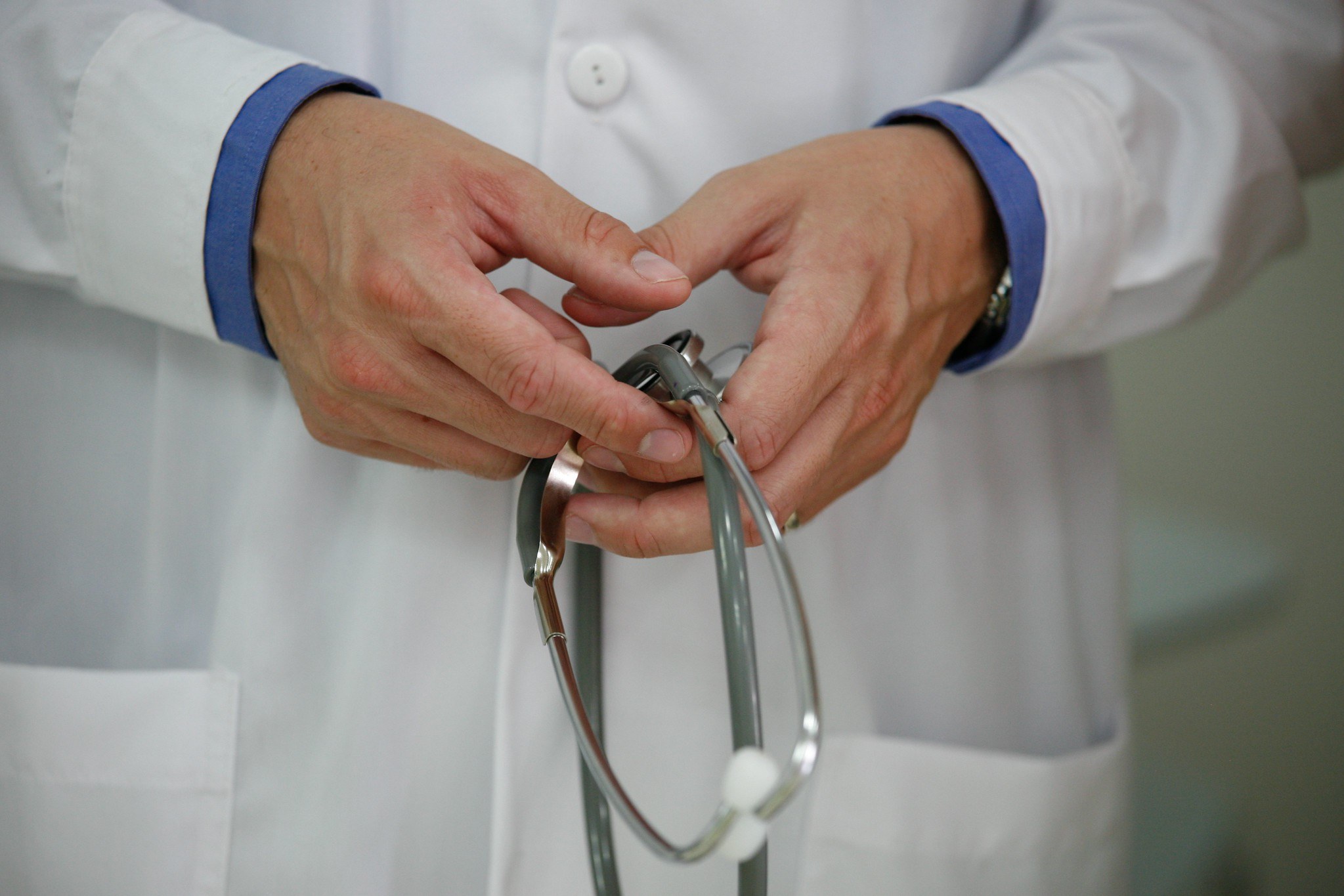 NICK EICHER, HOST: Today is Thursday, October 3rd. This is The World and Everything in It from listener-supported WORLD Radio. Good morning to you! I’m Nick Eicher.

MARY REICHARD, HOST: And I’m Mary Reichard. The grass is always greener on the other side, as they say. That is, until you go there and learn differently. Here’s Cal Thomas.

CAL THOMAS, COMMENTATOR: “When would you like to schedule your knee replacement surgery?” asked my American doctor before I left for Ireland. I gave him a date that works for me. His office scheduled it for that date.

Contrast this with a recent headline in the Irish Independent newspaper: “Surgery delays are ‘cheating elderly out of precious time.’” I’m not ready to claim “elderly status.” But the story is a preview of what could happen in the United States if enough of us buy into the notion that government knows best when it comes to our health and longevity.

Dr. Padraig McGarry is head of the Irish Medical Organization. He’s quoted as saying that older people frequently wait well over two years just to see a specialist. After that they’re consigned to another waiting list for surgery. Ponder that for a moment. How would you react if your current doctor told you to get in line and wait until further notice?

And Ireland isn’t even a part of Britain’s National Health Service. It’s got its own system—part public and part private option. It’s the public system that has the problems.

The most recent figures examined by the newspaper found more than half a million patients in the queue to see a specialist. Nearly 70-thousand others are waiting to have surgery. Ireland’s population is less than 5 million. The population of the United States is just over 329 million. If tiny Ireland can’t make it work, what makes so many of our politicians think it will work in America?

Across the Irish Sea, the United Kingdom has its own horror stories about healthcare run by the government. And Canadians who can afford it often come to the United States rather than wait for their government to approve and schedule surgery.

Adding to the dysfunction in Ireland is an overregulated system in which people don’t want to become doctors or serve in other healthcare capacities. Low pay is only one reason. According to the Independent, There are “527 vacancies for hospital specialists,” as well as a “pay gap between newly recruited consultants and longer serving colleagues.”

With government doing so few things efficiently and at reasonable cost, why do so many turn to it first? Government has become its own type of religious cult. No matter the evidence to the contrary, many people continue to place their faith in it.

If I had to choose between the NHS and American health care, I’d stick with the system where appointments can be made and kept and the only wait is in the doctor’s outer office.