Gubernatorial upset has much to teach Republicans ahead of the midterms 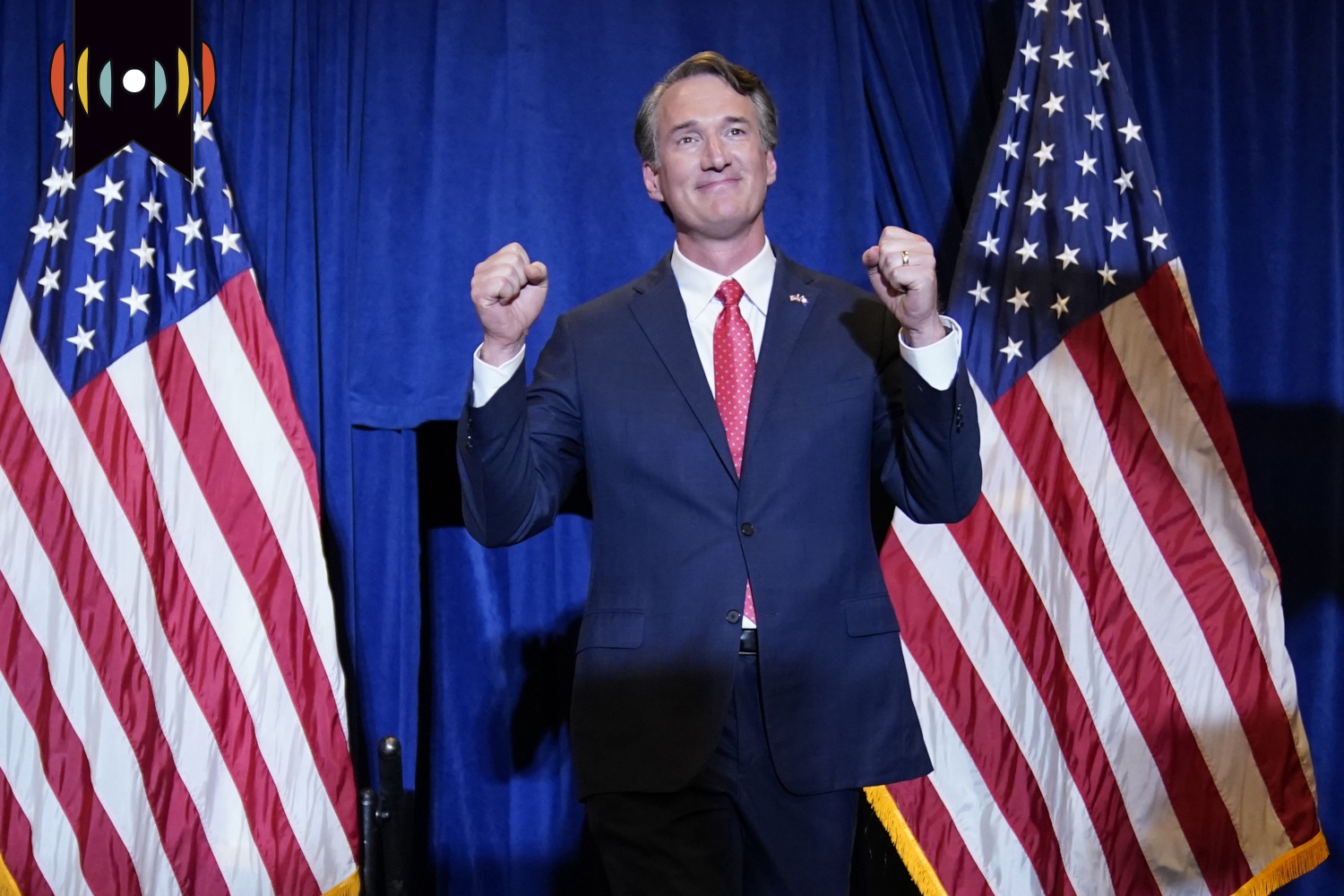 MARY REICHARD, HOST: Today is Thursday, November 4th. Good morning! This is The World and Everything in It from listener-supported WORLD Radio. I’m Mary Reichard.

Glen Youngkin’s impressive victory over Democrat re-tread Terry McAuliffe in the race for Virginia governor ought to be a reminder that kindness wins over name-calling and that issues are more important than personality.

Parents in Virginia saw the curtain pulled back on the indoctrination of values counter to their own in public schools. McAuliffe denied Critical Race Theory was being taught in public schools, but a visit to the Virginia Department of Education webpage shows it is being promoted in three different instances, including in 2015 when McAuliffe was governor. The site also references a presentation that encourages teachers to “embrace Critical Race Theory” in “order to re-engineer attitudes and belief systems.” The constant focus on race, class and division is wearing thin and it would appear, at least in Virginia, that many voters have tired of it.

Can we move on from divide and conquer in favor of promoting togetherness as Americans? In his victory speech that is what Youngkin did, speaking less about himself and more about his fellow Virginians and fellow Americans. Donald Trump take note.

Lt. Governor-elect Winsome Sears achieved historical success once before when in 2002 she became the first Black Republican woman elected to the House of Delegates, defeating a 20-year incumbent Democrat. Her victory is a slap in the face to those Democrats who keep pitting us against each other.

It was a clean sweep for Republicans as they also took back the office of attorney general and flipped the House of Delegates from Democrat to a GOP majority. Suddenly, all those claims that Virginia has turned irreversibly blue seemed to have been wishful thinking by Democrats and the media, which kept promoting it as a state lost forever to Republicans. Independents, who helped Joe Biden win the state by 10 points last year, moved in large numbers to Youngkin.

Vice President Kamala Harris predicted before the election that results in Virginia would forecast what next year’s congressional races will look like, as well as the 2024 presidential contest. Republicans can only wish she has the gift of prophecy.

The New Jersey Governor’s race was another shock to Democrats in a deeply blue state. And Minneapolis voters apparently took a sanity pill and refused to cancel their police department, despite millions of dollars that poured into the city from left wing groups, most of them outside the city and state.

Youngkin perfectly positioned himself when it came to Trump and his supporters. He did not reject Trump’s endorsement, but neither did he dwell on it, or ask the former president to campaign for him. Those rural voters who voted for Trump appeared comfortable voting for Youngkin. Will that strategy work elsewhere? It might. A lot depends on whether Trump runs in 2024.

Youngkin and his administration will be judged on whether they are able to fulfill their promises, which is as it should be.