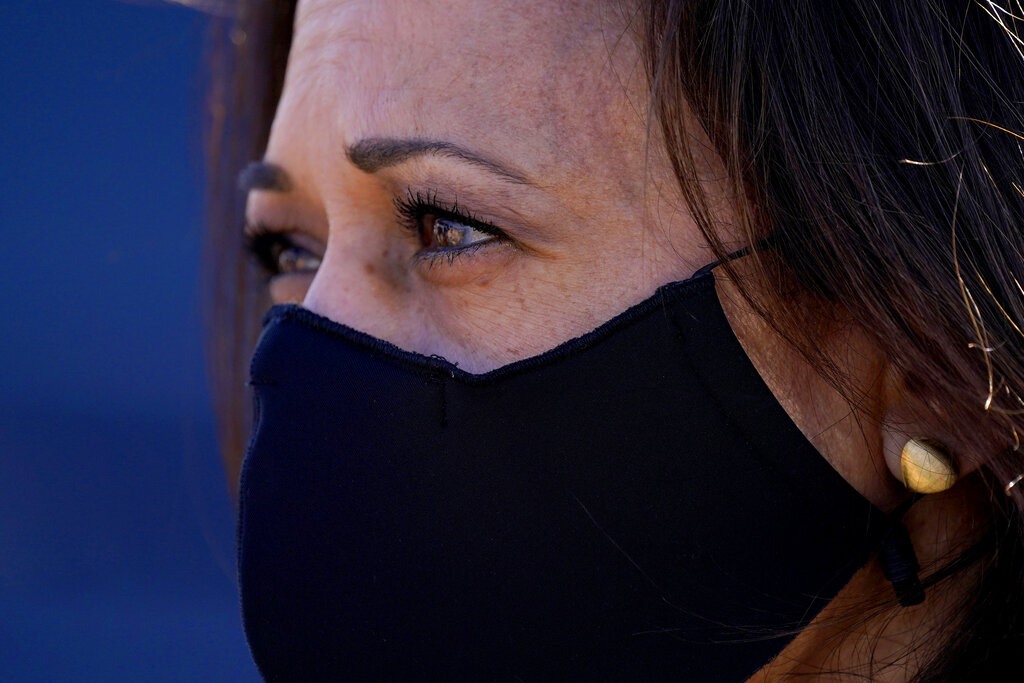 MARY REICHARD, HOST: Today is Thursday, October 29th. Good morning! This is The World and Everything in It from listener-supported WORLD Radio. I’m Mary Reichard.

CAL THOMAS, COMMENTATOR: The 60 Minutes interviews of the presidential and vice-presidential candidates last Sunday were more revealing for questions not asked and for sidestepping than for what inquiring minds really want to know prior to Election Day.

First, there was the presumption that government has all the answers to contemporary problems. There was nothing said about liberty, personal responsibility, or accountability for one’s actions. The presumption among Democrats is that no one can do anything without government. If they succeed independent of Washington they will be penalized with higher taxes and more regulations to discourage initiative and risk-taking.

Joe Biden’s response to a question about systemic racism was to promise free college tuition for students in families that make less than $125,000 dollars a year. But he opposes “federal funding going to for-profit charter schools” and “vouchers for private school tuition.” Those programs might actually allow children trapped in failing public schools to have the intellectual foundation necessary to achieve in college.

Biden plans to pay for his free college plan by taxing corporations. Corporations employ people. If they are taxed more, they are more likely to lay off workers, or not hire people at all.

In her interview with Sen. Kamala Harris, Norah O’Donnell noted: “The nonpartisan GovTrack has rated you as the most liberal senator. You supported the Green New Deal, you supported Medicare for All. You’ve supported legalizing marijuana. Joe Biden doesn’t support those things. So, are you going to bring the policies, those progressive policies that you supported as senator, into a Biden administration?

Harris gave a nonsensical answer, and O’Donnell didn’t follow up.

When Joe Biden had the opportunity to address those concerns, he also passed. Asked to respond to assertions that he is a “Trojan Horse” for liberals like Senators Bernie Sanders and Elizabeth Warren, or Congresswoman Alexandria Ocasio Cortez, Biden responded: “(Trump would) love to run against them, wouldn’t he? Mr. President, you’re running against Joe Biden. Joe Biden has a deep, steep, and successful record over a long, long time.”

An obvious follow-up would have been about that record: Mr. Biden, you and President Obama promised “shovel-ready” jobs as part of your administration’s infrastructure spending. Later, President Obama acknowledged that those promised jobs in the stimulus bill weren’t shovel ready after all. He laughed and so did the audience. You are again calling for infrastructure spending. Why should people believe you will do this time what you failed to do before?

The president is correct that there is a double media standard when it comes to him and his opponents. Media credibility may be higher than that of Congress, but not enough to be encouraging. It’s certainly nothing to brag about.