Before we can spot lies, we have to know what’s true 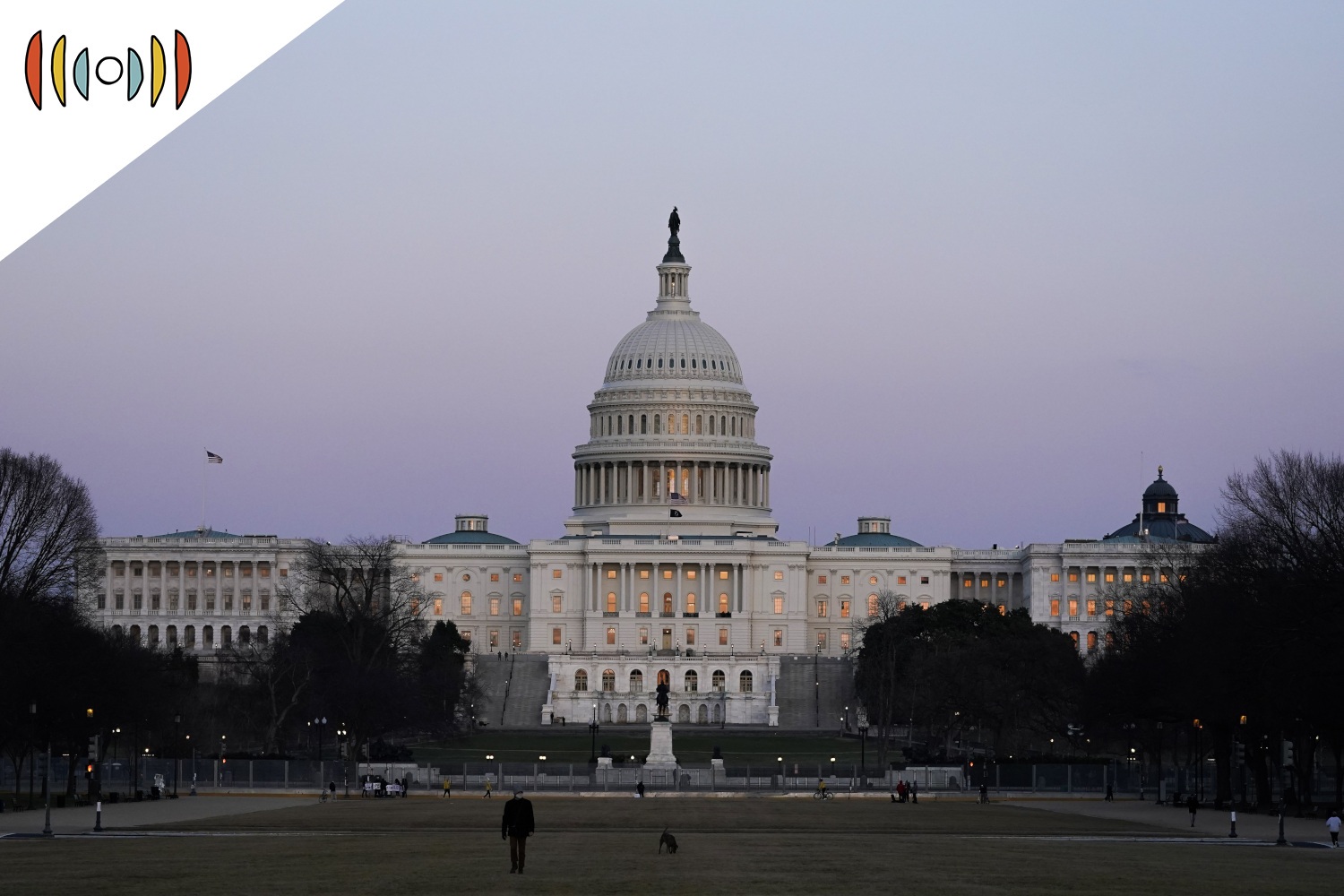 MYRNA BROWN, HOST: Today is Thursday, June 10th. Good morning! This is The World and Everything in It from listener-supported WORLD Radio. I’m Myrna Brown.

CAL THOMAS, COMMENTATOR: Secretary of Homeland Security Alejandro Mayorkas is reportedly considering the development of tools that would help America’s children discern truth from lies and know when they are being fed “disinformation.”

Should anyone, regardless of political party or persuasion, be comfortable with government telling children what they can believe and whom they can trust? That’s what totalitarian states do. It’s called propaganda.

We are already inundated with political correctness, cancel culture and woke-ism. TV networks spend more time delivering opinion and slanting stories to particular points of view than what once resembled fairness, if not objective journalism.

The list of government officials who have lied is long and dates back to our nation’s founders. Some lies could be defended on national security grounds. Others were used to cover up wrongdoing or enhance the image of the one who lied.

In recent years, we recall President Clinton’s denial of a relationship with Monica Lewinsky. President Obama’s claim about his health care program: “If you like your doctor, you can keep your doctor.” President George H. W. Bush’s “Read my lips, no new taxes.” Assertions by the George W. Bush administration that Saddam Hussein had weapons of mass destruction. Richard Nixon’s lies about Watergate. The lies told by Lyndon Johnson, members of his administration, and generals about how we were winning the war in Vietnam. In January, The Washington Post reported that by the end of his term, former President Trump “had accumulated 30,573 untruths during his presidency—averaging about 21 erroneous claims a day.”

I could go on, but you get the point.

George Orwell was prescient when he wrote in 1984 about Newspeak and the Ministry of Truth. We have already achieved the former in what we are allowed to say, or not say, lest we be smeared with nasty rhetorical stains. Let’s revisit the Ministry of Truth for those who haven’t read the book or need a reminder.

The Ministry of Truth was related to Newspeak in that it had nothing to do with truth. It was propaganda by another name. Its job was to falsify historical records in ways that aligned with government policies and its version of those events. It was also tasked with defining truth, which sometimes resulted in “doublespeak,” or contradictions, that served the purposes of the state.

Today, truth has become subjective and relative. It’s now a personal matter. You have your “truth” and I have my “truth.” Even when they contradict each other, it doesn’t matter as long as we both feel good about it.

This flawed notion has contributed to our cultural decline. And it’s opened the door for the type of propaganda Orwell warned about.

The truth is supposed to set us free. But if we can’t recognize or define it, we will remain in bondage.

“The Washington Post reported that by the end of his term, former President Trump ‘had accumulated 30,573 untruths during his presidency—averaging about 21 erroneous claims a day.’”

Cal, if you believe this statement then I would have to say you are very confused about what is going on - if you really believe it.