Parents have an opportunity to revolutionize American classrooms 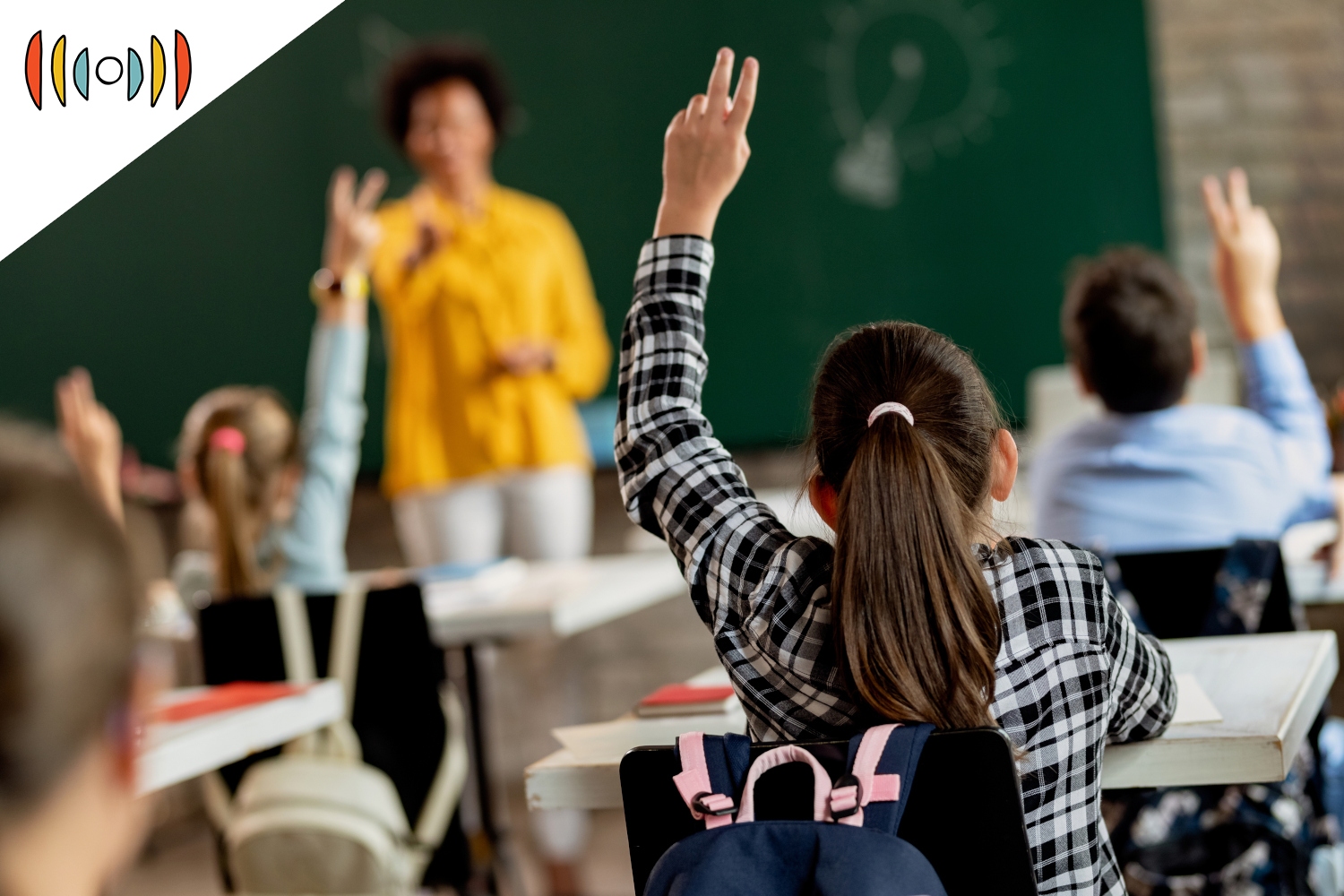 MYRNA BROWN, HOST: Today is Thursday, June 17th. Good morning! This is The World and Everything in It from listener-supported WORLD Radio. I’m Myrna Brown.

CAL THOMAS, COMMENTATOR: A New Jersey school district has voted to eliminate "the names of all religious and secular holidays from the school calendar ... opting for the more generic description 'Day Off.'" You can guess the reason. They used those increasingly popular words—"inclusive" and "equitable."

No more Christmas, Hanukkah, Memorial Day, Martin Luther King Jr. Day, or even Indigenous Peoples Day (formerly known as Columbus Day). Maybe they should keep April Fools' Day because that accurately reflects their decision. Or, since they have chosen "Day Off," they could name them after the film character Ferris Bueller.

School board member Abrar Omeish delivered the commencement address at Justice High School. Before her speech, RedState.com reports, a student recited the Pledge of Allegiance, but not the one we are used to: "I pledge allegiance to the flag of the United States of America. And to the Republic for which it stands, one nation under Allah, indivisible, and with liberty and justice for all."

Omeish told students the United States was guilty of stealing land from Native Americans. She also denounced "extreme capitalism, individualism, and white supremacy." She has previously made remarks that "target and marginalize Jewish students and their families," according to the Jewish Community Relations Council of Greater Washington.

These and other incidents and decisions made by school boards across the country have raised the ire of many parents. Some have shown up at public board meetings, denouncing members. Others are engaged in recall efforts. But will any of their replacements be better than the current ones?

This summer offers a unique opportunity for parents and their children. After more than a year of distance learning that has left some students behind, especially those in marginalized communities, now is an excellent time to rethink our entire education system. Public education, established three centuries ago with values that are in sharp contrast to what is taught today, has long exceeded its expiration date.

Parents should take advantage of school choice in states that allow them to choose the schools that best teach subjects that matter. Those that at a minimum do not undermine the country, its history (good and bad), their faith, and societal values.

The pandemic has allowed parents to see the contrast between what many public schools have become—"missionaries" for a far-left and secular agenda—and what they were taught as students in an altogether different country.

Parents have it in their hands to make a lasting difference by depriving the system of raw material—their children—who in many cases are being indoctrinated with secular progressive ideas.

CAL THOMAS: I’d like to add another thought here before I go.

Around half the states in this country make school choice available, but you already have full news-media choice and I’m glad you’ve freely chosen to listen to WORLD.

But I want to challenge you today to support it.

WORLD relies on its audience for support and that’s you. And it’s me.

This is WORLD’s June Giving Drive. I hope you’ll head over to WNG.org/donate and make as generous a gift as you can.

I’ve been in news for 50-plus years and each year my conviction grows as the evidence piles up that the mainstream media are hopelessly in thrall to leftist ideology.

I’ve worked with liberal news people—some of the best in the business—and at least they strove for balance. Often they succeeded. They were pros.

But that day is gone.

This is why the success of WORLD is so critically important.