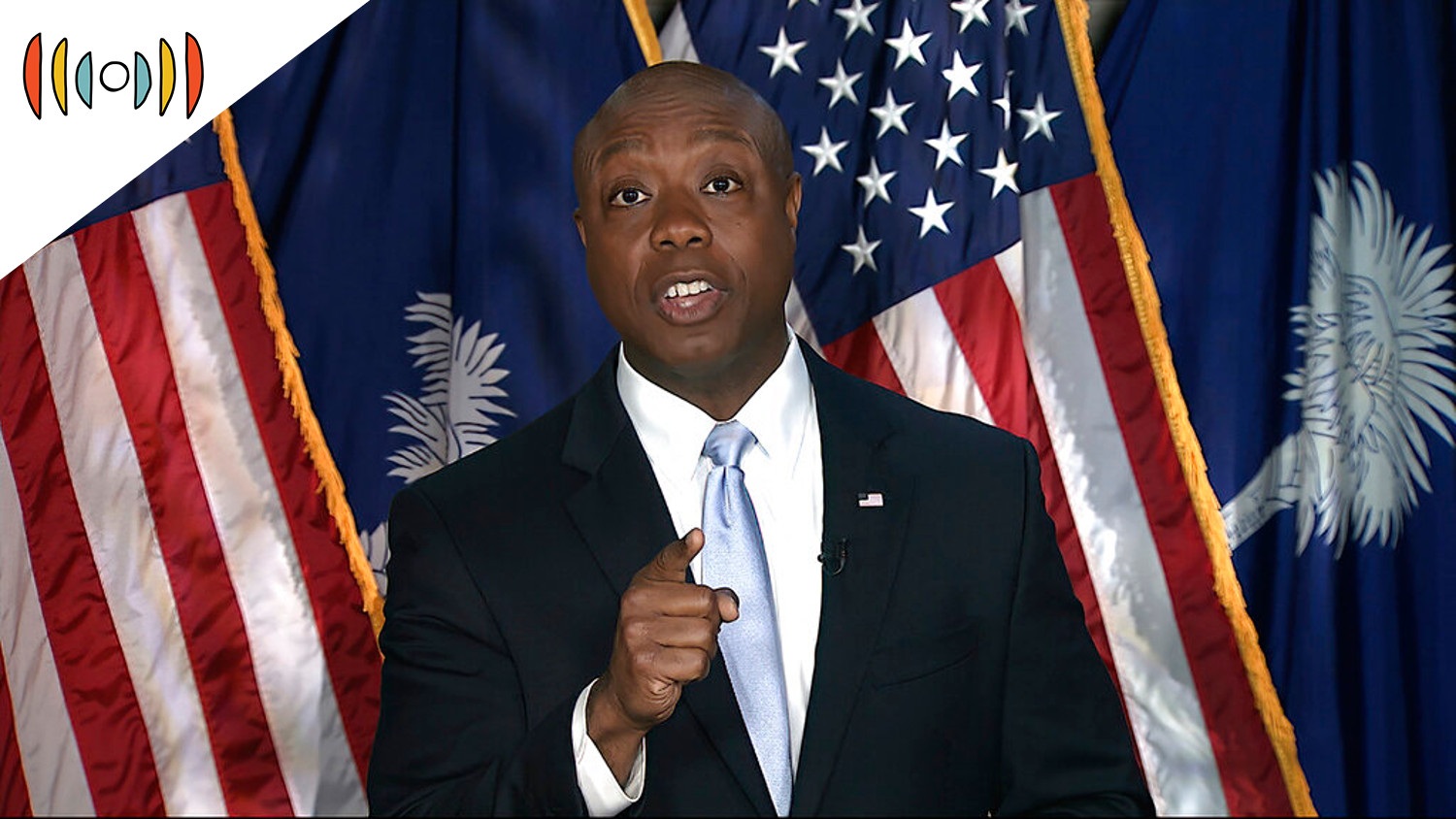 MYRNA BROWN, HOST: Today is Thursday, May 6th. Good morning! This is The World and Everything in It from listener-supported WORLD Radio. I’m Myrna Brown.

CAL THOMAS, COMMENTATOR: The contrast between President Biden’s first address to Congress last week and the Republican response delivered by Sen. Tim Scott reminded me of another occasion between one long-winded and another profound speaker.

It was 1863 and the nationally known orator Edward Everett was the featured speaker in Gettysburg, Pennsylvania. He was tasked with commemorating the soldiers who had died during that terrible battle.

Everett’s speech lasted two hours. President Abraham Lincoln followed him with what would become a far more famous speech, “The Gettysburg Address.” It was 275 words long and lasted a mere two minutes.

Everett later wrote Lincoln to praise his brief remarks for their “eloquent simplicity and appropriateness.” He added, “I should be glad, if I could flatter myself that I came as near to the central idea of the occasion, in two hours, as you did in two minutes.”

Biden wasn’t Everett and Scott was no Lincoln. But in his brevity, along with his kind and optimistic spirit, the senator from South Carolina delivered the superior speech.

Not everyone can be critical of another person without making it sound demeaning. But Sen. Scott criticized President Biden’s spending and other proposals without personal attacks.

He spoke openly about his Christian faith and even quoted a passage from the Old Testament. He lamented a closed country and closed schools. He said “millions of kids have lost a year of learning when they could not afford to lose a day. Locking vulnerable kids out of the classroom is locking adults out of their future.” He noted private and religious schools are mostly open and proposed school choice as a solution.

Most profoundly Sen. Scott, who is African American, denied America is a “racist country.” Are there individuals who are racist? Of course, but that doesn’t make the nation racist any more than having criminals among us makes us a criminal nation.

Sen. Scott dismantled the president’s infrastructure proposal, noting only 6 percent of the spending goes to roads, bridges, airports, and other traditional projects. Many Democrats now claim infrastructure includes childcare and other items on the liberal wish list.

Even more than Sen. Scott’s dissection of the president’s address was his demeanor. It was positive and upbeat. He didn’t see a glass half full, but one overflowing with possibilities, if we pour in the right policies.

Sen. Scott believes in putting people, not government first. He dazzled many in his address to the virtual Republican National Convention last summer. But his response to the president’s speech has likely vaulted him to the top tier of national leadership.

To quote Lincoln from his second inaugural address: “Fondly do we ask; fervently do we pray.”