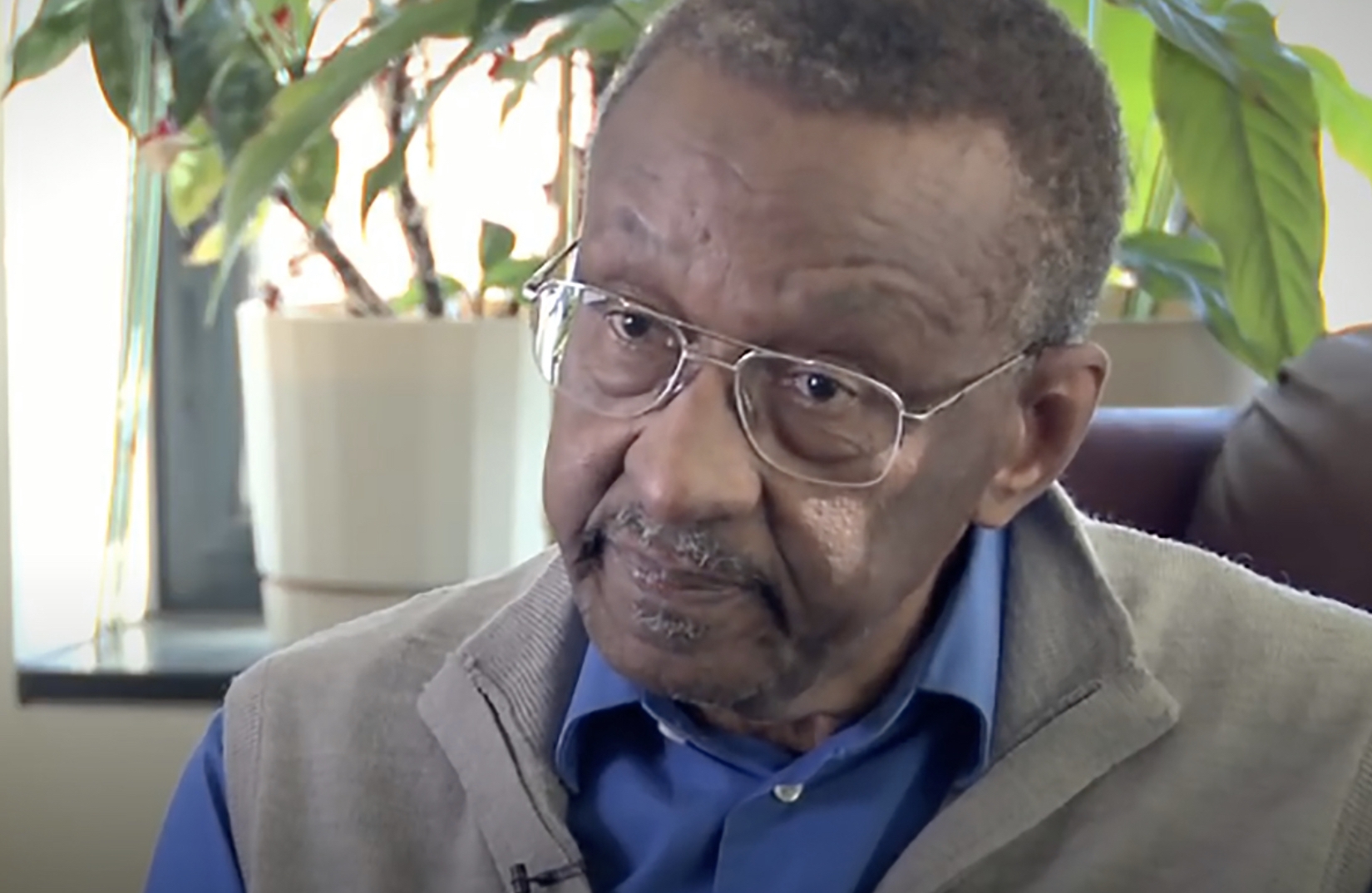 MARY REICHARD, HOST: Today is Thursday, December 10th. Good morning! This is The World and Everything in It from listener-supported WORLD Radio. I’m Mary Reichard.

CAL THOMAS, COMMENTATOR: Wisdom is not the same as information, or knowledge. There is more information available to everyone than ever thanks to the internet, but also perhaps at least in part because of the internet we have less wisdom.

The late Walter Williams was full of wisdom. That’s one reason his economic and social philosophies were so widely ignored by elite economists and the major media. They traffic only in information. Much of it arguably debatable, even untrue.

Williams, who died last week at age 84, was an economist, a political conservative, and an African-American. He likely would have preferred to be spoken of in that order.

He taught economic theory at George Mason University in Virginia for 40 years. He based his teachings on historical experience and wisdom.

And he shared that wisdom outside the classroom. In his book All it Takes is Guts: A Minority View, he wrote: “Let me tell you my definition of social justice: I keep what I earn and you keep what you earn. Do you disagree? Well then tell me how much of what I earn belongs to you—and why?” At first this can sound selfish, even cruel, but his point was to encourage work, not welfare, and achievement, not failure.

How’s this for a distinction: “Democracy and liberty are not the same. Democracy is little more than mob rule, while liberty refers to the sovereignty of the individual.”

That one has special relevance given the rioters and looters who upended several cities this year and exposed their political leaders as weak and indecisive. Politicians are increasingly stealing the sovereignty of the individual in the era of COVID-19. Their top-down edicts increasingly threaten our liberties.

Williams also made no apology for his devotion to capitalism. He wrote: “Prior to capitalism, the way people amassed great wealth was by looting, plundering and enslaving their fellow man. Capitalism made it possible to become wealthy by serving your fellow man.”

The incoming Biden administration seems intent on raising taxes on people who earn the money and spending it on projects with questionable outcomes. In what might be considered a warning to the new government, Williams wrote: “No matter how worthy the cause, it is robbery, theft, and injustice to confiscate the property of one person and give it to another to whom it does not belong.”

It was professor and science fiction writer Isaac Asimov who said about wisdom: “The saddest aspect of life right now is that science gathers knowledge faster than society gathers wisdom.”

Walter Williams might have agreed. May he rest in peace, secure in the knowledge that his wisdom will remain for all who pursue a depth greater than knowledge.