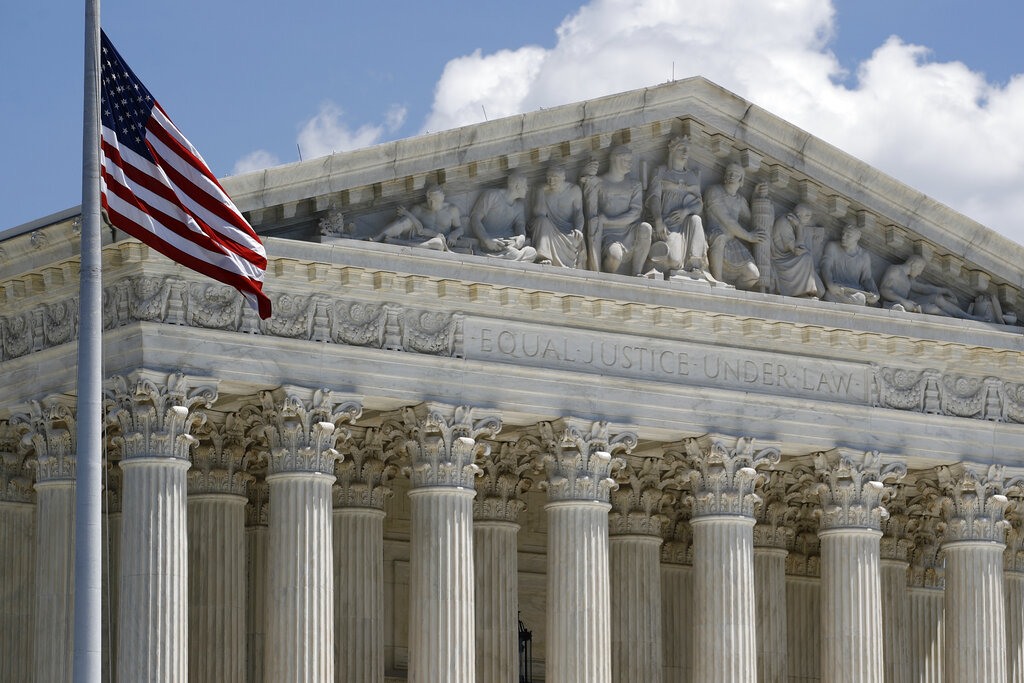 NICK EICHER, HOST: Today is Thursday, July 2nd. Good morning! This is The World and Everything in It from listener-supported WORLD Radio. I’m Nick Eicher.

MEGAN BASHAM: And I’m Megan Basham. Next up: Cal Thomas on the latest Supreme Court disappointment for pro-lifers.

CAL THOMAS, COMMENTATOR: This week we saw quite an irony at the Supreme Court: a Republican-nominated chief justice provided the decisive vote to strike down an abortion law written by a Democrat.

In killing a Louisiana law requiring doctors who perform abortions to have hospital admitting privileges, Chief Justice John Roberts has re-enforced a longstanding theme: there is no guarantee a judge nominated by a Republican president will decide cases based on the text of the Constitution.

From the presidency of Dwight Eisenhower, who called his selections of Earl Warren and William Brennan his biggest mistakes, through George W. Bush, who gave us Roberts, judicial inconsistency has been the consistent pattern.

Not since Justice Byron White, appointed by John F. Kennedy in 1962, has a nominee selected by a Democratic president gone against the constitutional philosophy of the left. White was one of the two dissenters in the Roe vs. Wade case in 1973. William Rehnquist, who would later become chief justice, was the other.

The Louisiana law was not about the “right” of a woman to abort her child. It was argued instead as a way to protect a woman’s health in the face of botched procedures that have sometimes led to severe medical complications and even their deaths. The justices should watch the documentary about Philadelphia abortionist Kermit Gosnell, who performed abortions on mostly minority women in a filthy environment. A jury convicted him of murdering three babies and involuntary manslaughter in one woman’s death.

In the Louisiana case, NPR noted dissenting Justice Samuel Alito “wrote that the court’s decisions in both the Louisiana and Texas cases are ‘used like a bulldozer to flatten legal rules that stand in the way.’”

Only four years ago Chief Justice Roberts opposed striking down a nearly identical Texas law, but now he cites “precedent” to justify his current position.

Precedent is not always decisive, as previously overturned cases show. The Dred Scott v. Sanford case of 1857 said African American slaves could not be U.S. citizens. It was itself a reversal of precedent and was later undone by, you guessed it, reversing precedent.

It’s fair to call John Roberts the new Anthony Kennedy. He’s the retired justice who sided with his liberal colleagues on social issues, creating rights that are nowhere to be found in the Constitution.

The good news is that abortions have declined in recent years. That’s due to a number of factors, not the least of which is pregnancy help centers offering free care. Sonograms—which some states mandate—are also helping women make informed choices. More states should require them and empower women.

This won’t be the last time the Supreme Court disappoints those of us who are pro-life. We can channel that frustration into increased support for pregnancy help centers. That will have a greater effect than waiting for Justice Roberts to again change his mind.

(AP Photo/Patrick Semansky) An American flag waves in front of the Supreme Court on Capitol Hill in Washington, Monday, June 29, 2020.