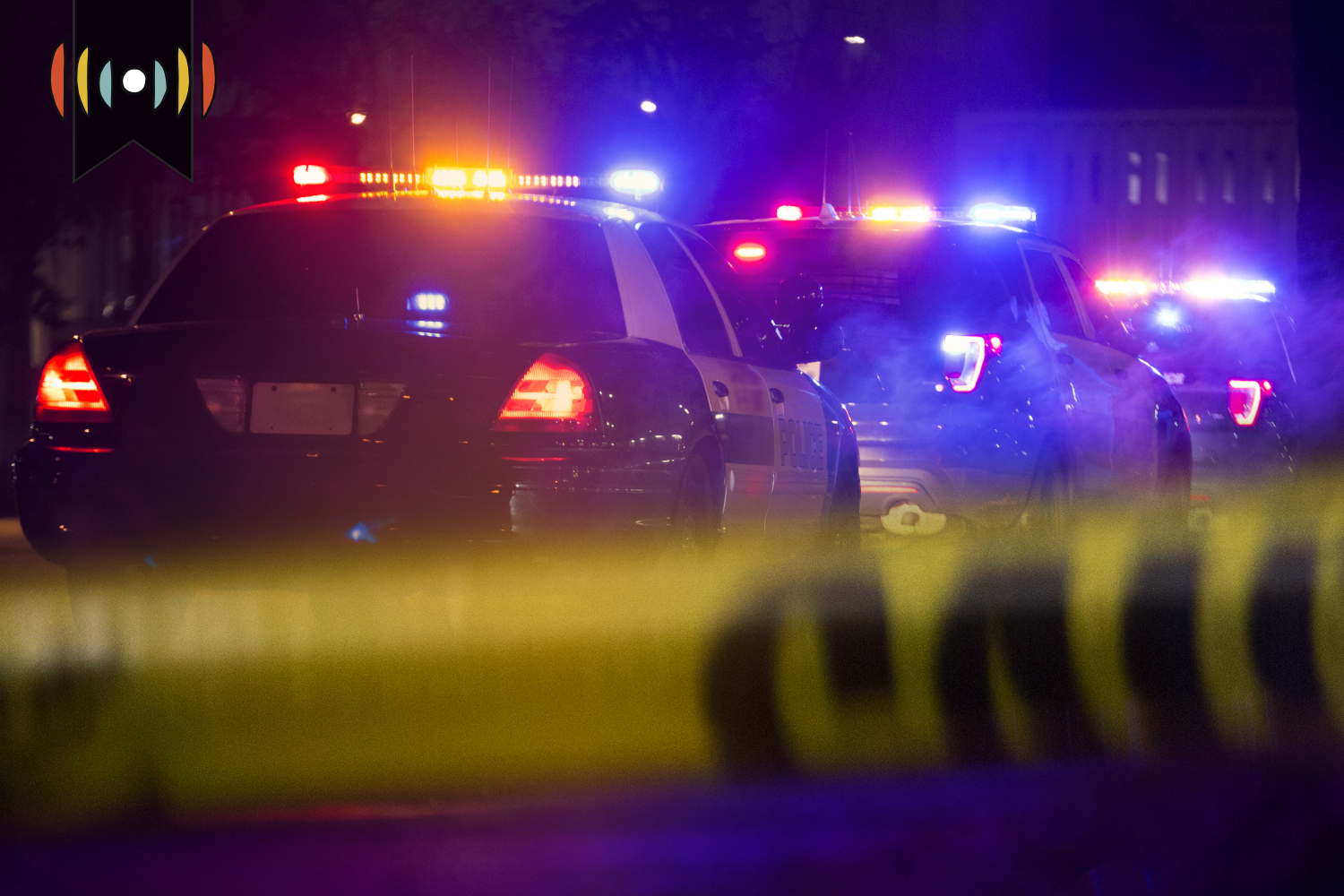 MYRNA BROWN, HOST: Today is Thursday, August 4th. Good morning! This is The World and Everything in It from listener-supported WORLD Radio. I’m Myrna Brown.

PAUL BUTLER, HOST: And I’m Paul Butler. Up next, commentator Cal Thomas on the breakdown of the family and some of the policies that lead to it.

CAL THOMAS, COMMENTATOR: George Soros, the billionaire philanthropist and bête noire of conservatives, has written a column for The Wall Street Journal. In it he defends his donations to liberal prosecutors who are releasing criminals on low or no bail, resulting in their frequent commission of new crimes.

Soros claims a choice between public safety and justice is a false one and that they reinforce each other.

His proposals for reducing crime and reforming the criminal justice system have been tried before. He makes the ludicrous claim that “there is no connection between the election of reform-minded prosecutors and local crime rates. In fact, violent crime in recent years has generally been increasing more quickly in jurisdictions without reform-minded prosecutors.”

In fact, violent and other crimes have been increasing in cities and states run by liberal mayors and prosecutors—some of whom are facing recall elections. According to the worldpopulationreview.com, Democrats run 11 of the deadliest 15 American cities. If liberal solutions to violent crime worked, would they not have by now in the cities that they lead?

Like many other progressives, Soros blames racism for the number of Black men arrested for violent and non-violent crimes. No racial group has suffered more from violent crime than African Americans. Several prominent Black voices have correctly diagnosed the crime problem, among them former NAACP leader Kweisi Mfume, writer Thomas Sowell and Wall Street Journal columnist Jason Riley. When asked by Larry Elder which posed the bigger threat to Black communities - white racism or absent fathers - Mfume said, “The absence of Black Fathers.” Thomas Sowell agrees: “The black family, which had survived centuries of slavery and discrimination, began rapidly disintegrating in the liberal welfare state that subsidized unwed pregnancy and changed welfare from an emergency rescue to a way of life.”

The main causes of rising crime are moral and spiritual. A sense of entitlement and envy of the successful, as well as the absence of fathers in the home and the loss of a shared moral and value system have all contributed to rising crime.

While no prosecutor can rebuild the family structure, they can better protect the public by enforcing laws and tightening the bail structure, especially for violent offenders. The revival of the nuclear family structure is up to the religious community and prison programs that seek to spiritually transform criminals so they are less likely to commit new crimes when released.

The George Soros approach makes it more likely offenders and offenses will increase. Perhaps he should speak with crime victims to learn what they think about the revolving door that has become too much a part of the criminal justice system.