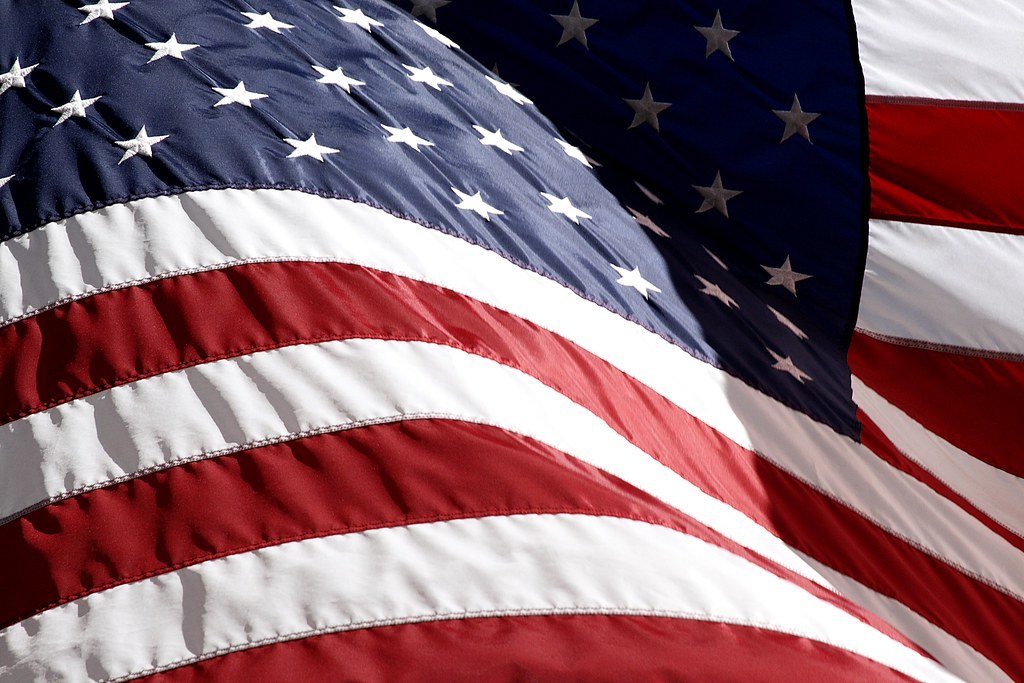 MARY REICHARD, HOST: Today is Thursday, September 5th. Good morning! This is The World and Everything in It from listener-supported WORLD Radio. I’m Mary Reichard.

CAL THOMAS, COMMENTATOR: There are people in every generation who believe the generation following theirs is either going to the dogs or will ruin the country.

But a recent Wall Street Journal/NBC News poll gives factual reasons for concern. This is especially true for Generation X and millennials—those born between the 1960s and about the year 2000.

The poll of 1,000 adults earlier last month found that “younger generations rate patriotism, religion and having children as less important to them than did young people two decades ago.”

When the Journal conducted a similar survey 21 years ago, it found most people cited “hard work, patriotism, commitment to religion and the goal of having children” as their most important values.

For the most part, the Founders and subsequent generations believed in the virtues younger people either now reject or approach with indifference.

How can this be? What has happened between the World War II generation—which gave so much so we could enjoy the blessings of liberty—and the current generation?

Generalizations are always problematic, but I have lived long enough and witnessed the general decline to make some.

Prosperity is one explanation. People who make more money than previous generations and possess a lot of stuff seem less inclined to participate in community. How many of us know our neighbors today? Are we members of civic organizations? Material possessions and the personal satisfaction of achievement led to a decline in one’s need for God. More money, less purpose.

That’s why we’ve seen politicians become a substitute for God and politics the religion of many. Creeping secularism has affected theological truth to the point where people can believe whatever they want — or nothing at all — and escape correction.

Then there is culture. Most of what constitutes culture proceeds from a singular worldview that denigrates patriotism, belief in God, and values previous generations instilled in their children.

For many young people, marriage has become passé as children witness the pain of their parents’ divorce. They decide that living together without a formal, legal, or spiritual commitment is better than risking the cost and pain of ending a marriage. Many view children as a financial burden and an intrusion on adult lifestyles.

Sociologists and historians will tell us these things are cyclical, like weather. That has been true in the past when spiritual revivals often followed a fallow period of faithlessness and a focus on self. I’m not sure that cycle will repeat with younger people, given what they learn at public schools and universities.

We should all do our part to not only be good citizens but to teach the next generation what that means. And most of all, we should pray—pray for a spiritual revival that would put God, not money or politics, first in our country.