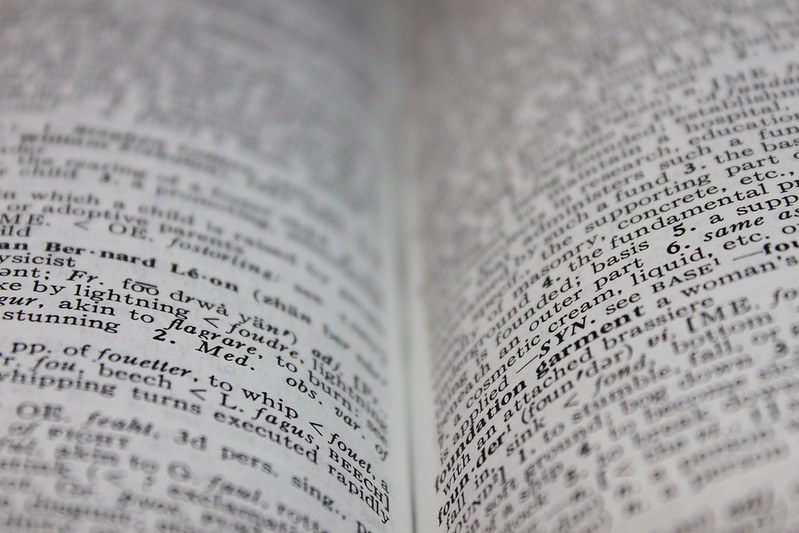 NICK EICHER, HOST: Today is Thursday, the 6th day of February. Good morning! This is The World and Everything in It from listener-supported WORLD Radio. I’m Nick Eicher.

CAL THOMAS, COMMENTATOR: I love definitions because they help focus the mind. For decades, we have been in a culture war. As in any war, it helps to know one’s enemy.

One online dictionary defines culture this way: “the quality in a person or society that arises from a concern for what is regarded as excellent in arts, letters, manners, scholarly pursuits, etc.”

A secondary definition is under the subheading anthropology: “the sum total of ways of living built up by a group of human beings and transmitted from one generation to another.”

I especially like that second definition. Culture is a sum total. It is also about ways of living by more than a few humans, with all of that being willed to succeeding generations.

Those of a certain age remember what their parents or grandparents transmitted to them following the Great Depression and World War II. It was the sum total of values and beliefs they shared, the values held by those Tom Brokaw correctly labeled “the greatest generation.”

Yes, they were imperfect, just as we are, sinners incapable of saving themselves apart from God’s mercy and grace. But they saved a nation and redirected history because they embodied the things that mattered most in life: duty, honor, and country.

They not only wanted to restore such things to Europe and preserve them for America but also sought to pass these down to their children and grandchildren. They had learned them from their parents. It is why they went to war. And although thousands did not come back, their values remained.

Today that clash of their culture with ours is stark. My grandmother once admonished me for using words she said nice young men don’t say in public. The two words that offended her were “toilet paper.” Imagine what this woman, born in 1888, would think of the words heard on our streets today.

In that definition of culture I gave, recall the words “built up.” This suggests to me that the way to change a culture is not from the top down but from the bottom up. It’s not through Washington but through the human heart and individual choices.

Those choices include especially where we send our children to school. It amazes me that so many parents see no problem in sending their children to state schools for primary, secondary, and college education. Why would you willingly send your child to places that undermine the values and beliefs you have tried to teach them?

Children must be trained and indoctrinated with the knowledge and principles of the nation (or kingdom) they are expected to serve. The Bible gives this responsibility to parents in Prov. 22:6. We must never shrink from it.