Cal Thomas - Tax the rich to give to the government

The Pandora papers reveal the holes in high tax rates 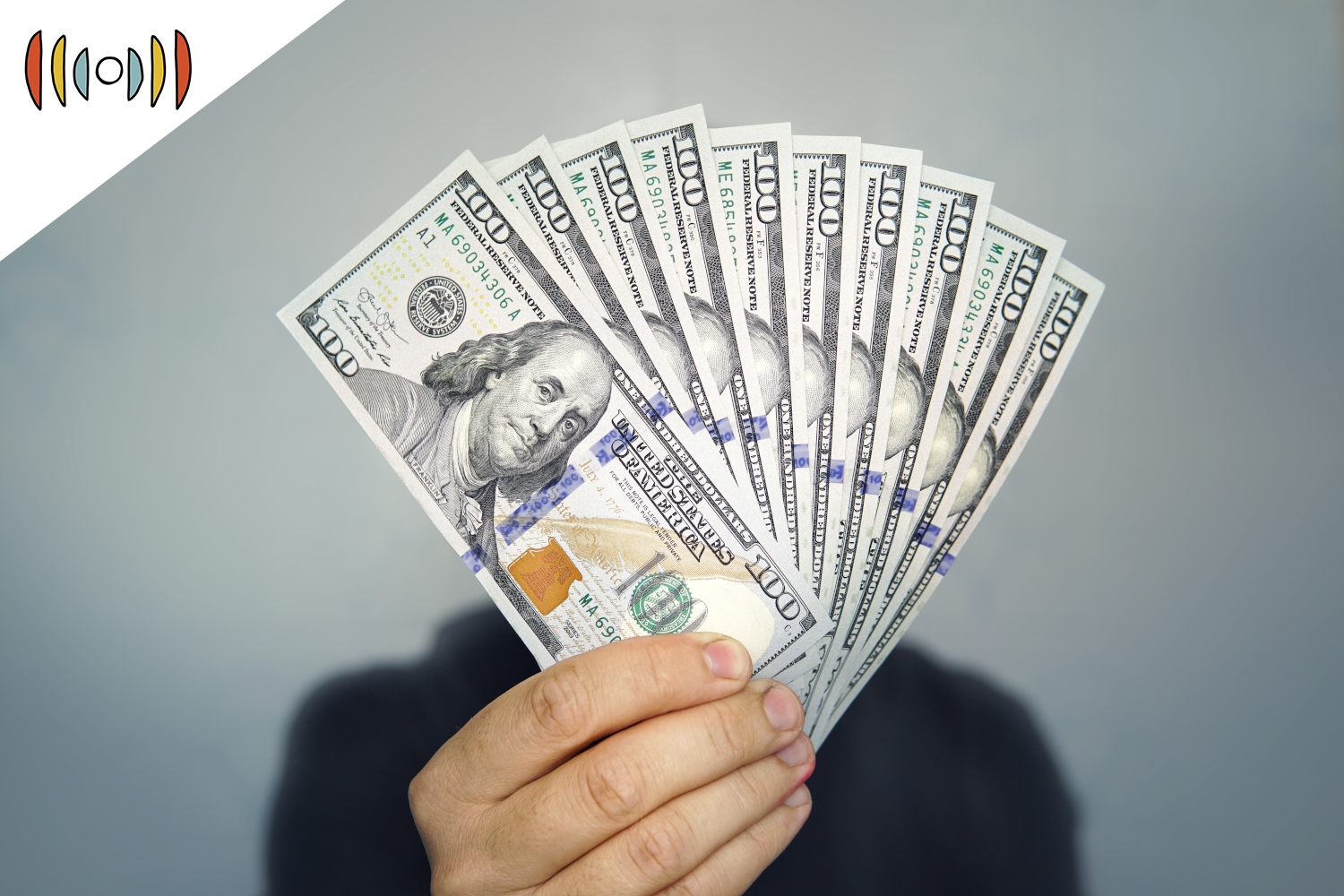 MARY REICHARD, HOST: Today is Thursday, October 7th. Good morning! This is The World and Everything in It from listener-supported WORLD Radio. I’m Mary Reichard.

Quick note here to please send us a preroll! You know, the introduction at the start of every program, “The World and Everything in It is brought to you by listeners like me...”

REICHARD: Yeah, the preroll! We got word that our stash is running low. So, if you haven’t recorded one or want to record another one, now’s the time! For instructions on how to do it, visit wng.org/preroll. That’s wng.org/preroll.

BUTLER: And have fun with it! Alright then.

AUDIO: from the Broadway musical “Carnival!”
“The rich put cream on their berries,
The rich drive shiny black cars”

CAL THOMAS, COMMENTATOR: The Pandora Papers could not have come at a better time for congressional “progressives” who are seeking to win over enough Democrats to pass the $3.5 trillion Biden-Pelosi spending bill. It’s loaded with enough pork to infect the nation with financial trichinosis.

Reporting by a consortium of journalists is not exactly equivalent to the Pentagon Papers. They revealed how the U.S. government lied to the public about the Vietnam War. But the Pandora Papers might serve the political ends of the left.

They reveal—wait for it—that rich people have managed to avoid paying taxes by hiding their wealth in foreign countries, such as the Cayman Islands. Who knew?

What I like best about this “revelation” is the double standard it again reveals about wealthy politicians. They have been critics of tax avoiders, while avoiding taxes themselves.

One of many examples: former British Prime Minister Tony Blair. The journalists who published the Pandora Papers this week found that Blair and his wife, Cherie, avoided paying tax on a high-priced London office they purchased. Cherie Blair, who is a lawyer, was quoted in the UK Daily Mail as saying the transaction and tax avoidance was perfectly legal.

To paraphrase the writer Michael Kinsley, the real scandal is not what’s illegal, but what’s legal.

“The rich go here, the rich go there
It’s close to the truth but far from fair”

In that lyric lies the basic argument by the left when it comes to fairness. Politicians have a vested interest in demonizing the rich because envy of the successful helps solidify their careers in Washington, where they also can become rich. Ask yourself how so many Members of Congress arrive as “thousand-aires,” with salaries of $174,000 a year, and leave as millionaires. It isn’t because they know how to play the stock market.

By focusing on “fairness” and other buzzwords like “equity” and “equality,” these same politicians manage to distract the public from the real problem. To put it succinctly, as Ronald Reagan often did, we have a debt, not because the American people are taxed too little, but because their government spends too much.

If you favor punishing the wealthy with higher taxes, how does that improve your financial situation? It might make you feel better, but envy produces no positive outcome.

The best way to retrieve offshore money from tax avoiders would be for the United States to lower taxes. That’s what Donald Trump did for American companies that had moved overseas to escape a higher tax burden. Some of those companies returned and began paying taxes at a lower rate to the U.S. Treasury.

The U.S. government receives plenty of money. The problem is it refuses to live within its means.