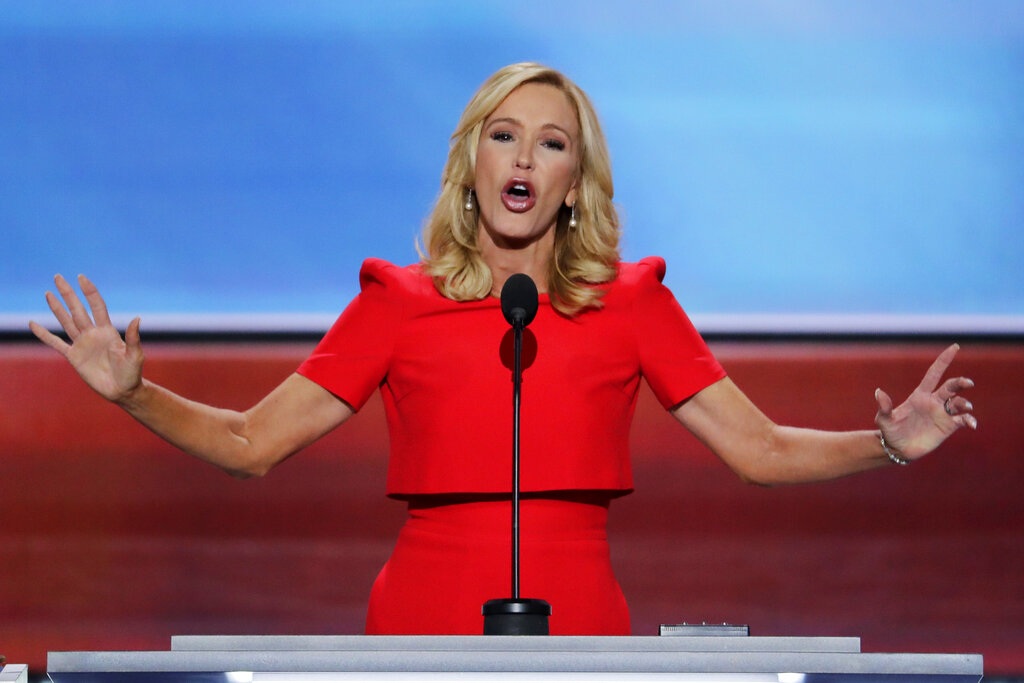 MARY REICHARD, HOST: Today is Thursday, November 7th. You’re listening to The World and Everything in It from listener-supported WORLD Radio. Good morning! I’m Mary Reichard.

NICK EICHER, HOST: And I’m Nick Eicher. Last week the White House confirmed it is hiring televangelist Paula White. Her job will be to advise the Faith and Opportunity Initiative. That’s a faith-based office that coordinates outreach to religious communities.

Here’s Commentator Cal Thomas with some thoughts on the new hire.

CAL THOMAS, COMMENTATOR: As far as I can tell, no U.S. president hired a spiritual adviser before Richard Nixon.

It was in the Nixon era that Charles Colson began mobilizing evangelicals to support the president’s agenda. Colson saw evangelicals as just another special interest group, like organized labor has been for Democrats.

After his conversion, Colson told historian Kevin Kruse, as recounted in The Washington Post—quote—“Sure, we used the prayer breakfasts and church services and all that for political ends. One of my jobs in the White House was to romance religious leaders. We would bring them into the White House, and they would be dazzled by the aura of the Oval Office, and I found them to be about the most pliable of any of the special interest groups that we worked with.” End quote.

Enter TV evangelist Paula White. For 18 years she has claimed to have President Trump’s ear on religious matters. But while some of his policies align with evangelical concerns, there is little evidence her “advice” has had any effect on his personal behavior.

White is unlikely to serve the role Nathan the prophet filled when he confronted King David over his adulterous affair with Bathsheba. That episode led David to write one of the great statements about placing faith in political leaders: “Put not your trust in princes … in whom there is no help.” (Psalm 146:3)

In a Fox News interview Monday night, White responded to critics who call her a heretic. She claimed to believe orthodox biblical teachings. She denied she preaches a “you give to get” prosperity gospel, but her preaching reveals otherwise.

Here are some direct quotes from videos readily attainable online. Judge for yourself.

WHITE: To say no to President Trump would be saying no to God, and I won’t do that.

She claimed if you don’t send the money, your “dream will die; your call will die.”

That sounds to me like a spiritual quid pro quo.

White does understand some issues of importance to evangelicals—like protecting religious liberty—but her apparent worship of President Trump far exceeds biblical norms. And her prosperity gospel is no gospel at all.

This is a great danger for all evangelicals. God forbid that we should be seen as worshipping a false god instead of the One we are supposed to be worshipping and serving.

Pastor Paula White delivers the benediction at the close of the opening day of the 2016 Republican National Convention in Cleveland. (AP Photo/J. Scott Applewhite, File)