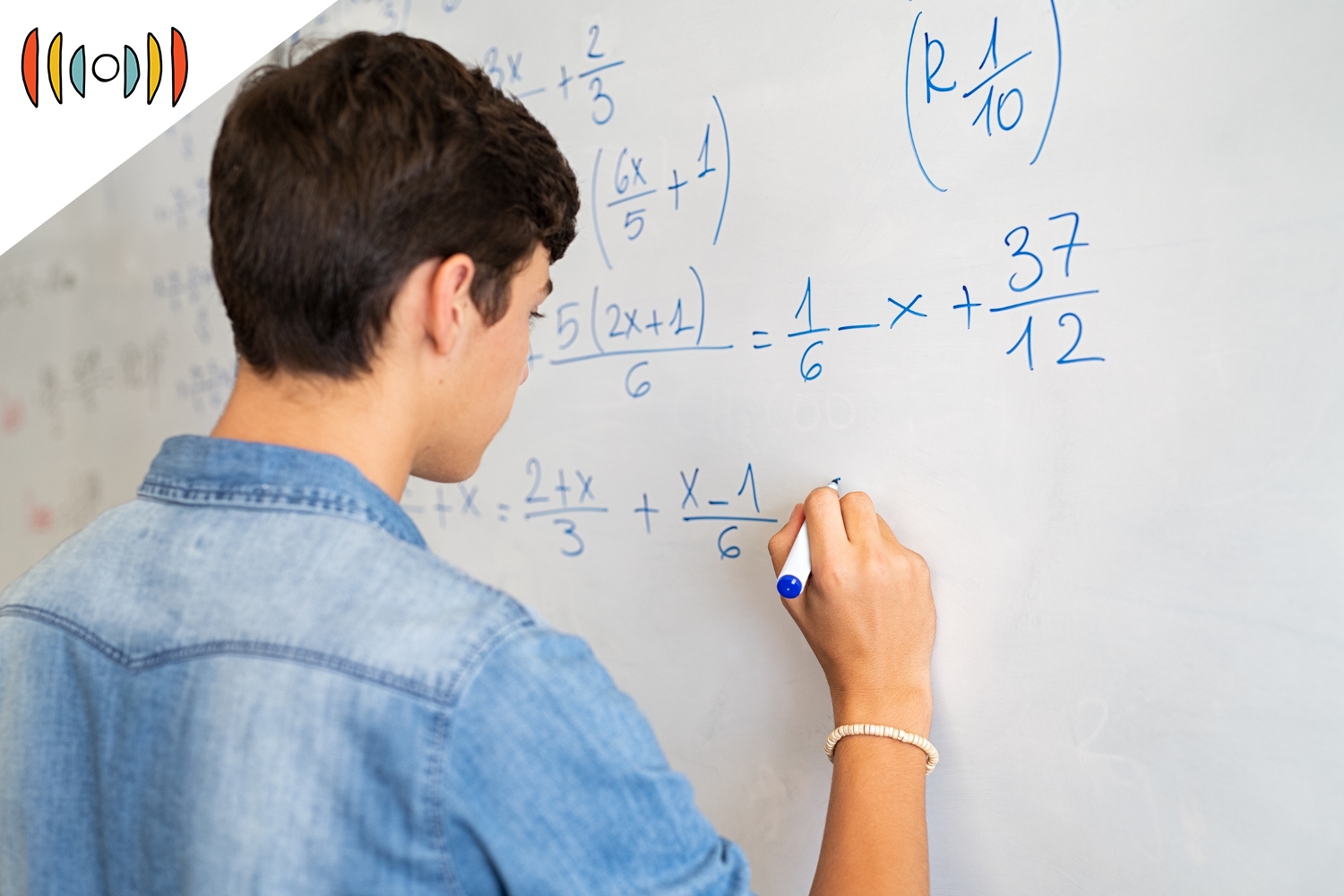 MARY REICHARD, HOST: Today is Thursday, April 29th. Good morning! This is The World and Everything in It from listener-supported WORLD Radio. I’m Mary Reichard.

CAL THOMAS, COMMENTATOR: The state of Virginia, which used to be reliably red and mostly conservative, is providing more evidence of an increasingly blue and liberal hue.

Black, Hispanic, and low-income students have lower pass rates on state math assessments than White and Asian students. So instead of improving their instruction, educators want to ask students to learn less.

That sounds to me like a policy of dumbing-down as many bright kids as possible so as not to upset those with lesser math skills and initiative.

A policy like this would only add to America’s decline in essential subjects, especially if it spreads beyond Virginia. And that seems likely, given our present “woke” environment.

According to a 2019 report from the National Center for Education Statistics, math and science scores for fourth and eighth-graders are dropping. And the lowest performing students are doing worse than ever.

Half way around the world, Chinese communist officials must be roaring with laughter. Unlike American educators, Chinese teachers push their students to achieve. And for the past 20 years, Chinese children consistently outperform their American counterparts in almost every subject.

When activists talk about equity in income, they mean everyone should make the same amount of money. Equity in education evidently means students should be equally stupid.

I was a terrible math student. But I’m a natural public speaker. And, I can write. Everyone has different skill sets. Students with math skills should be encouraged, not held back. Some might end up in the space program or other areas that benefit humankind—and keep America ahead of its Great Power competition. Those with fewer skills can be helped.

I managed to get through math and algebra while focusing on other interests and talents.

Equal outcome in math or any other area is impossible. It can only contribute to mediocrity. And we’ve had quite enough of that.

When I was in school, achievers earned praise and rewards. We had honor rolls, and at graduation a valedictorian and salutatorian. Those are mostly gone, apparently because of “equity.” What we encourage we will get more of and what we discourage we will get less of.

If Virginia follows through on its math restructuring proposal, it will likely increase the public school exodus. More parents will move to home and private schools where their children can get a real education. Assuming, of course, politicians don’t try to take away that choice in the name of equity.