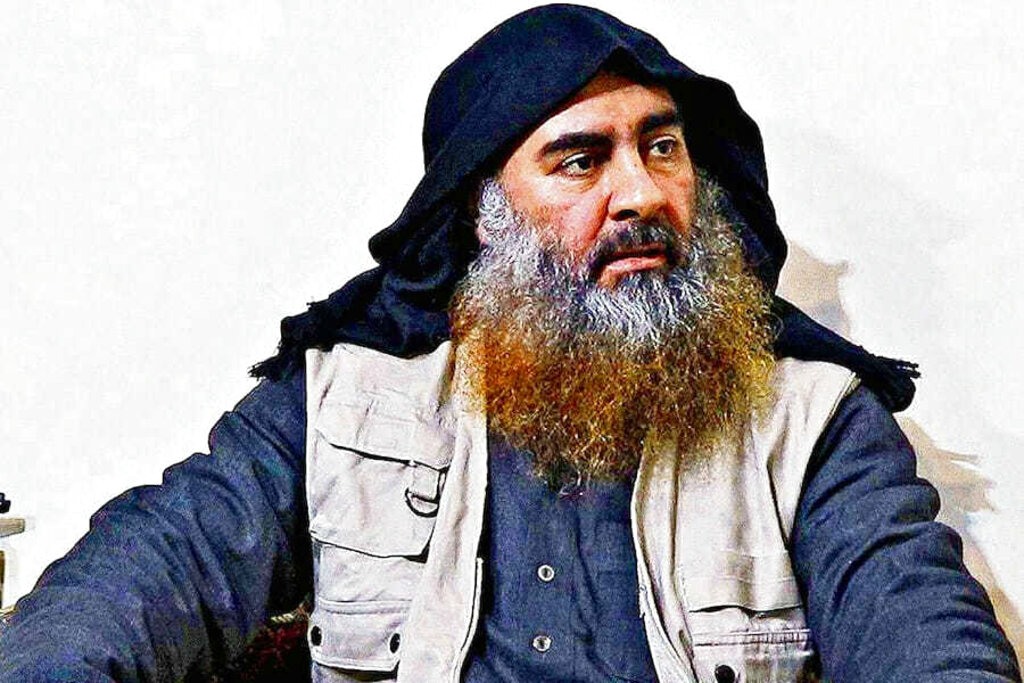 NICK EICHER, HOST: Today is Thursday, October 31st. Good morning! This is The World and Everything in It from listener-supported WORLD Radio. I’m Nick Eicher.

MARY REICHARD, HOST: And I’m Mary Reichard. Commentator Cal Thomas now with his thoughts on the death of the world’s leading terrorist.

CAL THOMAS, COMMENTATOR: Only extreme partisans could deny President Trump any credit for the operation that resulted in the death of terrorist leader Abu Bakr al-Baghdadi.

Apparently House Speaker Nancy Pelosi is one of them. She praised the “heroism” of the special unit that conducted the raid but could not bring herself to say anything nice about the president. Instead, she complained she and other House leaders didn’t have advance notice.

Kudos to Senator Amy Klobuchar, who is running for president. She told CBS’s “Face the Nation” that the president’s decision was a “good one.” She even acknowledged without rancor that it could benefit him politically.

More pundits and politicians should understand how to separate political differences from an existential threat, like ISIS.

What motivated al-Baghdadi and other ISIS fighters was religion. When one believes he is on “a mission from God,” there is little to stop him, other than death.

Radical Islamists believe their death in fighting us “infidels” is a guaranteed ticket to Heaven. How does one deter that, other than by helping them punch their ticket?

Radical Islam is a virus. It is not contained within borders. It does not have a capital that can be bombed. That is why its evil nature must always be exposed and its goals thwarted.

Yes, others will sign up and current ISIS members will likely be even more motivated by revenge. Still, others may see al-Baghdadi’s demise and either decline to join or be motivated to quit.

We now know that’s what led to al-Baghdadi’s death: a defector in his inner circle led U.S. troops to the hideout. Hopefully the $25 million bounty that man earned will inspire others to change sides.

Freedom is never cheap or easy. We must remain vigilant—and thankfully, our military was in this case.

Thinking about their flawless operation brings to mind Lord Byron’s classic poem, “The Destruction of Sennacherib.” It includes this line:

“For the Angel of Death spread his wings on the blast,

And breathed in the face of the foe as he passed;

And the eyes of the sleepers waxed deadly and chill,

And their hearts but once heaved, and forever grew still!”

Our troops deserve praise, as does the president. There will be more terrorist leaders, but at least this one has bitten the dust.