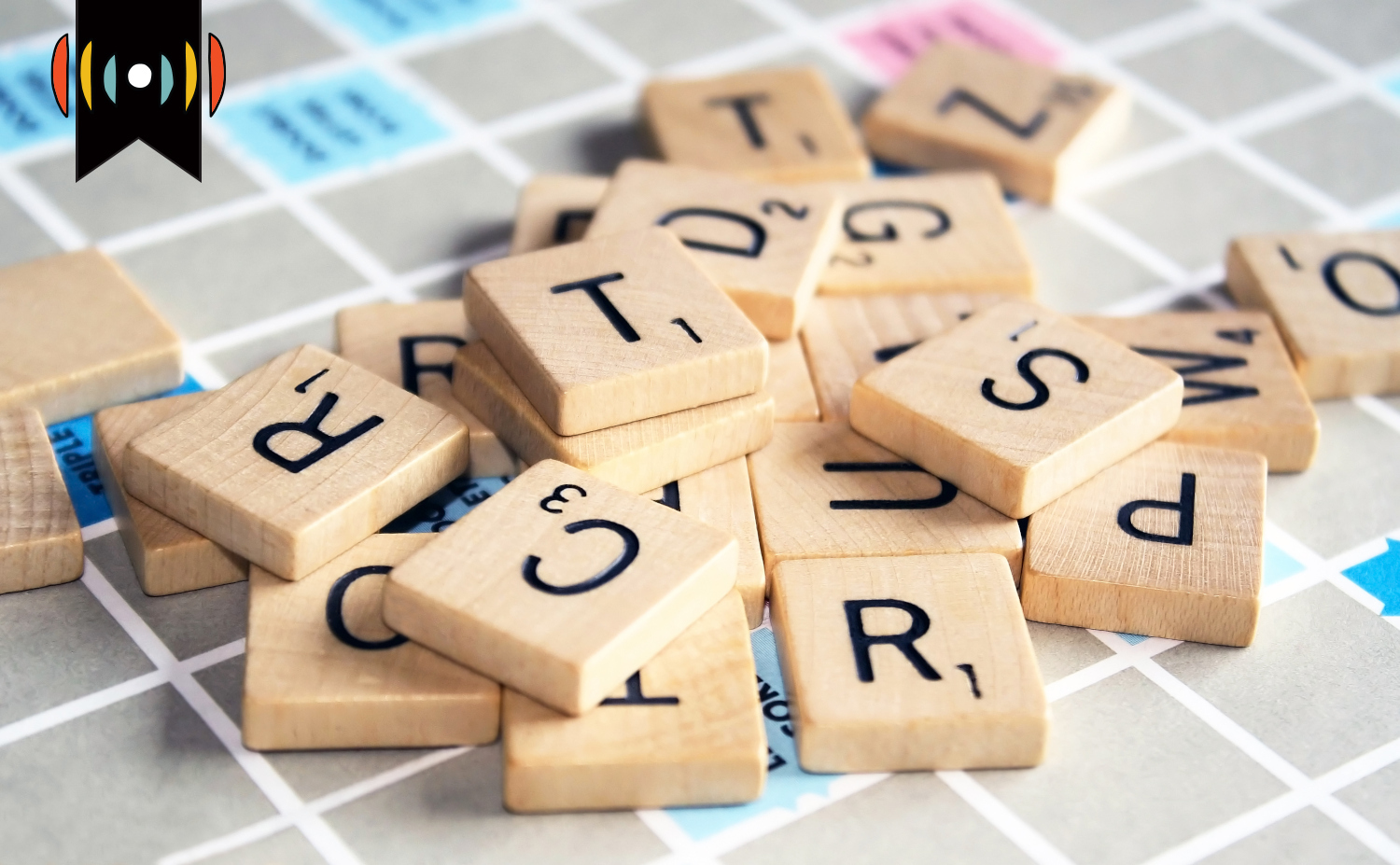 PAUL BUTLER, HOST: Today is Thursday, November 24th, 2022. Good morning! This is The World and Everything in It from listener-supported WORLD Radio. I’m Paul Butler.

MYRNA BROWN, HOST: And I’m Myrna Brown. It’s that time of year again when, after the big meal, many family and friends like to pull out a favorite board game.

Commentator Cal Thomas now on the classic game of Scrabble. He says you don’t need a triple word score to express true thanksgiving to God.

CAL THOMAS, COMMENTATOR: Merriam Webster has announced it's adding 500 new words to its seventh edition of the official scrabble players’ dictionary. I doubt most people will ever use them in conversation or writing, but they will be beneficial when playing the board game.

Meanwhile, the corruption of the English language continues. Words and their use which are better known than these new scrabble entries continue to be misapplied. Misapplied–that's a great 10 letter word. Well, pronouns and nouns are increasingly used in the same sentence in violation of good grammar rules. And why do so many spell the contraction of you and are as “your” instead of “you’re”? English teachers take note.

I digress, but only partially. Partially–now that's a nine letter word. One definition of Thanksgiving is the public celebration acknowledging divine favors. The word implies an object to whom thanks should be given. In our increasingly secular age in which growing numbers of especially young people claim no belief in God, or are indifferent to him, to whom will they give thanks? The person who prepared the meal? What if the hosts ordered dinner from a store? I doubt those feasting on the repast would thank store employees.

True some churches will hold services on the day and many will still pray and give thanks before violating whatever diet they're on, or the advice of their doctors about cholesterol. Those who first came to America credited God for His blessed favor. Though many died from various causes in the early 17th century, those who survived express their gratitude to the One who brought them safely here and sustained them.

So it was with William Bradford, the first governor of Massachusetts, who issued a proclamation on November 29, 1623. It read in part, “The Great Father has given us this year an abundant harvest of Indian corn, wheat, peas, beans, squashes and garden vegetables, and has made the forest to abound with game and the sea with fish and clams, has spared us from pestilence and disease, has granted us freedom to worship God according to the dictates of our own conscience.”

In the middle of the horrific Civil War, Abraham Lincoln found something for which to be thankful as he established Thanksgiving as an official national holiday.

While noting that no foreign nation had taken advantage of America's division, and that harvest continued to be plentiful, Lincoln wrote, “It has seemed to be fit and proper that they should be solemnly reverently and gratefully acknowledged as with one heart and one voice by the whole American people.” And so it was and so it has been ever since.

The word “Thanksgiving” is too long for the Scrabble letters on one's tray, but its synonym “gratitude” will fit. You might even land on a triple word score. But more than that, you'll be expressing something that seems in all too short supply today, to the one who deserves our thanks and praise for the undeserved blessings He's bestowed on America.