Cal Thomas - Save us from election exhaustion

WORLD Radio - Cal Thomas - Save us from election exhaustion 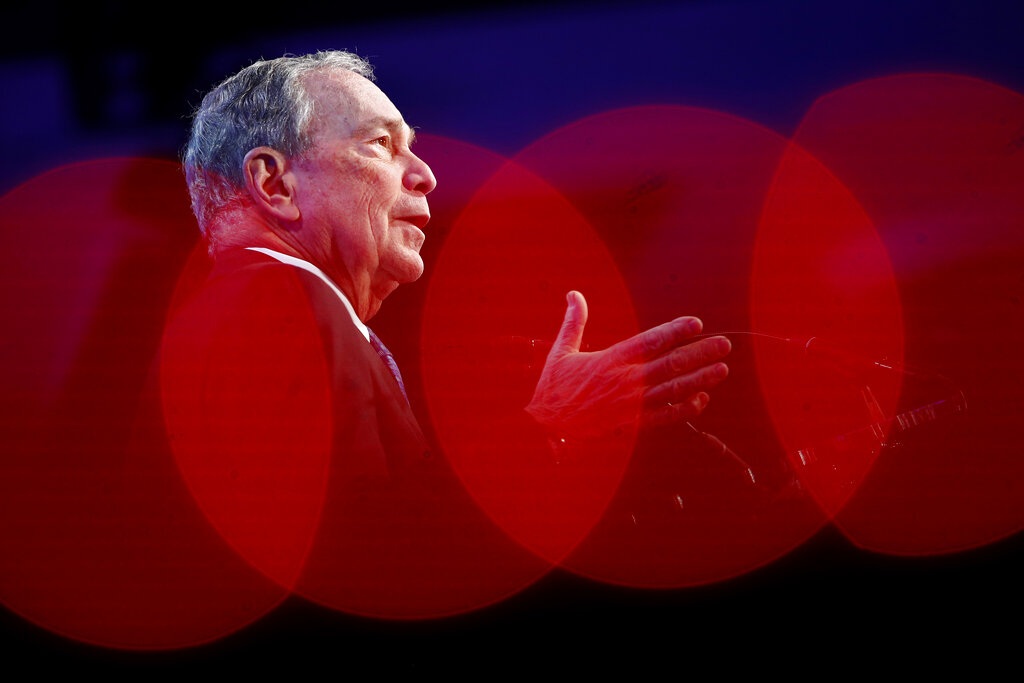 NICK EICHER, HOST: Today is Thursday, January 30th. Good morning to you! This is The World and Everything in It from listener-supported WORLD Radio. I’m Nick Eicher.

MARY REICHARD, HOST: And I’m Mary Reichard. Only 278 days until the next national election.

CAL THOMAS, COMMENTATOR: I love Ireland for its natural beauty, its people, some of its food, its music, its writers, and especially its elections. They are shorter and less costly than ours. And they are designed to engage citizens and boost voter turnout.

On January 14th, Irish Prime Minister Leo Varadkar called a general election for February 8th. That means a campaign of slightly more than three weeks. In the process, the Irish Parliament dissolved. What a delightful thought. If only the U.S. Congress could dissolve—at least occasionally.

Unlike Irish politics, U.S. election campaigns increasingly resemble endless wars. They cost too much and never seem to resolve the conflict.

Multi-billionaire Michael Bloomberg says he is willing to spend up to $1 billion of his fortune to win the Democratic nomination. If he doesn’t win, he’ll use that money to help the eventual nominee defeat President Trump. Some estimates put the cost of 2020 ad spending alone at over $6 billion. So Bloomberg’s contribution will ensure this year’s presidential campaign sets another record.

And as soon as—or possibly before—this election season ends, people will be talking about 2024 and 2028. It never ends.

Does any of this time and money spent produce real solutions to obvious problems, such as reforming entitlement programs and reducing debt? If it did, wouldn’t those solutions have been implemented by now? Too many politicians are focused on getting elected and then re-elected, not on solving real problems.

All of this contributes to generally low voter turnout compared to other developed nations. That gives power to activists on both the left and right. And that skews the results and gives no clear picture of where most Americans would like to see the country go. Consider how often the parties exchange power in Congress and the White House. Why do we elect a liberal like President Obama and then eight years later elect President Trump, who has been enacting and promoting the conservative agenda?

Ireland isn’t the only country that has sane campaign and election practices.

Canada held its longest election in 1926. From announcement to voting took 10 weeks.

In Great Britain, election spending is strictly limited. In Germany, political parties may not release more than one 90-second televised political ad during a campaign. Many countries hold elections on weekends, making them more convenient.

Not every country’s campaign and election practices may be worth copying. But why can’t we learn from those that are? The only thing stopping us is our lack of will.