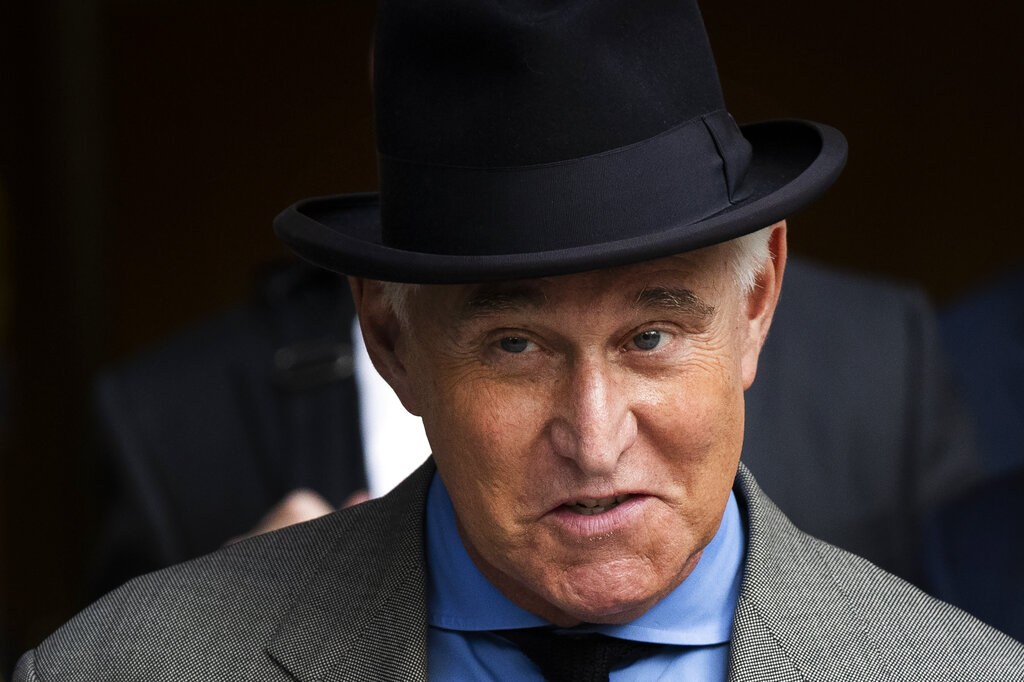 MEGAN BASHAM, HOST: Today is Thursday, July 16th. Good morning! This is The World and Everything in It from listener-supported WORLD Radio. I’m Megan Basham.

CAL THOMAS, COMMENTATOR: Last week President Trump commuted the prison sentence of his longtime friend and political adviser Roger Stone just days before Stone was to begin a 40-month prison sentence. Whether or not that decision was appropriate has been the subject of much debate—but there’s a more important angle to the story that most media have ignored.

The story reminds me of another man who was as loyal to his president and who did go to prison. Critics described Charles Colson as Richard Nixon’s “hatchet man.” He went to federal prison after pleading guilty to obstruction of justice for attempting to defame Pentagon Papers defendant Daniel Ellsberg in the Watergate affair.

While the cases and outcomes are different, Stone has proclaimed a life-changing experience identical to Colson’s. In a recent interview with The Washington Examiner, Stone said evangelist Franklin Graham had counseled him and urged him to—quote—”…put my faith in God, and confess my sins, acknowledge Jesus Christ in my life. And I have done that.” End quote.

As was Colson’s experience, many skeptics and political opponents will deride Stone’s announcement. While some have used religion to keep out of prison, receive a lighter sentence, or be paroled early, the faith of others has proved to be genuine. Time always tells.

Stone acknowledged that some will be skeptical, even cynical, when he told the Examiner—quote— “I’m aware of the fact there are skeptics who are going to say ‘Stone is posturing. Stone is maneuvering for public sympathy,’ and so on. But that’s just not the case. And He, God, knows what’s in my heart.” End quote.

The list of Roger Stone’s sins is long and very public, including those of a personal nature. He and his wife had been regular visitors to a notorious Washington, D.C., sex club. But Scripture tells us that God’s mercy knows no limits and that Jesus came to save all who have sinned “and fallen short of the glory of God.” The man who wrote those words, the Apostle Paul, was the Stone and Colson of his era prior to his own conversion.

In his book, Born Again Colson writes about meeting with a small breakfast group that included Sen. Harold Hughes (D-Iowa), a fierce Nixon opponent.  He quotes Hughes saying: “For years there were men towards whom I felt consuming bitterness. I wasn’t hurting them, only myself… One of the men I hated most was Chuck Colson, but now that we share a commitment together in Christ, I love him as my brother. I would trust him with my life, my family, with everything I have.”

Find me a power in Washington or anywhere else that can produce results like that. Let’s hope Roger Stone has truly found it.