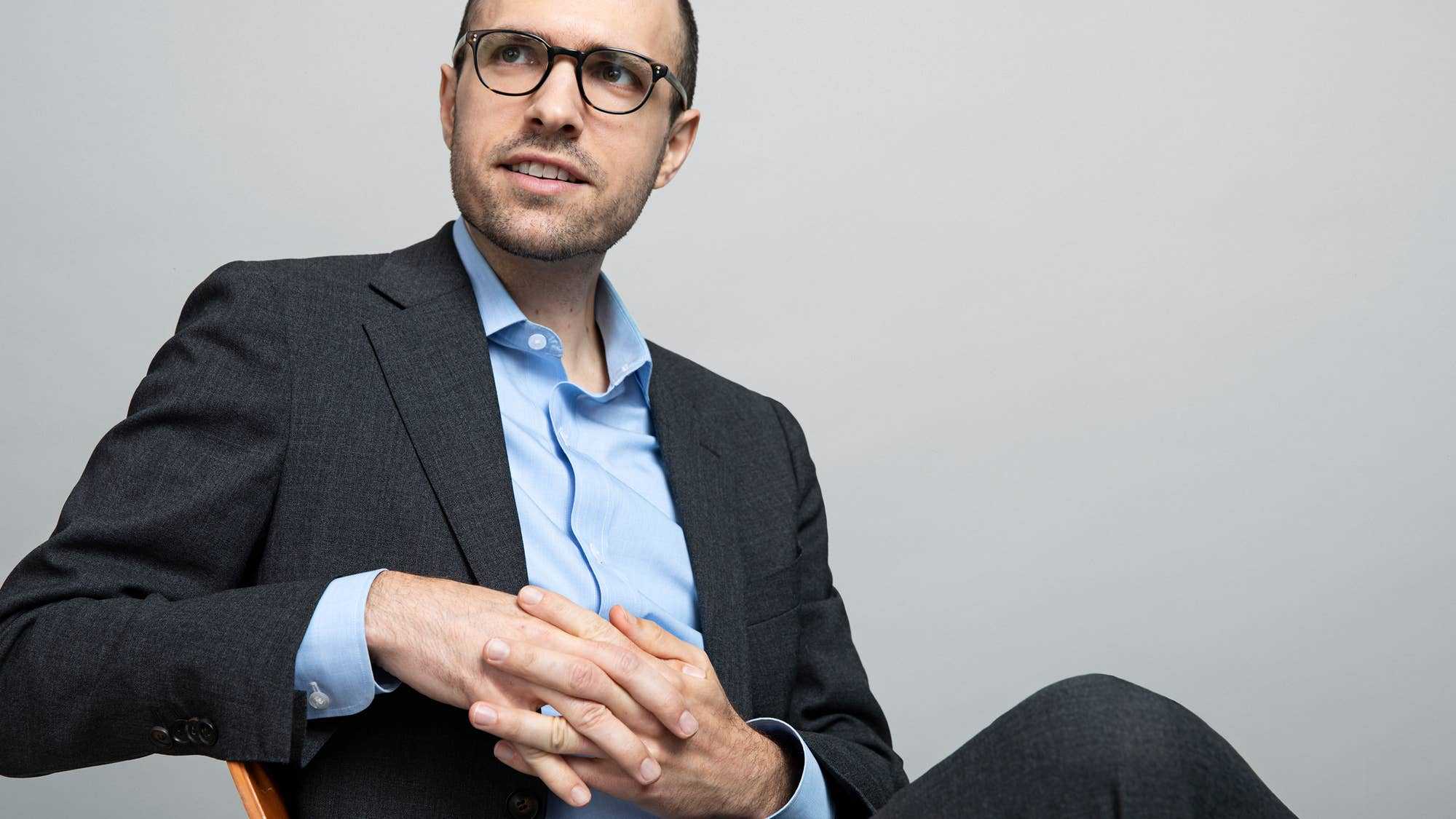 MARY REICHARD, HOST: Today is Thursday, June 27th. Good morning! This is The World and Everything in It from listener-supported WORLD Radio. I’m Mary Reichard.

CAL THOMAS, COMMENTATOR: I never thought I would write this, but the publisher of The New York Times is right.

Last week A.G. Sulzberger took the unusual step of writing an op-ed for a competitor—The Wall Street Journal. It came in response to President Trump’s claim that Sulzberger’s newspaper committed “treason” when it published a story about U.S. efforts to compromise Russia’s power grid.

The Times says it consulted national security officials who raised no objections to its publication.

It is one thing for the president to criticize sloppy, inaccurate and biased reporting by the media—including The New York Times. But it is quite another to use such an incendiary word as “treason.”

The definition of treason does not fit what the president sees as a crime. Here’s how Dictionary.com defines it—quote—“the offense of acting to overthrow one’s government or to harm or kill its sovereign; a violation of allegiance to one’s sovereign or to one’s state; the betrayal of a trust or confidence; breach of faith; treachery.” End quote.

Before becoming a columnist, I was a reporter. In the early ’70s, during a pro-Vietnam War demonstration in Washington, a demonstrator called me a communist. Why? Simply because of the NBC News logo on my microphone.

Hostility toward the press for failing to report what many conservatives believe to be true is not a new development. But it has grown worse during the Trump administration.

It might help lower the temperature if what is collectively known as “the media” engaged in serious introspection. Why is public distrust of journalists so high?

Columbia Journalism Review recently reported on results of a new Knight Foundation and Gallup poll. Quoting now—“A majority of those who were surveyed said they had lost trust in the media in recent years, and more than 30 percent of those who identified themselves as being on the conservative end of the spectrum said they had not only lost faith in the media, but they expect that change to be permanent.” End quote.

This is not only dangerous for a journalism industry that is seeing the decline of newspapers and an increase in staff layoffs. It’s also because a vibrant press is crucial to a strong nation.

The response to this and similar surveys over decades has been a collective shrug. There is no self-examination by the media and no change.

Does any other business so disrespect its current customers and not try to win back the disaffected? While A.G. Sulzberger is right to criticize the president for his incendiary remark, he should also consider putting his own house in order. Try asking former readers how to rebuild trust, not only for the good of the profession, but for the greater good of the country.