Can the Supreme Court stop our national decline by overturning Roe v. Wade? 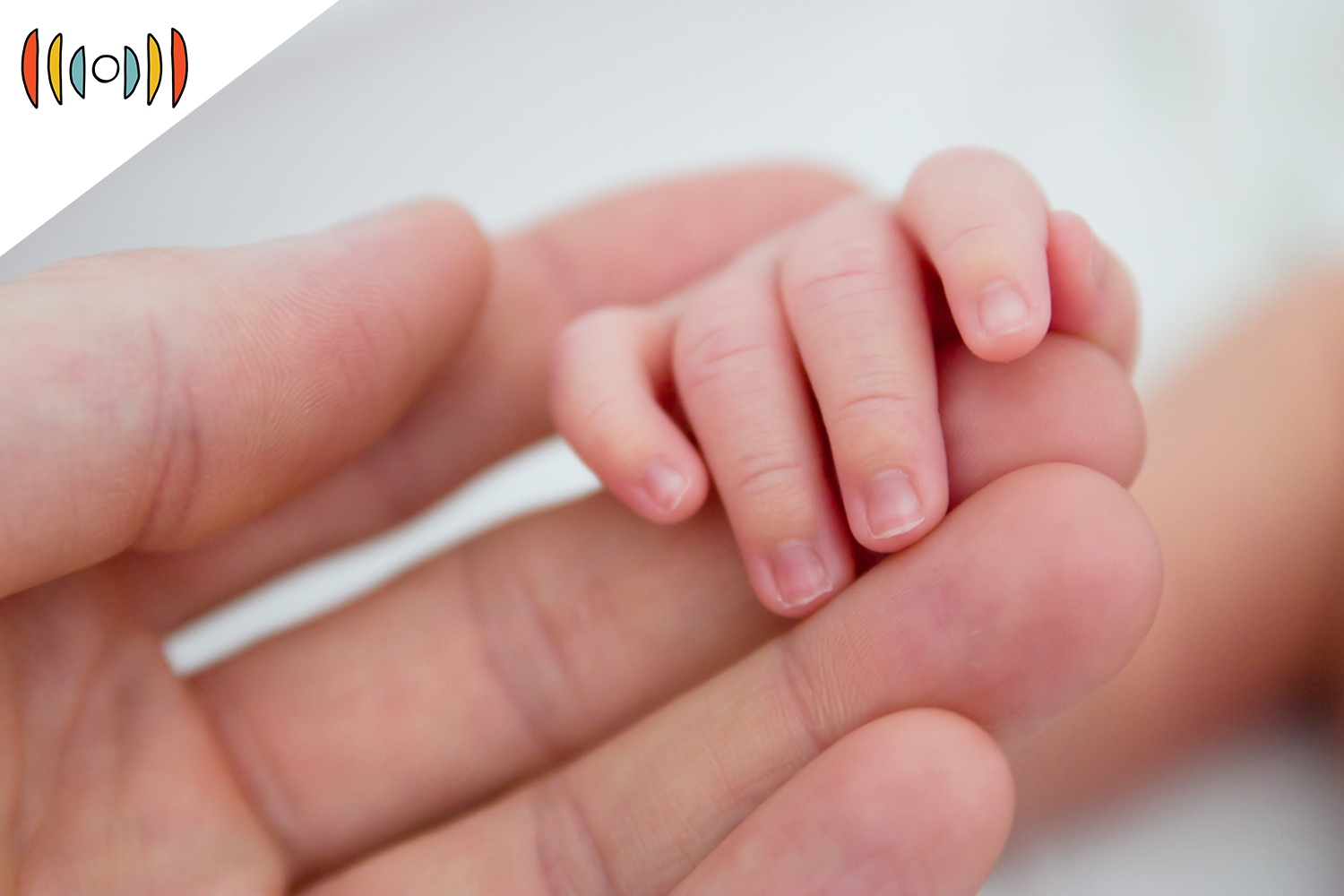 MARY REICHARD, HOST: Today is Thursday, May 20th. Good morning! This is The World and Everything in It from listener-supported WORLD Radio. I’m Mary Reichard.

CAL THOMAS, COMMENTATOR: The Supreme Court this fall will hear a case from Mississippi that outlaws abortions past 15 weeks of a woman’s pregnancy. The law makes exception in cases of rape or when the mother’s life is in danger.

Lower courts have rejected it as unconstitutional because of the precedent set by Roe v. Wade in 1973. Subsequent rulings have reaffirmed and expanded it. Since then, science and technology have allowed babies to survive outside the womb at earlier stages. Even so, the abortion lobby has continued to press for the procedure to be legal at any stage and for any reason.

Pro-lifers are encouraged because of the court’s three new justices. All are Catholic, and one, Amy Coney Barrett, has made public statements about her opposition to abortion. But Barrett has also said she would not let her personal views affect her interpretation of the law. Watch for the left and their media allies to begin lobbying the justices through one-sided TV stories, editorials, and op-ed columns about how any restrictions will lead to “back alley abortions.”

Abortion has contributed to the caustic environment in which we now live. People kill each other nightly on the streets of major cities. Riots and vandalism are becoming increasingly “normal” behavior. A Wall Street Journal story predicts we face another summer of “unrest.”

This disrespect for human life, law, order, and morality has extended to pressure at the other end of life, as well. Assisted suicide laws are gaining ground in some states. And we have seen with COVID-19 a lack of concern about the elderly in nursing homes.

According to the pro-abortion Guttmacher Institute, more than 62 and a half million abortions have been performed since 1973. And abortionists disproportionately target African-American women. One might think that if black lives matter, the weakest and most vulnerable would matter most. Think of the potential of these lost lives.

The number of abortions has declined in recent years for several reasons—including the free services of pregnancy help centers. But any innocent life lost is one too many.

The greater philosophical—even theological—question is this: Is abortion the cause of our increasingly decadent culture, or a reflection of it? Given the societal upheaval, I am inclined to believe it is a reflection of our self-centered and depraved minds, along with the loss of a shared morality. We are now mostly our own “gods,” deciding right from wrong subjectively. That is, if we still believe in and can intellectually defend the concepts that still exist.

The yearning among pro-lifers for a positive Supreme Court decision in the Mississippi case may not, by itself, reverse our national decline. But it could be one step in the right direction.