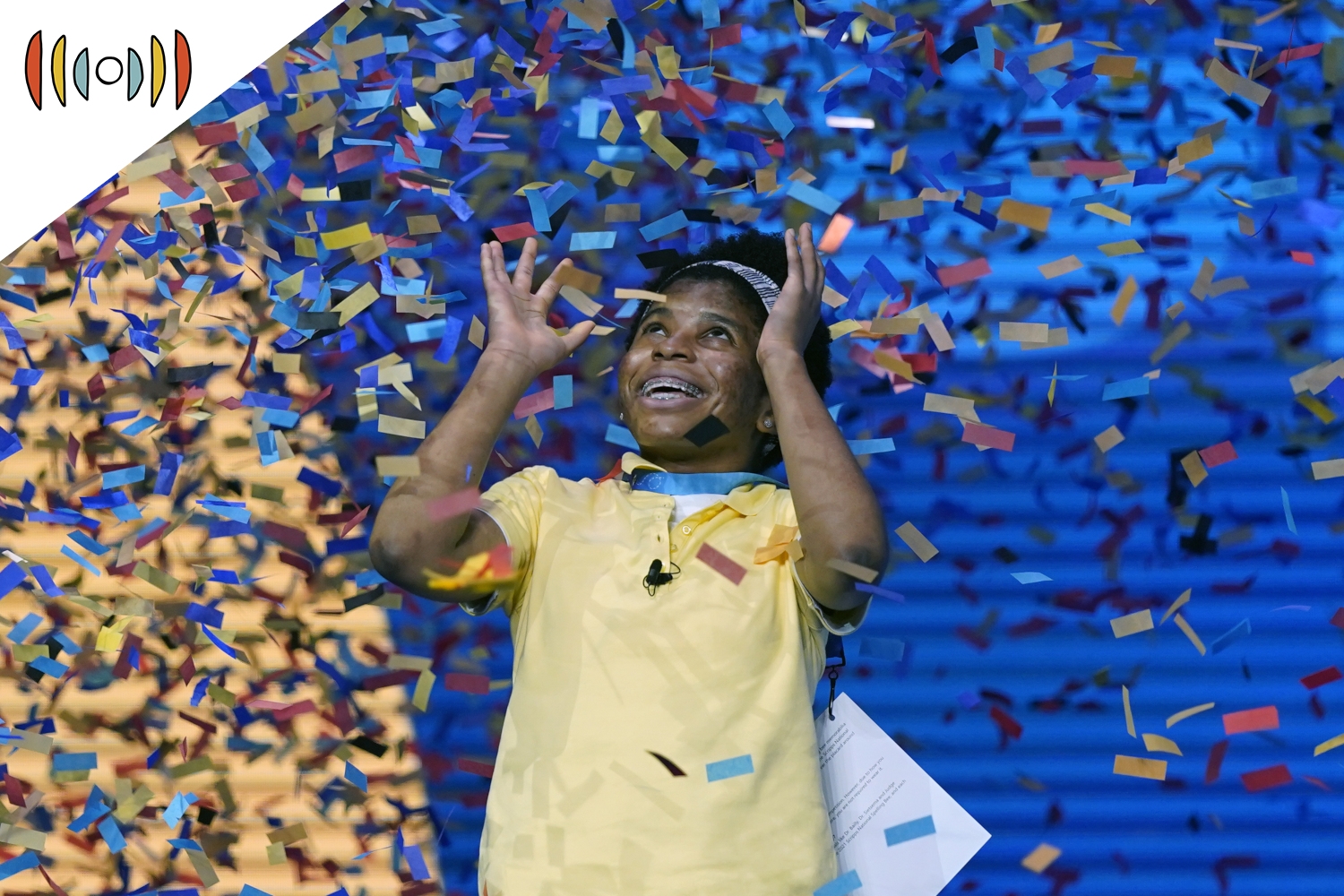 PAUL BUTLER, HOST: Today is Thursday, July 22nd. Good morning! This is The World and Everything in It from listener-supported WORLD Radio. I’m Paul Butler.

CAL THOMAS, COMMENTATOR: By any standard, Zaila Avant-garde is a remarkable 14-year-old girl with a positive and compelling outlook on life.

Earlier this month she became the first African American to win the highly competitive Scripps National Spelling Bee. She told reporters afterward that she practiced 13,000 words a day. A DAY!

First, hard work. Former President Barack Obama acknowledged the important role that played in a tweet congratulating her. “Your hard work is paying off,” he told her. “We're all proud of you.”

First lady Jill Biden highlighted the second lesson during her meeting with some of the contestants before the final round. She told them she admired their bravery and confidence.

Hard work, bravery and confidence. Aren’t those among the keys to success in life? Human history has proven that. So why don't we make them priorities in school?

Zaila Avant-garde reached a difficult goal through commitment and tenacity. She studied words with a coach for two years and her prize of $50,000 is likely just the beginning. If she remains on track, she is bound to achieve other goals. Those include attending Harvard, playing professional basketball, and working for NASA.

People who are tenacious, overcome obstacles, and succeed used to be part of the American story, a story we were happy to share to encourage others. What happened to that? Why do we focus less on success and more on envying and penalizing the successful?

While Zaila is the first African American to win the Bee, let's not forget Akeelah Anderson. The 11-year-old fictional character played by Keke Palmer in the 2006 film, Akeelah and the Bee.

The film contains every value we once promoted in America, including the resistance of peer pressure not to achieve, using proper English, and hard work. The movie takes place in South Central Los Angeles in a gang-infested neighborhood. Akeelah's school is so poor it can't afford doors on the restroom stalls. But Akeelah wins the Bee against all odds.

I have seen the film a dozen times and it always brings tears to my eyes. It serves as an inspiration to help people overcome difficult circumstances. It’s also an example of what young people can do when they strive for academic excellence.

And now Zaila Avant-garde has turned that fictional story into reality.

After her win she told The Washington Post, quote—"I'm hoping that in a few years I'll see a whole lot more African American females, and males too, doing well in the Scripps Spelling Bee. You don't really see too many African Americans doing too well in spelling bees and that's a bit sad, because it's a really good thing ... and kind of is a gate-opener to be interested in education."

Zaila Avant-garde may be the key to unlock those gates, and open them much wider for many more to go through.