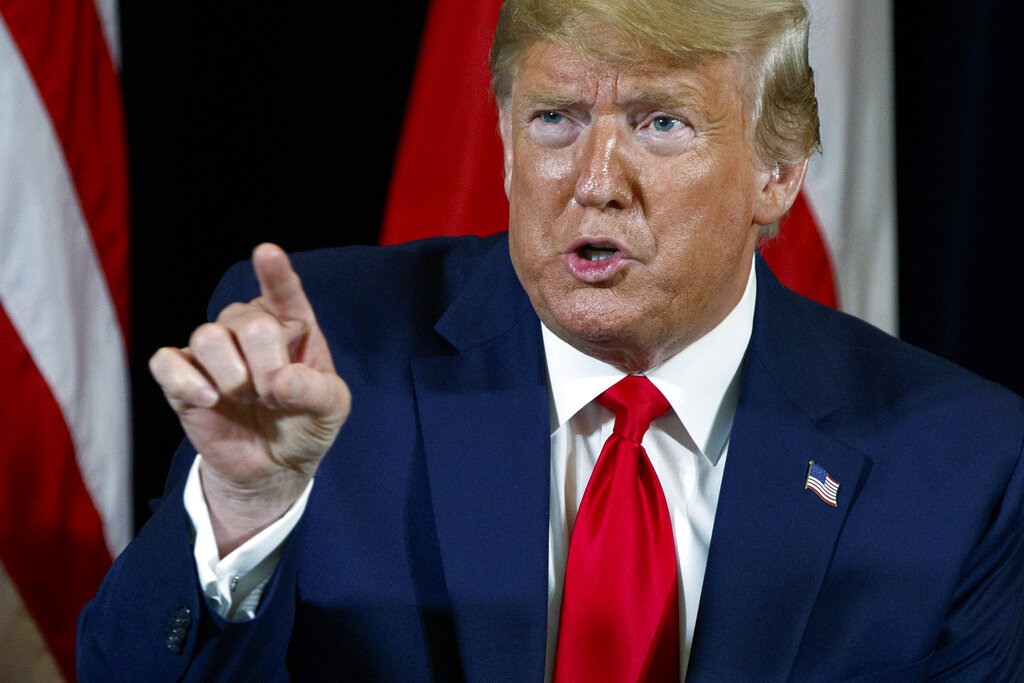 NICK EICHER, HOST: Today is Thursday, October 10th. Good morning! This is The World and Everything in It from listener-supported WORLD Radio. I’m Nick Eicher.

MARY REICHARD, HOST: And I’m Mary Reichard. Knowing how to pick one’s battles is critical to success in most areas of life— and in government. Here’s commentator Cal Thomas.

CAL THOMAS, COMMENTATOR: The year was 1972 and Americans wanted out of the Vietnam War. The political right wanted it because we were not winning the war. The left protested the increasing body count and lies about “progress” toward defeating the communists.

The late al-Qaeda leader Osama bin Laden cited that withdrawal as evidence the United States had no stomach for long wars. He predicted Americans would grow weary of the “war on terror” and cede the killing field to terrorists.

Now comes President Trump with another promise for a unilateral withdrawal of “between 50 and 100 troops,” from Syria. This is already leaving Kurdish forces—who helped us defeat ISIS—vulnerable to Syrian jihadists.

Trump has threatened to “decimate” Turkey’s economy if President Recep Tayyip Erdogan does anything “inhumane.”

But Erdogan is an Islamist. It appears he’s determined to take Turkey back to the days when it was an Islamic state. Does the president seriously believe Erdogan will bow to threats from one he likely considers an “infidel” leader of the “great Satan”?

The president says he is merely fulfilling a campaign promise to stop involving America in “endless wars.” It is a noble pursuit, but when only one side abandons the battlefield, it doesn’t bring peace. It brings victory for the terrorists.

Even some usually supportive Capitol Hill Republicans are critical of the president’s decision because it betrays a lack of policy objectives in the region.

President Trump has praised his former Ambassador to the UN, Nikki Haley. She joined the growing chorus of people alarmed by his decision. Haley called the new policy a “mistake” that amounts “leaving [Kurds] to die.” We can add to that Christians in the region.

Yes, the Middle East is a snake pit and the United States has spent too much money and human life trying to kill off the “snakes.” But surrendering to those who want to kill us almost guarantees they will return to the battle with renewed resolve and new recruits.

President George W. Bush said it well: We must fight terrorists over there, so we won’t have to fight them here.